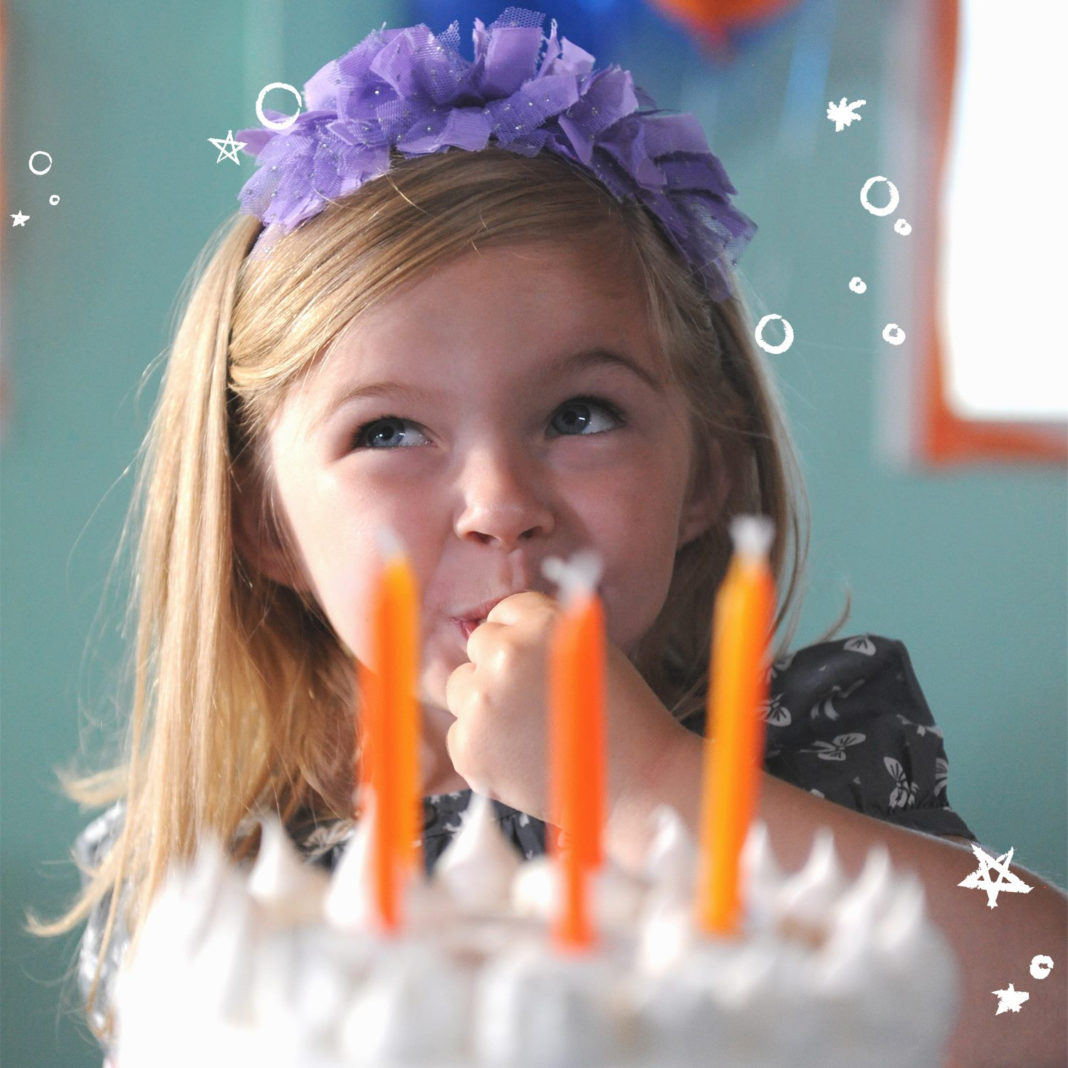 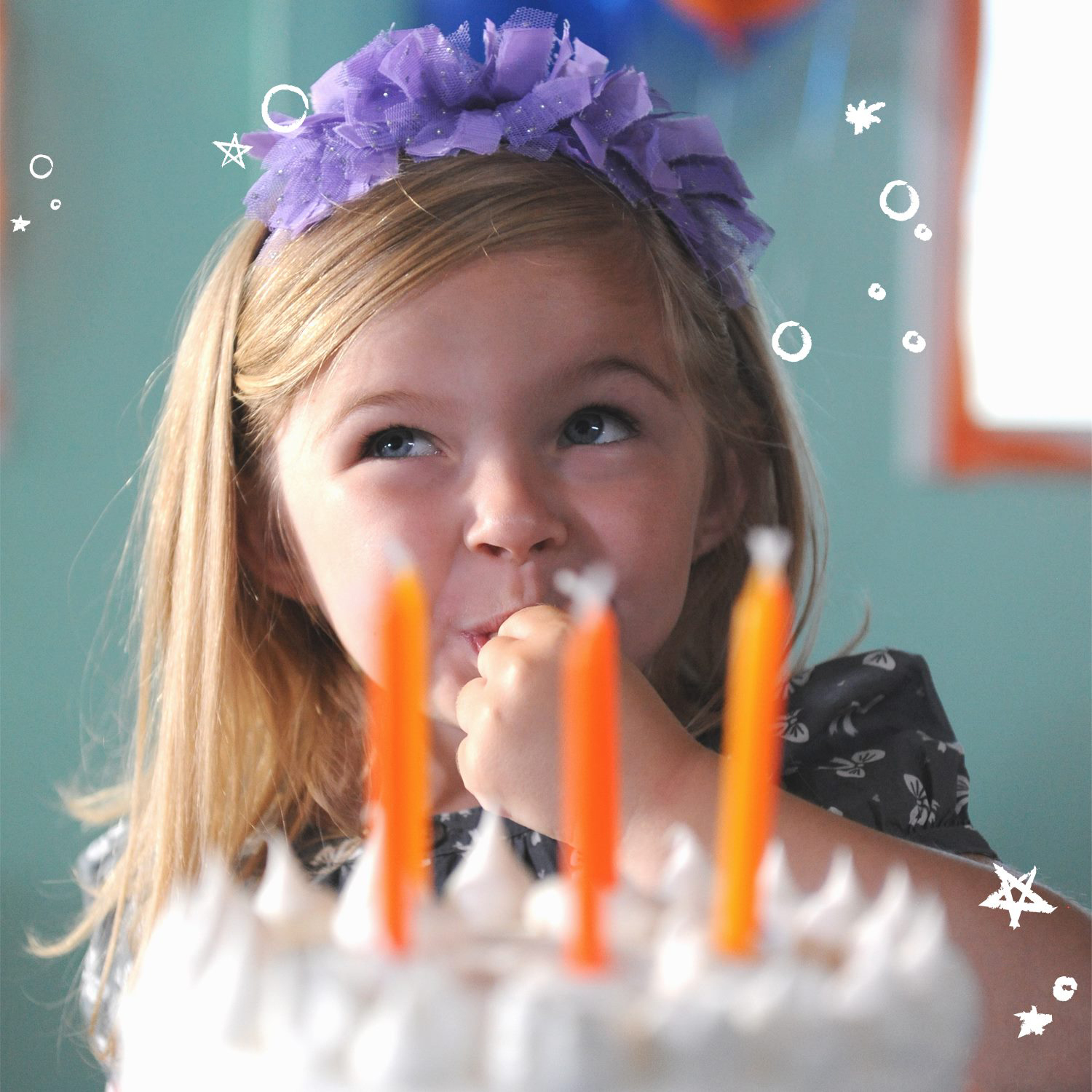 Whether you’re doing the limbo or hitting a piñata in your backyard, games can really set the tone for a party. And good games can help make a party memorable by engaging the participants in a fun activity.

Kat Estoque, assistant program director for The Little Gym of Chicago, says party goers are led though games by a Serious Fun instructor.

“Our games range from everything dealing with small equipment such as our parachute or balls to themed Little Gym games involving everything from dinosaurs to princesses,” Estoque says. “All of our activities keep the party guest moving and active.”

Imagination is key, she says.

“For a great game, we combine that creative play with more structured activities,” she says. “We might use our imaginations to go searching for dragon’s gold, go camping and eat delicious s’mores, or jump down a bouncy snow mountain.”

Searching for dragon’s gold might mean using bean bags as gold and having an adult portray the “dragon” that kids need to sneak past to steal the treasure.

Parachute games are always popular, as well, and parents can always use a big bed sheet or blanket instead of a parachute.

“They really become engaged and they have something to take home at the end of it,” he says. “Something like virtual reality is new and is instant gratification.”

Scott Green, a magician who performs as The Great Scott around Chicago, has a 30-minute show for young children and a 45-minute comedy and illusion show for kids of all ages. He ends the 45-minute show by suspending the birthday child in midair, he says.

While parents might not be able to replicate that trick themselves, there are some easy, interactive games they can facilitate in their own backyards.

“The best party games keep all the children playing,” he says. “Games like Hot Potato and Musical Chairs are best avoided because they move slowly, one elimination per round, and leave a growing group of bored, frustrated eliminees milling about.”

For younger children, games like “freeze dance” are popular. For older kids, the game “Wink Zombie” is popular. In that game, children walk around the room making eye contact with one another. The child who is the “zombie” winks at a person, turning them into a zombie. The new zombie must silently count to 10 before dropping to the floor, eliminated. The winner is the first player to guess the identity of the zombie.

“The best thing about these games is they don’t require any supplies that you don’t already have,” he says. “That means you can keep them as an ace in the hole if your party stalls or you need to keep the energy up.”

Or, if you don’t want to organize games yourself, you can always hire an expert.