3 January events to put on your calendar 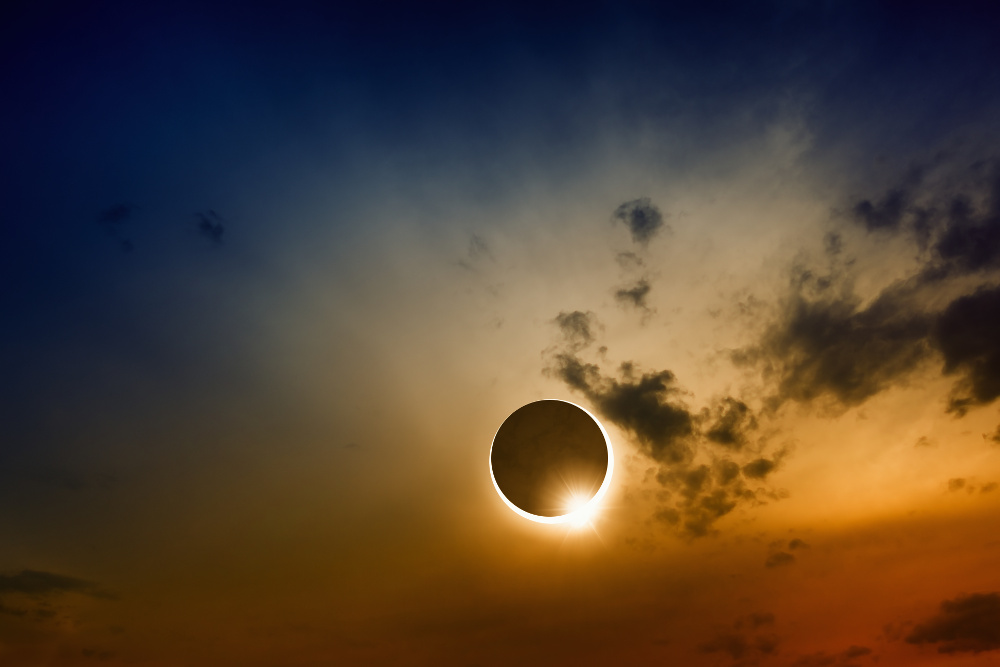 For the first time since 2015, we’ll be able to watch a lunar eclipse in its entirety on Jan. 20. This is an event right in the strike zone for the Adler Planetarium, which will hold Lunapalooza, an indoor-outdoor event perfect for observing the eclipse. For littles up past their bedtime, the planetarium is inviting them in for a pajama party. January is moon month for the museum, with a new installation, “Infinite Possibilities,” in the stairwells celebrating the moon and a sky show, “Imagine the Moon,” playing in the Grainger Sky Theater beginning Jan. 18.

Tiptoe through the trains at the Morton Arboretum as the Enchanted Railroad makes its return trip. With more than 10 trains on intricate tracks all placed at child-friendly heights, the trains are a popular winter attraction at the arboretum. Tickets are timed and slots fill fast. If the snows hold out, the trolls are still hiding among the trees at the arboretum outside, ready for a hunt.

Disney’s newest characters have joined the ice show with an old villain—Captain Hook—part of the tale. Coco’s Miguel is making his ice show debut in Mickey’s Search Party, hitting Allstate Arena and the United Center for weekend fun in late January and early February. Since the cast is at sea, Moana hits the ice with the snow queen and princess, Peter Pan, Tinker Bell and, of course, Mickey and Minnie.

This article originally appeared in the January 2019 issue of Chicago Parent. Read the rest of the issue.

When your child loses their first tooth, here's how to make the experience a special memory for them.
Read more
Guides