Best Books and Magazines in 2012 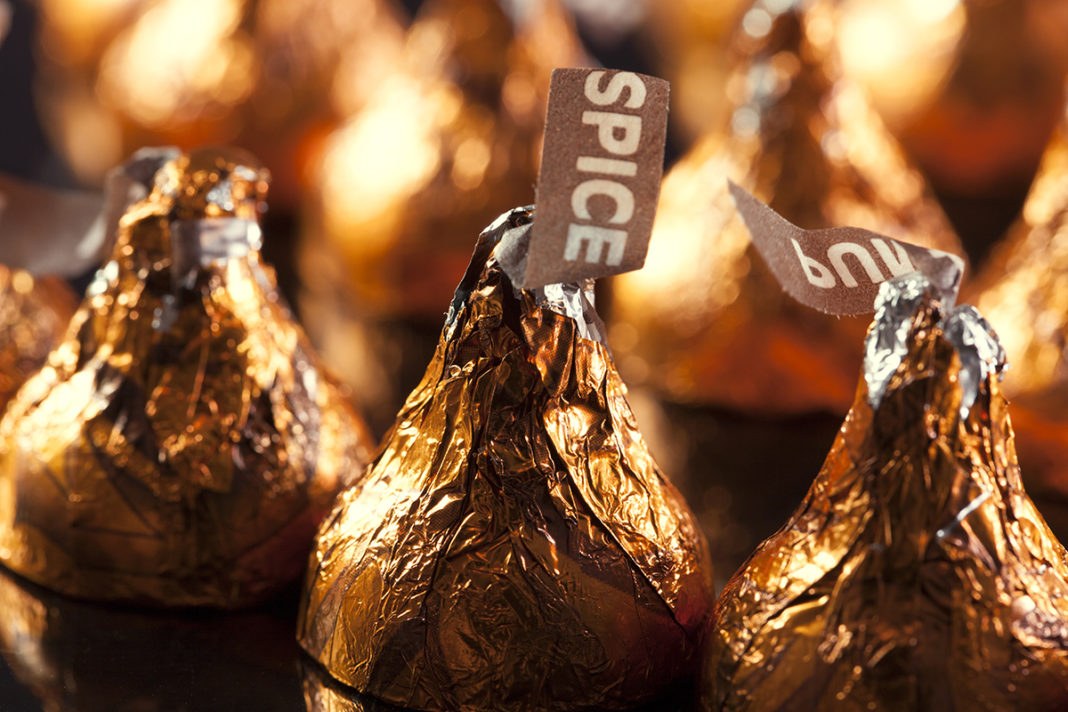 The 2012 National Parenting Publications Awards results are in and we’ve awarded the year’s best products for children, providing busy parents with this year’s sure-bet holiday gift guide.Parents always want to give their kids hours of listening, reading and playtime fun. These Gold-Award winning books and magazines do just that.

We’ve organized the books by age, beginning with infant.

Parents always want to give their kids hours of listening, reading and playtime fun. These Gold-Award winning books and magazines do just that.

All Kinds of Kisses

Mommies and babies aren’t the only ones who enjoy sharingkisses. All throughout the farm, animal families snuggle up withtheir little ones, offering them warmth and love. 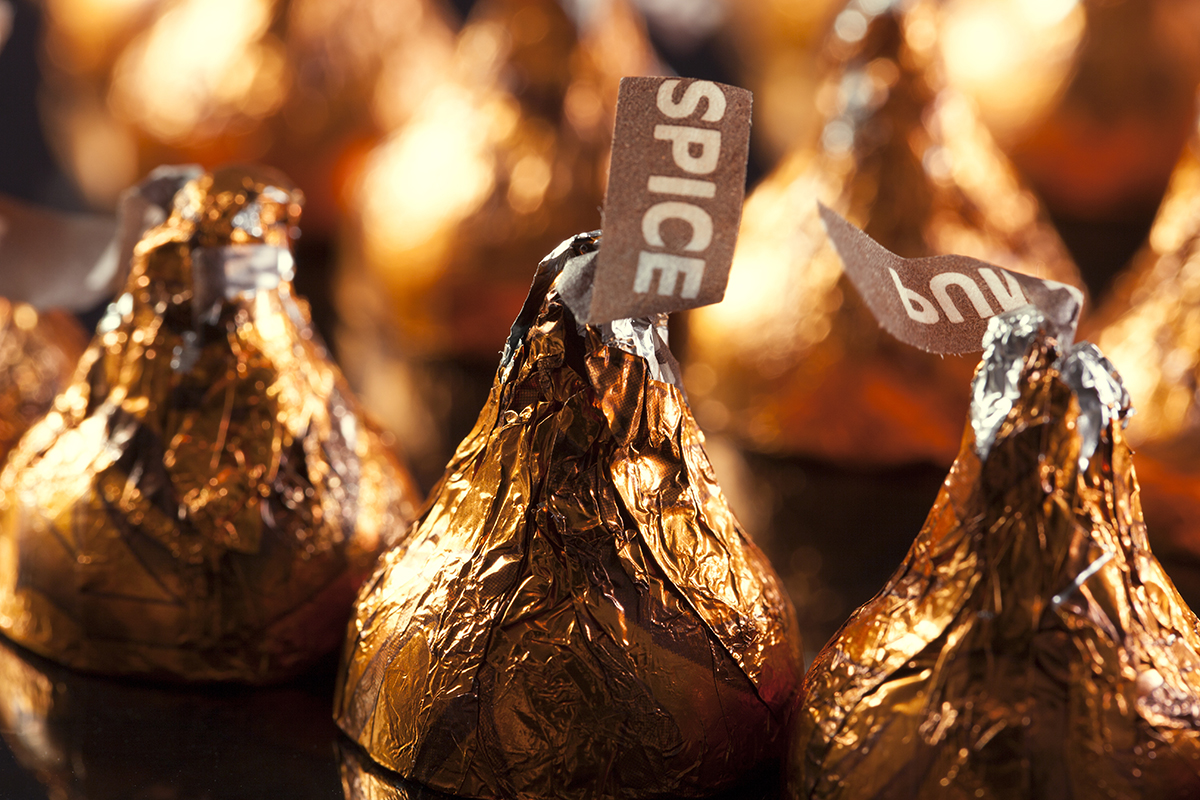 A magazine just for baby with colorful images, simple storiesand fun activities parent and child can enjoy together. 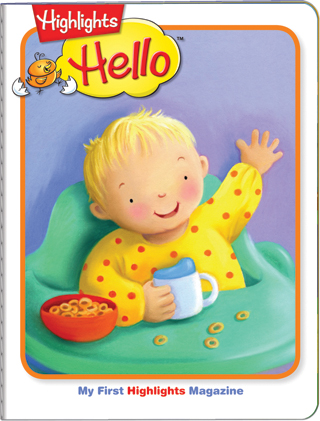 When Andrew gets hold of a pencil, anything can-anddoes-happen in this innovative and artistic book. The storyliterally unfolds step-by-step as readers are invited to followAndrew through flaps and gatefolds. This lighthearteddepiction of artistic inspiration is sure to engage doodlers of allages. 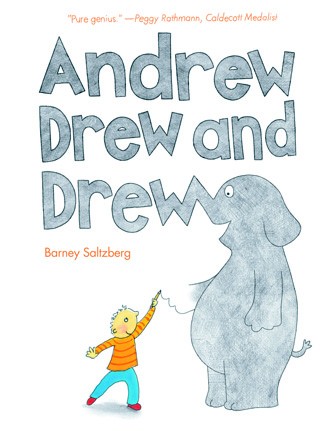 Baby Bear has so much to learn about the world! From themoment he wakes until it’s time to curl up and go to sleep, heexplores outside with his mama. They see green leaves, blue jays,brown trout, and-best of all-a patch of yummy redstrawberries. 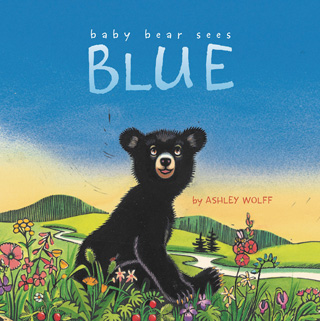 This little dog is very busy cheerfully digging up andchewing up everything in sight. It’s a sad little dog who’s lockedup in the pen while the house and garden are tidied up. But all isnot lost, as he’s cautiously welcomed back up the steps and intothe house at the end of the day. 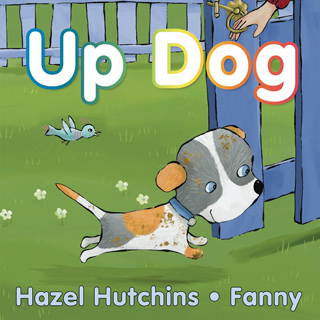 All the Awake Animals Are Almost Asleep

In this lyrical animal ABC book, a mother tries to tuckher child in for the night by telling him about all the awakeanimals that are getting sleepy. From antlered Antelope to zzz-ingZebra, this alphabet of animals becomes an exquisite celebration oflanguage and nature, just right for lulling even the mostwide-awake little ones into a cozy, soothing slumber. 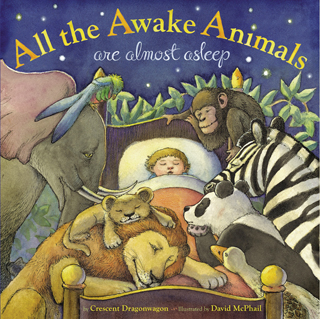 Every child who wears glasses will know just how Arlofeels, and will feel better because of it. And every parent willwant that child to know that glasses are cool and fun and enable usto do the things we want to do. Take Arlo: He’s a shaggy,free-spirited dog who loves to play catch, until one day he can’t.He can’t see the ball anymore. He needs glasses! 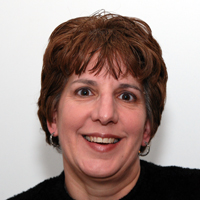 Jasper Rabbit loves carrots-especially Crackenhopper Fieldcarrots. He eats them on the way to school. He eats them going toLittle League. He eats themwalking home. Until the day thecarrots start following him…or are they? 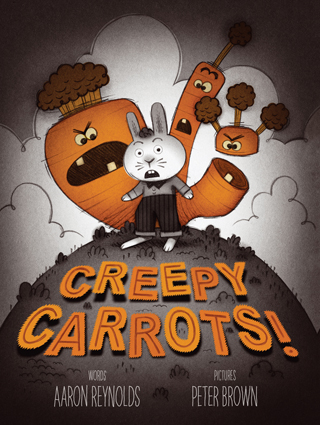 In this illustrated version of the classic novelty song, amad scientist’s monster performs a new dance which becomes “the hitof the land” when the scientist throws a party for othermonsters. 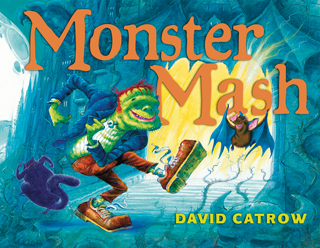 Red Knit Cap Girl lives with her animal friends in anenchanted forest. There is so much to see and do, but more thananything Red Knit Cap Girl wishes she could talk to the Moon. JoinRed Knit Cap Girl and her forest friends on a journey of curiosity,imagination, and joy as they search for a way to meet theMoon. 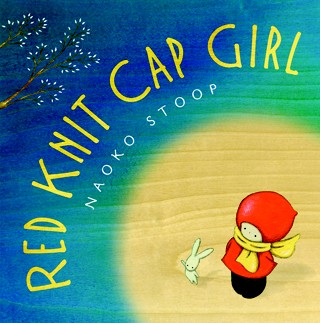 The story that inspired the Academy Award-winning animated shortfilm is now an all-new picture book.Morris Lessmore lovedwords. He loved stories. He loved books. But every story has itsupsets. Everything in Morris Lessmore’s life, including his ownstory, is scattered to the winds. But the power of story will savethe day. 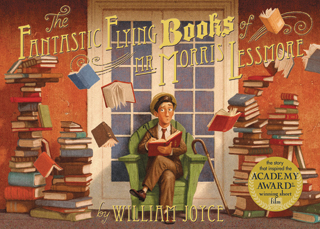 Follow Julia Child from her childhood in Pasadena,California, to her life as a spy in WWII, to the cooking classesshe took in Paris, to the publication of “Mastering the Art ofFrench Cooking” to the funny moments of being a chefon TV. Young chefs and Julia Child fans will exclaim, “ooooh lala,” about this book, which is as energetic and eccentric as thechef herself. 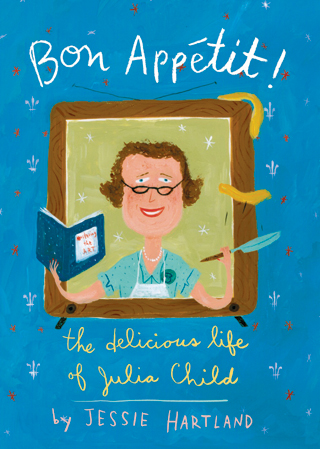 When another girl has already purchased the most perfectbirthday gift for Chloe’s friend Emma, Chloe decides she’ll make apresent-something you can’t buy in a store. But crafting isn’teasy, and it’s beginning to look like she won’t have a great ideain time. Fortunately, with a good doodle session and a whole lot ofglitter to inspire her, Chloe figures out just the thing to savethe day-and with a little help from her trusty glue gun, she justmight save a friendship, too!

John Adams and Thomas Jefferson were very different. But thesetwo very different gentlemen did have two things in common: Theyboth cared deeply about the American colonies, and neither caredmuch for the British tyrant, King George.

Twice As Good: The Story of William Powell and Clearview, theOnly Golf Course Designed, Built, and Owned by an AfricanAmerican.

In the 1920’s there was no place for Willie, or any blackperson, on a golf cource. It was a game for white people only, atleast in America. But his enthusiasm for golf and his belief inwhat he knew to be right drove Willie Powell to change that, and tochange minds. 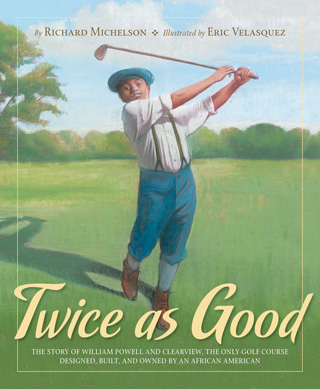 Divided by geographical region, this atlaslooks at the way in which communities and cultures across theworld have been shaped by their natural environment, and at theideas and initiatives which are shaping the future. An atlas forthe twenty-first century, it shows how all parts of the planet areinterconnected and looks at the challenges which face us all increating a sustainable future. 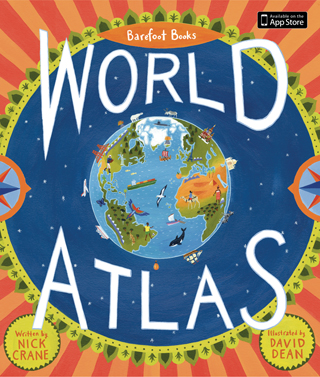 In the nineteen fifties and early sixties, Birmingham,Alabama, became known as Bombingham. At the center of this violenttime in the fight for civil rights, and standing at opposite ends,were Reverend Fred L. Shuttlesworth and Eugene “Bull” Connor. Fromhis pulpit, Shuttlesworth agitated for racial equality, whileCommissioner Connor fought for the status quo. 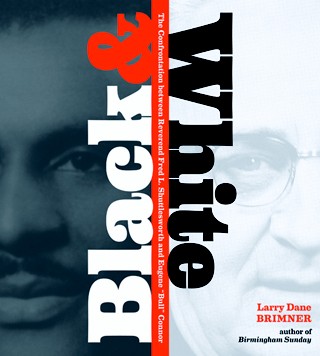 Deza is the smartest girl in her class in Gary, Indiana,singled out by teachers for a special path in life. But the GreatDepression hit Gary hard, and there are no jobs for black men. Whenher beloved father leaves to find work, Deza, Mother, and her olderbrother Jimmie go in search of him, and end up in a Hoovervilleoutside Flint, Michigan. Jimmie’s beautiful voice inspires him toleave the camp to be a performer, while Deza and Mother find a newhome, and cling to the hope that they will find Father. The twistsand turns of their story reveal the devastation of the Depressionand prove that Deza truly is the Mighty Miss Malone. 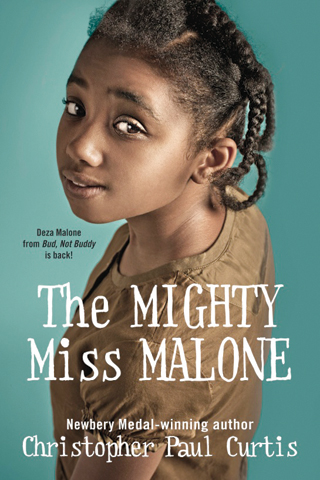 August Pullman was born with a facial deformity that, upuntil now, has prevented him from going to a mainstream school.Starting 5th grade at Beecher Prep, he wants nothing more than tobe treated as an ordinary kid-but his new classmates can’t get pastAuggie’s extraordinary face. The story begins fromAuggie’s point of view, but soon switches to include hisclassmates, his sister, her boyfriend, and others. Theseperspectives converge in a portrait of one community’s strugglewith empathy, compassion, and acceptance. 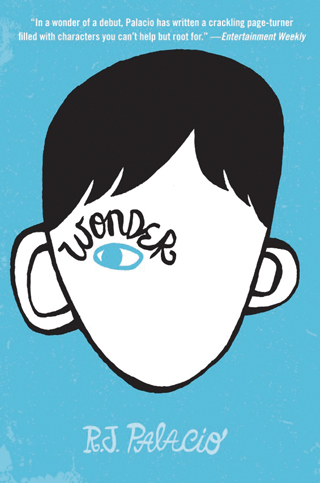