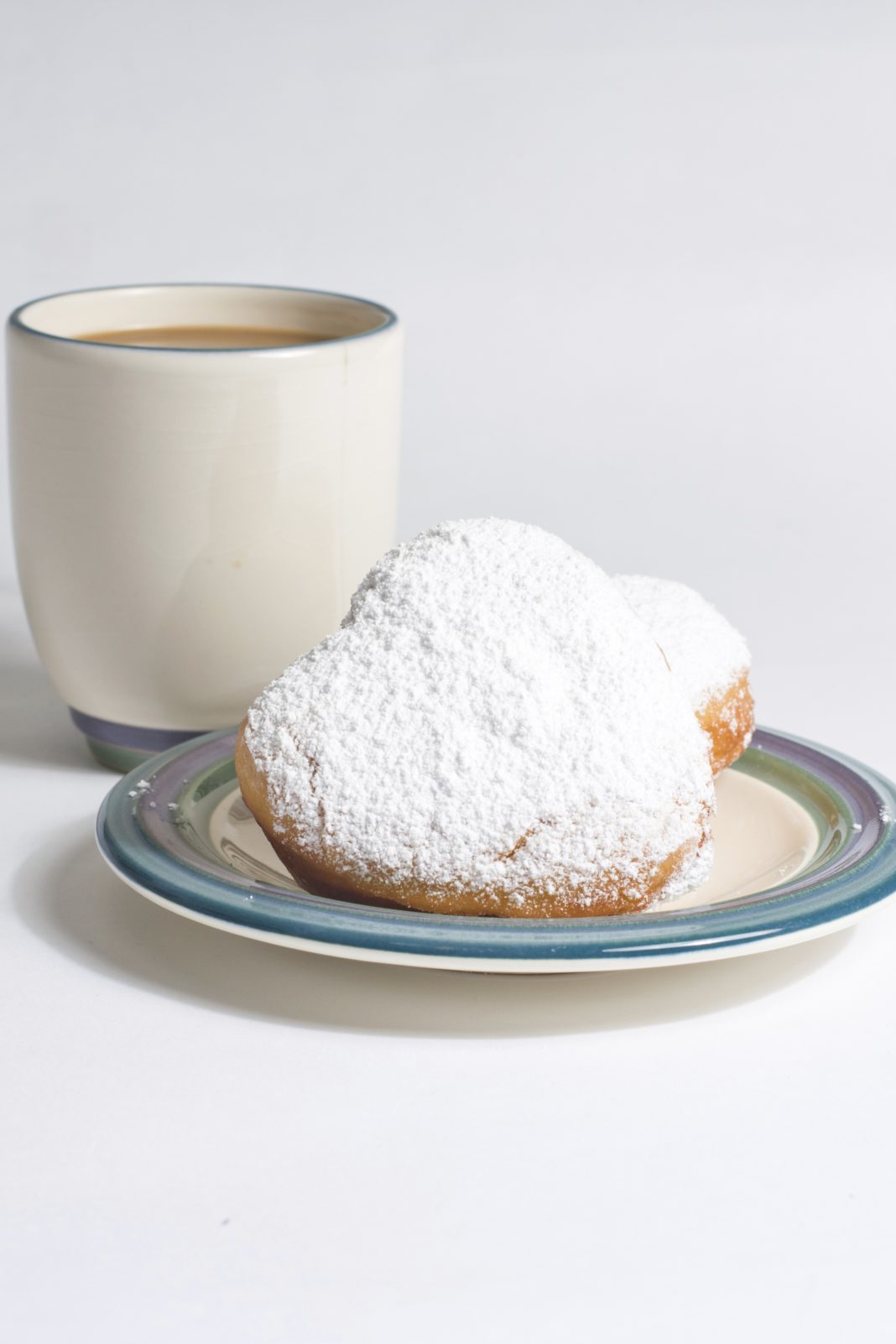 If doughnuts could be searched on Ancestry.com, their family lineage would include a sweet French relative known as the beignet (pronounced ben-YAY). The original beignet-a fried pastry sometimes filled with fruit-was brought to Louisiana in the 18th century by French colonists.

Beignets today are usually made without fruit, although
batter-dipped apple beignets are delicious and a nice way to use
fall’s orchard bounty. Hot from the fryer, sprinkled with powdered
sugar or cinnamon, they make a delectable addition to breakfast, or
served with dipping sauces they become a unique dinner dessert.

Dip apple slices in batter and fry, turning once, until both
sides are a deep golden brown. Remove from pan with tongs and drain
on paper towels. Sprinkle with cinnamon and sugar and serve
immediately with raspberry jam, caramel sauce, lemon curd or yogurt
for dipping.

It proved to be immensely popular, even becoming the Pelican State’s official doughnut in 1986. Despite its fancy name, the beignet is basically a square piece of dough, deep-fried and dusted with powdered sugar. Eat one and you’ll want another, which is probably why they are traditionally served in threes.

And beignets are huge in Chicago right now.

Check out these area restaurants for a taste of traditional square beignets:

Katina Beniaris -
Kids can get creative with these fun and free coloring pages for kids, which include friendly monsters, Disney characters and more.
Read more
Guides