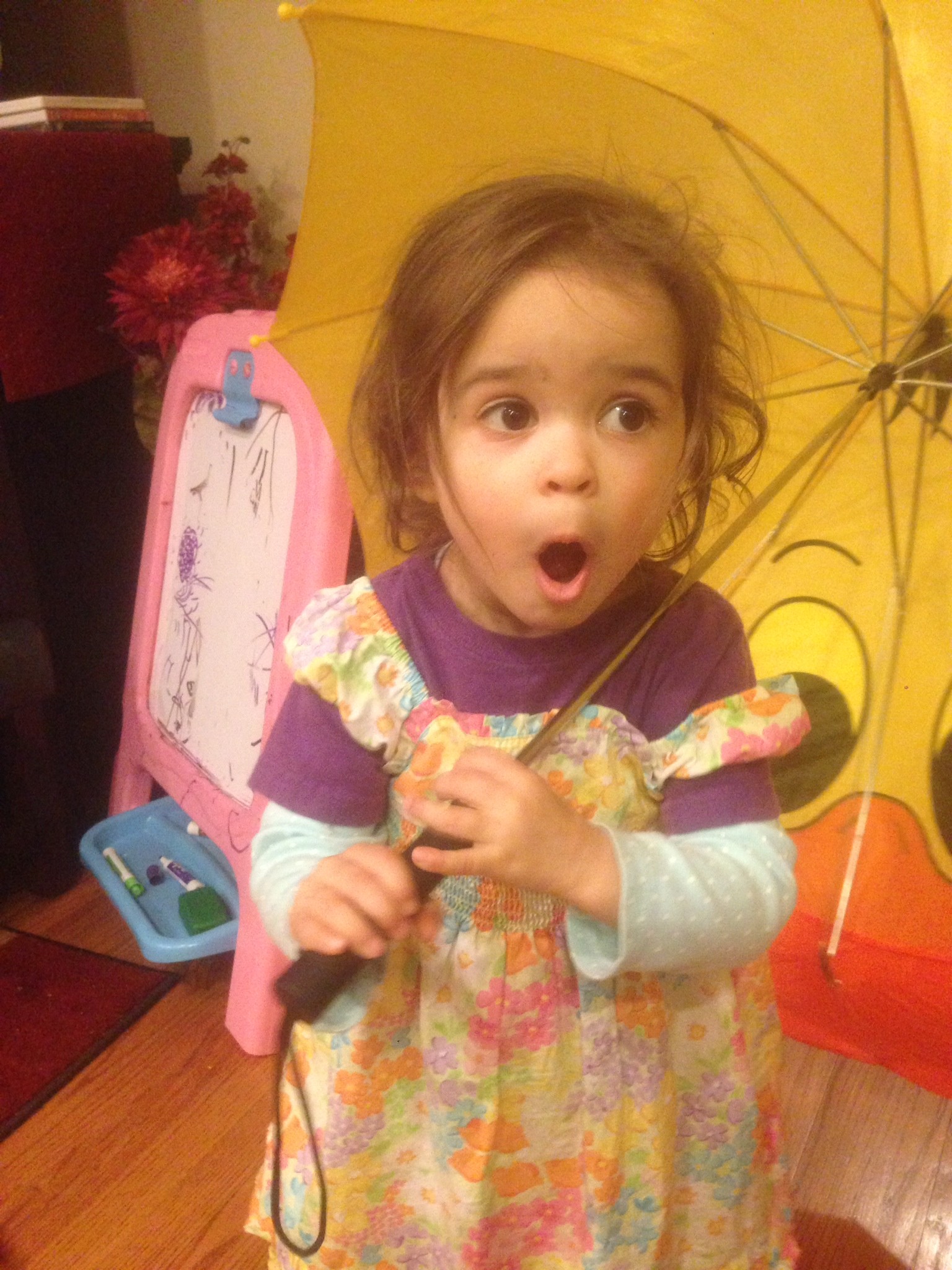 This week’s blog post is by WDP co-host Matt Rocco, who lives in the Edgewater Glen neighborhood of Chicago with Professor Foster (his “Brown Mom” wife), and their daughter Viva. Currently banned in their home are non-organic dairy products, chocolate at bedtime, and evidently all songs that are not on the soundtrack to “Frozen.”

The snow is melting, the birds are chirping, and all the trendiest new lifestyle restrictions and civil rights violations have been introduced from legislatures, school boards, celebrities, and more across America! While you and your children obliviously carry on with last year’s freedoms, there are all kinds of stylish interdictions to be followed, and WDP is here to keep you up to date and fashionably suppressed.

Read on to find out what’s au courant in the world of constraint!

No doubt you’ve read that last week, Haven Middle School in Evanston briefly banned girls from wearing leggings to school. After causing quite a splash with this move and getting all of the media talking, they decided leggings would not be banned, provided the ladies wore skirts, shirts, or shorts that covered up their nether regions, lest boys be distracted from their studies and transformed into libidinous monsters.

It is important for girls to understand that their sexuality is a threat not only to decency, but to order, safety, and the public good. To expose boys to blossoming feminine wiles in a learning environment is to invite chaos, debauchery, and low standardized test scores. As the coming springs turns young men’s fancies to thoughts of profligacy, most Chicago area junior high schools have banned the following clothing items for ladies: tank tops, sun dresses, T-shirts, sweaters, jeans, boots, socks, suits, coats, scarves, hats, gloves, and choir robes. Ladies may wear any of these approved items: Puffy coats, Halloween ghost costumes (non-sexy variety), and hockey equipment. Also banned in school are distracting non-clothing items such as fashion magazines, anatomy textbooks, the Internet, dancing, Nikki from second period Algebra, pears, photos of mountain ranges, and stiff breezes.

Facebook boss Sheryl Sandberg and a host of celebrity royalty have determined that using the term “bossy” when referring to little girls saps said girls of their vigor, determination, and ability to lead. You may not think it is cute when your daughter demands that you wear a tiara and dance to the theme song to “Sofia the First,” but it is that selfish, demanding, short-sighted streak that will make her a real captain of industry some day. Would Sandra Day O’Connor have become the first Supreme Court Justice if she hadn’t told Ronald Reagan in 1981, “No, no, no, I don’t want to eat lunch – I want my juice! And cake! And cartoons! I want it right now, now now!”? Heck, no. Female leaders are nurtured into fruition, and your flippant use of the word “bossy” is stunting their ability to tell people how high to jump and how fast to do it.

Other banned terms in addition to “Bossy” include: Greedy, Rude, Grabby, Obnoxious, Ruthless, Reckless, and Bitey. They are qualities to be valued and admired.

In February, both of houses of the Arizona State Legislature voted to approve a bill that would sanction any discrimination by business owners who felt that inalienable human rights interfered with their moral and religious convictions. While the bill was vetoed by Governor Jan Brewer in the interest of interstate commerce, Arizona has never been a state to let broader public opinion get in the way of good old-fashioned injustice and apartheid.

Up for banishment or boycott this month in Arizona: Driving while Ethnic, Shopping While Effeminate, Dining with That Atheist Shiftiness About You, and Disturbing the Retirees with that Rock ‘n Roll Music of Yours.

In Grand Junction, Colo., a 9-year-old girl shaved her head in a show of solidarity for her friend who was fighting cancer. The administration of her private school asked her not to return to school for breaking their dress code, which expressly forbade “Gang Attire, Clothing with Obscenities or Offensive Language, and Resembling a Chemotherapy Patient on School Grounds.”

While the school has reneged on the punishment in light of public outcry from a bunch of Buttinskis who don’t even live there, school officials noted, “As soon as you jerks go back to listening to that ‘Selfie’ song, eating Cronuts, and ignoring us, we’re going to kick that little bald girl back out and ban a bunch more stuff!”

Upcoming banned behaviors include: Helping Old Ladies Across the Street, Picking Up Wounded Birds and Nursing Them Back to Health with an Eyedropper, Giving Soup to the Soupless, and Charitable Giving.

Hey, remember Kansas? Not the “Dust in the Wind” guys, but the state that “won’t have none o’ y’alls fancy book-larnin'” and every few years tries to get all pictures of monkeys and the Archaeopteryx removed from its school textbooks? Well, those fun-loving, causality-hating scamps are at it again. A new proposal before the Kansas Legislature would allow the state to write its own Core Science Standards in the face of federal-suggested standards, with the intent of banning evolution-friendly guidelines for fear of students worshipping dinosaurs instead of the state’s official deity, the Remington M700 Bolt-Action Rifle.

Also banned would be the heathen concepts of Gravity, Interplanetary Motion, Wave-Particle Duality, and that thing where you put Mentos in Diet Coke and it blows up. According to Parents Group, Families for Family Values for the Family, “Mentos and Diet Coke were put here by the Devil to confuse the children.”

All right, folks, enjoy your new upcoming bans for spring, and watch this space for the new summer bans – we hear Kristin Cavallari is coming for your ability to protect your child from the measles.

You can also listen at whitedadproblems.com. (Do note that the show has a potty mouth and is definitely for Over 17 Only.)