Family-friendly places in Chicago where parents can grab a beer

We know you love your kids, but you also love craft beer. You don’t have to call the babysitter if you’re looking to enjoy a solid, artisan beer in Chicago. Here are six places where you can quench your thirst with a fine-crafted microbrew (and the kids can have fun, too).

Six places where you can quench your thirst with a fine-crafted microbrew (and the kids can have fun, too).

Flossmoor was voted best small brewpub and best small brewpubbrewer in America at the Great American Beer Festival. Maybe partof the appeal is its fresh approach as a family-friendly,train-themed brewery. It began not only to make fantastic beers,but as a community gathering place. Located on the lawn is OldCaboose Ice Cream, a renovated caboose serving premium, homemadeice cream in an old-fashioned setting.

Hamburger Mary’s has both an impressive beer list and animpressive menu for kids. This Andersonville brewery serves its ownbrews, like Mary Hoppins Pale Ale or Blonde Bombshell OrganicGolden Ale. Kids can munch on homemade mac `n’ cheese, deep friedpeanut butter and jelly, and for dessert, s’mores or chunks ofbrownies and bananas foster. 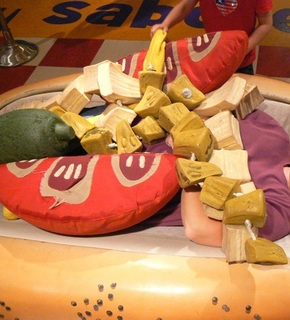 Patio at Café Brauer is a great place for a bite and a brewafter a busy day of checking out the lions, primates and bears atthe Lincoln Park Zoo. The café overlooks peaceful ponds and thescenic skyline in the zoo and serves local Goose Island brews ontap, like Green Line and Board Walk Blue. Bottled craft beers areavailable from nearby breweries, Two Brothers and Three Floyds. 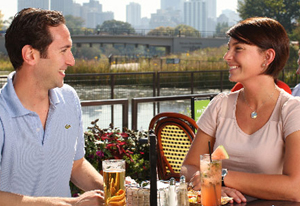 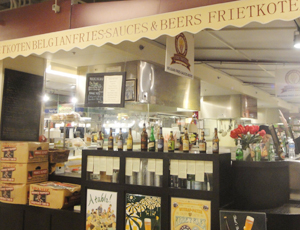 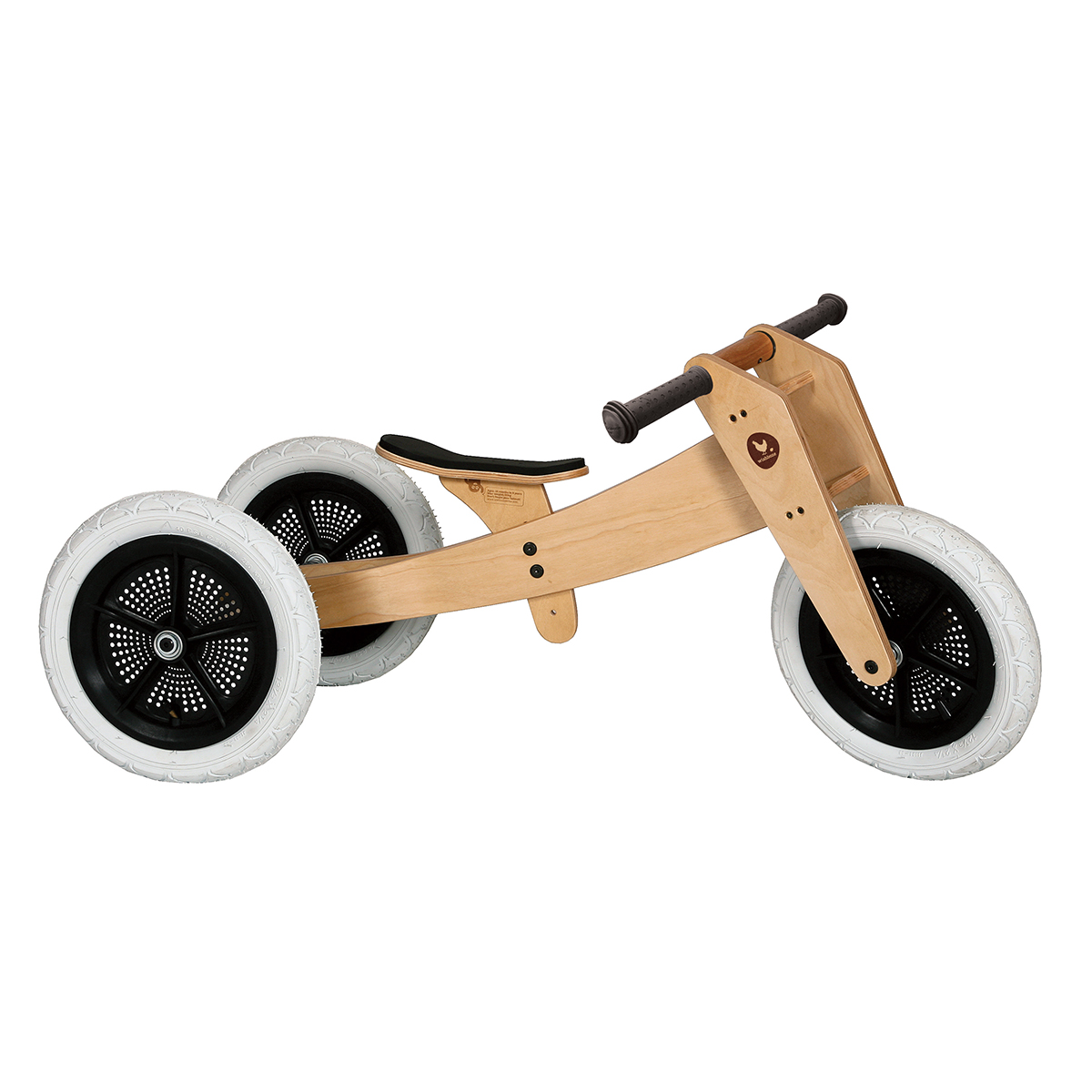 Landshark Beer Garden at Navy Pier is one of Chicago’s mostpopular and largest beer gardens. And best of all, it’s open to allages. The beer garden is located on the east end of Navy Pier,where you can dine on kids’ favorites like pizza and Chicago-stylehot dogs while enjoying the view of Lake Michigan and the skyline.Besides the signature Landshark Lager (also used while cookingbratwurst), there’s a wide selection of micro-brewed beers. 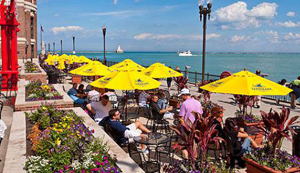 Katina Beniaris -
Looking for something fun and exciting to do with your kids that they are sure to enjoy? Try these places out with them.
Read more
You

The March Fourth movement is now a non-profit organization with the mission to federally ban assault weapons.
Read more
Outdoors