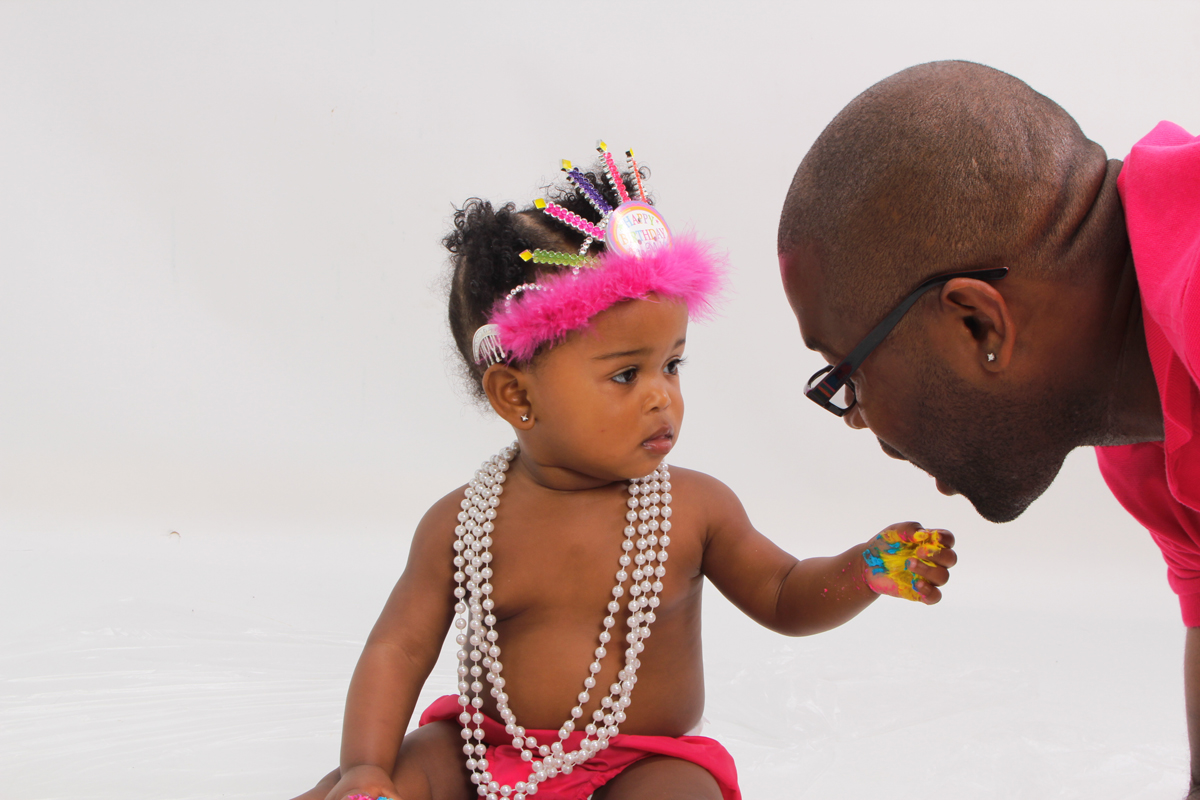 My first year as a stay-at-home mom was socially awkward. Finding the right chemistry with other moms and toddlers was as difficult as finding a street without potholes on the south side.

My youngest daughter is developmentally delayed. Getting her to cooperate during our community programs is exhausting. At times I’ve left in tears. Raised eyebrows and stares left me wanting to run for the hills and never return. Once during our mom and tot class, I actually announced, “Please accept my apology for any disruptions. My daughter is experiencing some delays, but we’re working on it with therapy.” As uncomfortable as that was, it was easier than leaving people to ponder their own suspicions.

My awesome therapy team suggested we try the Birth to 3 Program offered through Saint Xavier University.

Our first day was disastrous yet beautiful. Things were fine at the beginning. The children were playful and curious about us. The parents were quick to interact and share information. However, 20 minutes in, my daughter signed, “All done!” Staring into her baby brown eyes, I said, “It’s not time to go.” This agitated her. More aggressively, she signed “Eat!” I glanced at the clock. Snack time wasn’t for five minutes. “Almost,” I told her.

Frustrated, she rose on her tippy-toes and roared with despair. Finally, five minutes dissolved and I’d gotten her to a cooling point. When snack time was announced, I led her to sit at the adorable miniature round table. She refused. This sent our cooling period back to a boil. The director intervened. “It’s OK. She can stand and eat.” Whew, I thought. She accepted the snack and chewed happily until I attempted to get her to sit. She became enraged and vomited down my leg, her shoe and the floor. Before I even could react, a mom swiftly wiped up the mess. The director lifted my daughter from my arms to soothe her and another mom stroked my back while offering words of comfort.

Now, when encountering a new mom, I’m eager to welcome her into the fold.

Brought to you by Key Autism Services
Read more