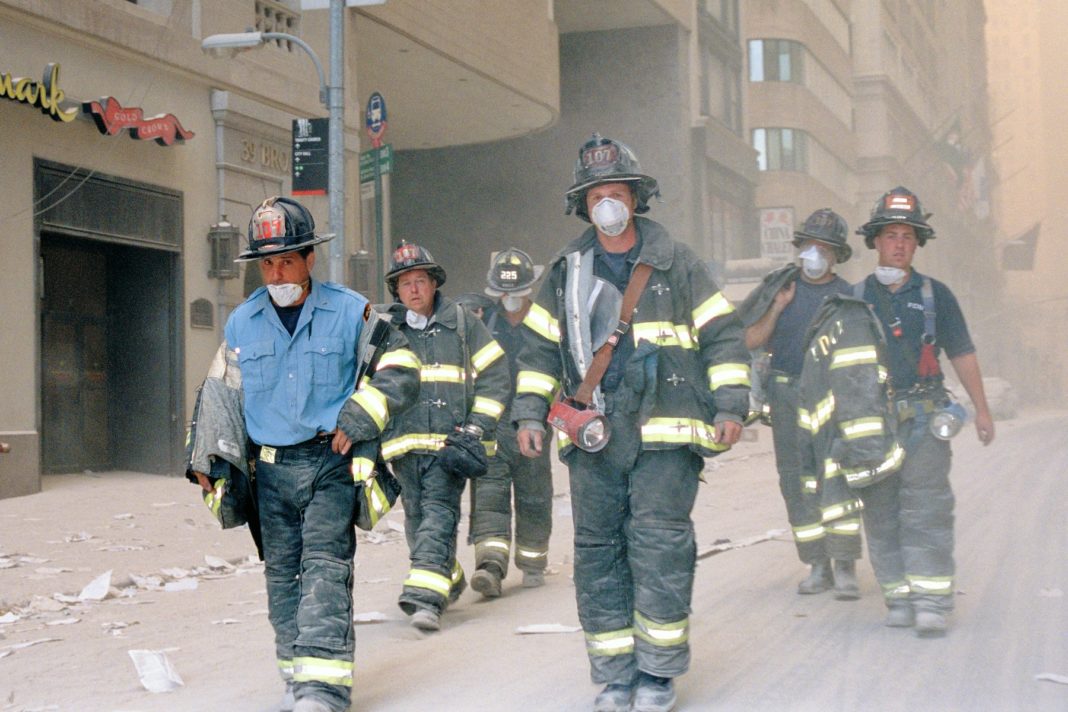 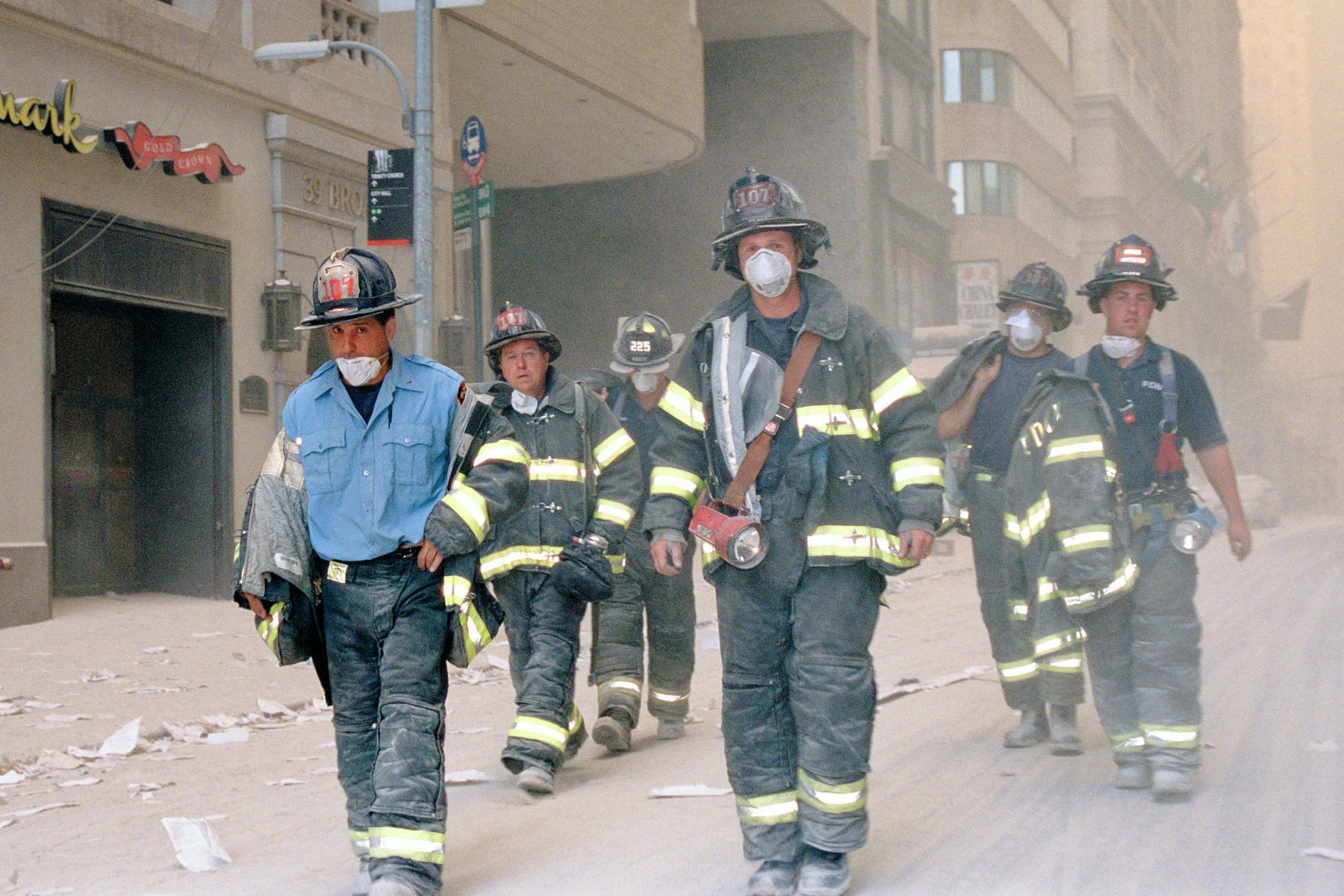 Few grown-ups can forget Sept. 11, 2001, that blue-skyed day 10 years ago. But how do families commemorate a day the kids can’t even remember?

Seven ways to make the day

 The National Moment of Remembrance will be marked in
Chicago at noon Sunday, with sirens and bells sounding.

 Lakeview East Festival of Arts in Chicago’s Lakeview
neighborhood will hold a tribute Sunday beginning at 10:30 a.m. to
commemorate the anniversary with a performance by the Broadway
Methodist Choir at 10:30 a.m.

 Check with your community to see if an event is planned
or gather your neighbors and host your own moment of silence.

Events in the Chicago area are observing 9/11 for kids who were still in diapers (or not yet born) on that fateful day.

Fulcrum Point New Music Project will present “9/11: 10 Years& Beyond,” a presentation that brings together Buddhist, Jewish, Islamic and Christian faiths. Between musical numbers, faith leaders will give readings, chants and invocations.

Most of the music is not directly related to the tragedy of 9/11, although the song “Buddha Girl” is based on an interview with the mother of a woman who died on Flight 93 in Pennsylvania.

At the end of the performance, the audience will sing John Lennon’s “Give Peace a Chance,” pointing to the goal of the concert: living together peacefully.

“It’s very, very important that families build upon a sense of hope, aspiration for a better world … ways you can experience these very painful moments of time and events in human history and process them in a positive space,” says artistic director Stephen Burns.

Burns says the 90-minute concert will be presented without intermission, so the littlest kids might struggle to sit still, although he says the content is appropriate for children as young as 5.

The Field Museum has a special exhibit for 9/11: Ground Zero 360°, a photo exhibition created by a photojournalist and a police officer from their combined experiences on Sept. 11, 2001. Irish photojournalist Nicola McClean and former head of the New York City Police Department’s 41stprecinct PaulMcCormacktell the story of the tragic day 10 years ago through a series of photos, anecdotes and artifacts.

The exhibit itself is composed mostly of simply framed images on white walls. McClean’s timeline of photographs begins with a shot of the World Trade Center amidst the New York City skyline and pulls viewers through each hour on 9/11. Her photographs also document the slow rebuilding progress at ground zero.

One wall is covered with missing persons fliers attached with masking tape that had originally been hung around New York City by victims’ families. Visitors are encouraged to touch pieces of granite and a steel I-beam from the fallen towers. There are two small memorials for fireman Paul Mitchell and police officer Brian McDonnell, who both lost their lives while working on 9/11 rescue missions.

Off to the side, a small listening station is set up to allow visitors to sit and listen to an hour-long recording of NYPD officers’ call-ins as they responded to the attacks. The recording includes the haunting last phone call made by officer Moira Smith, who died in the north tower.

The Field is recommending the exhibit to tweens and older. The exhibit is included in admission.

If you’re looking for a lighter way to commemorate 9/11, consider a concert by The Poochamungas. The band, made up of police officers and firefighters, will perform their usual kid-friendly tunes, but there will also be a moment of silence for those who died 10 years ago.

“It’s not going to be heavy-duty all about 9/11,” says Leslie Marley. “We’ll introduce kids to being respectful about 9/11. (The band is) representative of the people we turn to for help, and 9/11 is really about that.”

Marley says she’s primarily concerned with the kids having fun during the one-hour concert, while teaching respect for those who serve their communities. If parents want to discuss what happened on 9/11 more fully, there will be books available to check out and take home.

“Part of 9/11 is looking at (it) and saying ‘look at the human courage demonstrated,'” she says. “No one demonstrates it better than police and fire people.”

Check your local park district or town website to see if any 9/11 events are planned in your area.