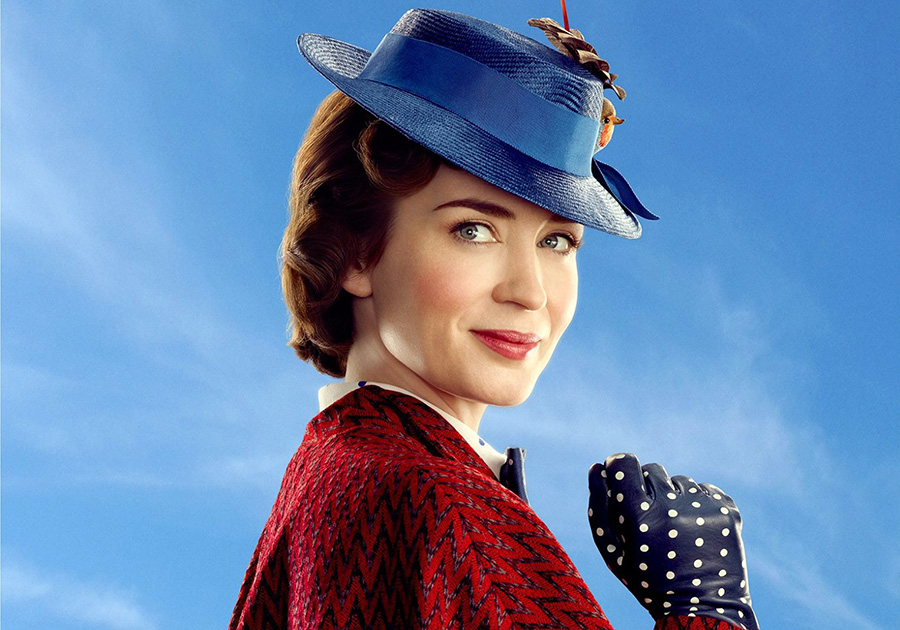 My daughter is finally old enough to take to the theater, so we’re getting pumped about all of the family-friendly movies that are hitting the big screen this year. Movie nights at home are fun, but nothing beats a Sunday matinee with plenty of candy and popcorn. Whether you have book lovers in your family or kids that love a good, action-packed sequel, these six are worth hitting up the multiplex for this year.

You won’t have to wait for this one. The Paddington sequel just opened this past weekend, and has already gotten rave reviews, including a 100 percent “fresh” score on Rotten Tomatoes. The plot centers around Paddington Bear being falsely accused of stealing a book and his family’s quest to prove his innocence.

Made famous in the Beatrix Potter stories, the mischievous rabbit is making his big screen debut in a live action/CGI comedy, with James Corden voicing Peter. Peter’s foe from the books, Mr. McGregor, is out to get him yet again, but Peter’s found a new ally in a friendly neighbor. Siblings Flopsy, Mopsy and Cottontail also make appearances.

A Wrinkle in Time

Based on the beloved Madeline L’Engle novel, the movie tells the story of heroine Meg Murry’s quest to rescue her father who is trapped in another universe, with the help of guides Mrs. Whosit, Mrs. Whatsit and Mrs. Which. Featuring an all star cast that includes Oprah, Reese Witherspoon, Mindy Kaling and Storm Reid, the movie promises to live up to the thrills of the book.

The original Incredibles movie, about a family of superheroes living a quiet life in suburbia, was pure fun, and the sequel looks equally charming. This time, mom Helen is spending her days fighting crime as Elastigirl, while her husband Bob (aka Mr. Incredible) is a stay-at-home dad to their three kids. Baby Jack-Jack is just beginning to show superhero powers, so we can count on that being a major plot point this go-around.

Ralph is back in action with a new adventure. This time around, he discovers a Wifi router plugged in at the arcade and must go on a quest to replace a part for one of the games.Adding to the fun is that all of the Disney princesses (and many of their original voice actors) will be making appearances in the sequel.

It seems nearly impossible to recreate the magic of the original Mary Poppins film, but Emily Blunt (along with Lin-Manuel Miranda as a lamplighter named Jack) is going to try. Jane and Michael Banks are all grown up in the sequel, with Michael having three children of his own. Mary makes her return to the house on Cherry Tree Lane to help Michael after he is devastated by a loss.

The Hyde Park nonprofit is inviting children of all colors and backgrounds to play, learn and grow together.
Read more