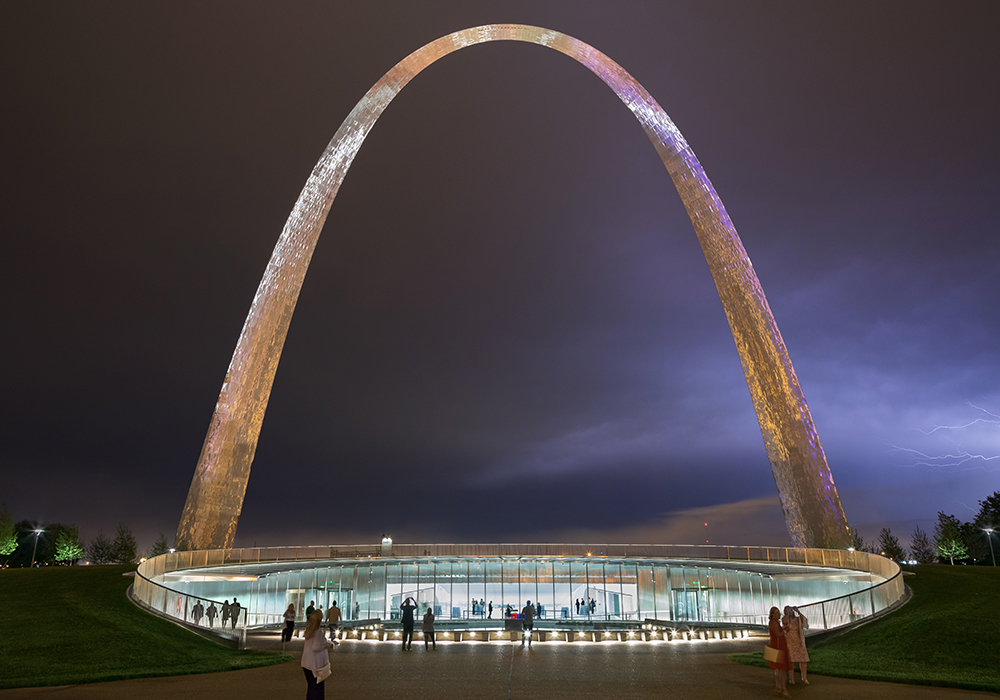 Have you been to St. Louis before? St. Louis has undergone major changes, and it’s now better than ever to plan a visit or revisit. Here’s what new and more to come at the Gateway City.

As part of the $380 million CityArchRiver renovation project, St. Louis’ Gateway Arch National Park has been completely transformed. Visitors will now find 11 acres of new park space with biking and running trails, space for outdoor concerts and indoor events, and a new state-of-the-art museum, The Museum at the Gateway Arch. One of the main objectives of the project was to reinvigorate St. Louis’ downtown by connecting it to the rest of the community.

The brand new Museum at the Gateway Arch features six themed exhibit areas, which trace St. Louis’ history from the French Colonial period in the 1600s to the construction of the Arch. The 140,000 square-foot expanded museum now includes different perspectives from those such as the Native Americans and Mexicans, and how they were impacted with the westward expansion. You’ll find digital interactive features, as well as a full-sized replica of what is believed to be the oldest standing building along the riverfront. Curious to see the view from the top of the Arch? They now have live webcam feeds from the observation deck at The Keystone Exhibit in the tram lobby.

Waiting with kids for a tour is never fun, but now waiting for a tram ride to the top is bearable, and dare I say, entertaining! The waiting area has plenty of seating and check-in is no more than 5 minutes before the assigned time. Once you’re lined up, a tour guide plays an informative video highlighting how the Arch was built, then follows with an entertaining tribute to the 60s. 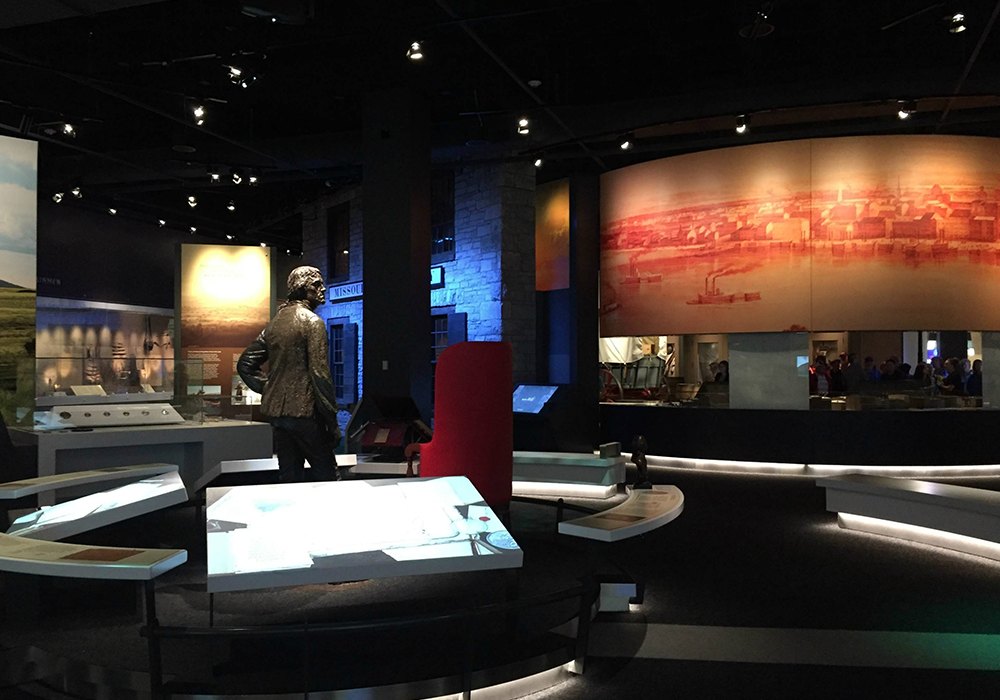 The visitor center connects the Arch directly to downtown St. Louis for the first time. Visitors now must enter the monument through the new west entrance, which faces Fourth Street and the Old Courthouse, while the Gateway Arch legs have become exits only. (Works out wonderfully if you want to touch the Arch!)

Interested in learning more? There is a dedicated education area for the National Park Service’s interpretive programming and events.

Kiener Plaza now has more open space as well as a fountain garden with splash pad, a concert area, and a children’s playground. The park, named after a former Olympian, also features a number of paths, a bicycle parking grove and a shade garden with café tables.

More than seven acres of the Gateway Arch National Park will be used for concerts and events. The natural amphitheater also provides amazing views of the Arch, the city skyline and Eads Bridge. Take a stroll through the Lewis and Clark Explorers’ Garden.

Park Over the Highway

Bring a picnic and enjoy it at Luther Ely Smith Square where you’ll have fantastic views of the Arch and the Courthouse. The park, expanding 97 feet over the highway, leads to the entrance to the Arch now linking the two areas. 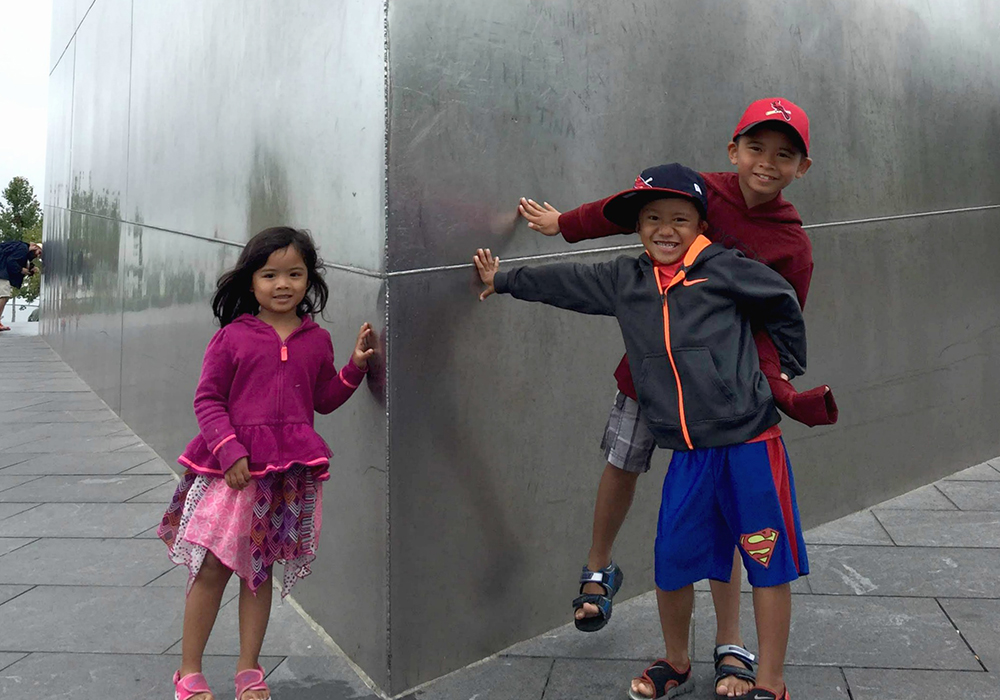 Winterfest at The Arch

Starting Nov. 18, they’ll be opening an ice rink in the new Kiener Plaza. Part of the historic renovations are nearing completion at the Gateway Arch Park and surrounding areas. The rink will remain open until Jan. 1, 2018.

Coming in Fall 2019, the St. Louis Aquarium will make its debut at the St. Louis Union Station. It will part of a $70 million entertain complex that includes a 200-ft Ferris wheel, a train park, and a fire and light show.

Follow Cheryl’s family adventures at O the Places We Go.