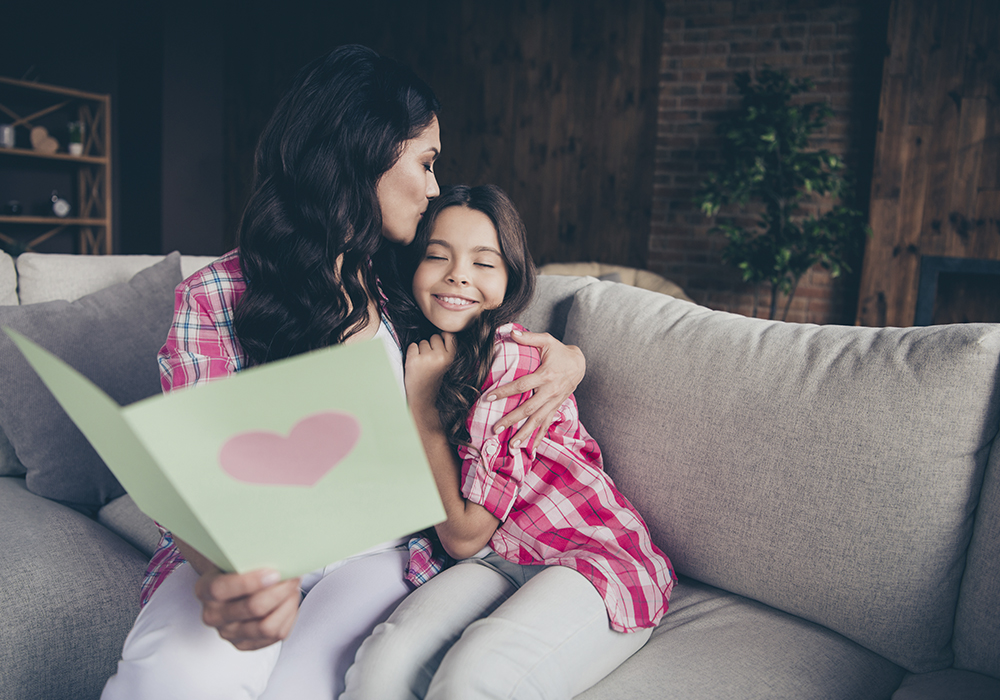 It’s hard to say mothers are unappreciated. After all, barring some folks with upbringings Crawfordian in manner, most people’s most beloved figure is their mother. “M is for the million things you gave me,” and all that. We love and worship our mother, as well as the mother of our children, and get misty when it’s time to book a crowded prix fixe brunch at Mother’s Day. It’s in the day-to-day dealings that moms get short shrift.

Regardless of whether or not they work outside the home, most mothers are the primary caretakers of their children, at least in the affection, feeding and grooming departments, and typically in the paying attention to homework and costume day at the dance studio and camp sign-ups, too.

But if that same mom, balancing work and home and still trying to look fetching and unflappable at school drop-off slips up even a little—packing the wrong pretzels or choosing the wrong mystery reader book or braiding the braids too tightly—forget about it, they’re going to get straight sass from the kid and deep eye rolls from onlookers. “No extra apple squeeze in the dance bag? Someone call the authorities on this monster.”

Dads, meanwhile, just showing up gets you all manner of kudos. “Look at that guy playing with his daughter,” the onlookers swoon, “what a great dad.” Imagine that, playing with one’s own child! Whimsically frolicking with the fruit of your loins for a sustained period of time without threatening bodily harm or leaving them behind in a park! Someone call the Vatican, this dude should be canonized.

If a mom makes a YouTube video with their kid, it’s time to sound the alarm that a fame-grubbing goblin is monetizing their child, but if a dad posts a 30-second clip combing his kid’s hair, it gets 10 million shares in a minute with fawning lols and xs and os for their “epic” feats of parenting.

Moms get the deep and lasting affection, but they also get the snipping and sniping and bitterness for perceived missteps. Sure, the crowded prix fixe brunch in May is important, but maybe this year try to extend moms a little slack the other 364 days.

This article originally appeared in the May 2019 issue of Chicago Parent. Read the rest of the issue.