Beyond Portland: A grown-up escape to Oregon 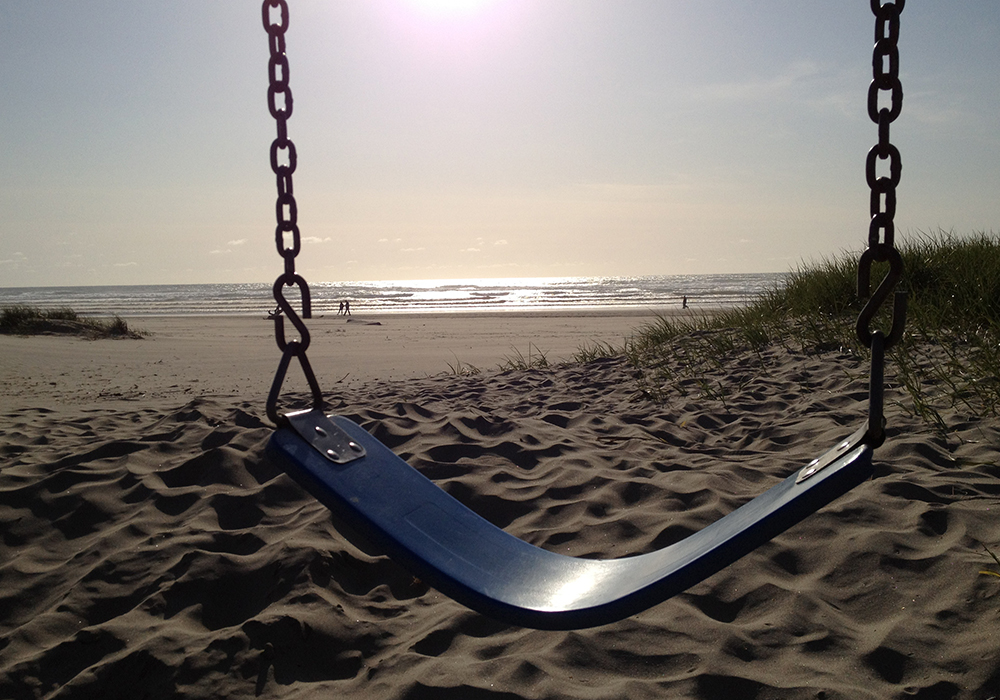 Chicago is great; I’m the first one to say it. As a family, we had the choice to live anywhere in the country and actively chose Chicago because we love all it has to offer. But sometimes, as great as Chicago is (and this entire magazine and website is basically an ode to that exact subject as proof), escaping is good too. You know, like when it’s mid-April and the Cubs home opener is canceled due to snow.

You know those times. Now, you might be asking, where to go?

If you’re lucky enough to escape without your young children in tow, might I suggest a jaunt to Oregon to cleanse your winter palate a bit?

Portland is probably where you’d fly into and where it’s tempting to set up shop for however long you’re in Oregon. There’s a reason why, too: it’s a beautiful, walkable city with charming people, great food and tons to do. However, after you’ve perhaps dined out of some food trucks, eaten your artisanal doughnuts, stopped in your bookstores and drank far too much delicious locally-roasted coffee I must urge you to step outside of Portland and see what the rest of Oregon has to offer. And if you’re an old soul like me who remembers playing Oregon Trail in a computer lab and won’t be able to stop thinking about it, the Oregon travel and tourism department happened to combine the two into an interactive modern Oregon Trail visitor’s guide. I can assure you it’s more educational than the original, and hilarious too.

It doesn’t take much arm-twisting to convince me to go to wineries, and it especially doesn’t take much when it involves Oregon Pinots. The Willamette Valley is one of the best wine countries in the world and very easily accessible either as a day trip or multi-day excursion from Portland. The wines are fantastic, the tasting prices are reasonable and the scenery is pretty much unbeatable. We did a guided (read as: designated driver-ed) day trip through A Great Oregon Wine Tour, which included all transportation and a gourmet packed lunch. Whatever the opposite of “yucky snow day in April” is, this is it.

After you’ve had your post-wine-trip brunch to cure whatever is hurting, I suggest heading over the Cascades to a town called Bend, the hub of Central Oregon (hub, in this case, meaning, “town of 80,000”). Bend sits just over the mountains in the high desert, which translates to, “none of the rain and all of the sunshine.” This also translates to, “a mecca for anything outdoors or beer-related you’d ever want to do with an adorable downtown and great food in which to rest our heads.” I’m sure you’ve heard of this place? Utopia? If you fly in, you might get to catch a glimpse of Crater Lake (the deepest lake in the U.S.), and if you drive (like we did), you can drive by Mt. Hood and try to catch a glimpse of Sasquatch. Either is an excellent option. But what to do once you’re there?

In terms of outdoor activities, you can: run, hike, bike, mountain climb, slackline, cave, horseback ride, ski (downhill and cross-country), fish, kayak, canoe, raft, float or any combination thereof. We drove a little way out to Smith Rock and did the “misery ridge” trail, which fully lived up to its name but was worth it. There were plenty of easier trails that all had great views as well. Tumalo Falls and Shevlin Park are both incredible options, too. If you’re looking for some easy hikes or walks in town, you can access a nice trail off of the Old Mill shopping area, and end your day with some wine tastings at Va Piano and Naked Winery tasting rooms. The possibilities are pretty much endless for “getting to breathe truly fresh air” activities.*

Once you’re back and showered up, you would be remiss not to enjoy the actual town of Bend itself. (I highly suggest staying at The Oxford Hotel right downtown, which is an eco-friendly luxury hotel within walking distance of anything you’d want to do in town.) The Bend region boasts 16 breweries of world-class beers, all of which are on the Bend Ale Trail. You can get a paper “passport” or download the app and try as many of the breweries as you think is possible. (And no worries, about two thirds of them are within walking distance of downtown.) The food in Bend punches well above its weight for its size as well. I personally recommend Wild Rose Thai. It was, bar none, the best Thai food I have ever had, beating out any place I’ve ever had in Chicago or elsewhere. Realistically, though, you won’t go wrong — and everywhere you go you’re sure to find some of the best beer/wine/water you’ve ever tasted.

Once you’ve had your fill of excessive fresh air, outdoor activities and brews, I suggest taking a little bit of a longer route back to Portland before your trip out and going up and over through the Columbia River Gorge. Head up to The Dalles and head west back toward Portland along the gorge. The scenery is literally breathtaking on the highway, and many of the towns are jam packed with artists, more craft beer and wine, and fun. Hood River is of particular note along this route, and is a perfect pit or overnight stop.

Right before hitting Portland be sure to stop by the Multnomah Falls, which is literally on the highway and a paved path, to see a postcard-perfect waterfall up close and personal. It’s a wonderful close to the gorge.

No matter what you decide to do or where to go in Oregon you’re pretty much bound to have a great time, meet wonderful people and come back ready to take on the snow in April in Chicago.

Ha! Yeah, right. You’re never ready for that. But you’re more refreshed for it, at least!

*Many thanks to my dear friends/ex-coworkers Stephanie Burnett and Margaret Hiss for their insights and help in this section.