Eight fun ways to discover Cincinnati as a family 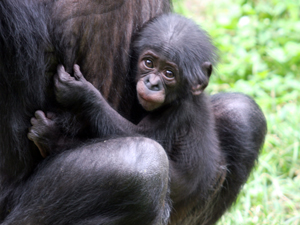 Aesop’s fabled City Mouse and Country Mouse both would find things to be pleased about in Cincinnati, Ohio. Located on the banks of the Ohio River, Cincinnati offers an array of big-city attractions, while its pretty neighborhoods and parks exude small town charm. And since it’s only five hours from Chicago, even a weekend trip is worth the drive. Think of this list as appetizers on a menu-appealing by themselves or just starters to a full-course meal.

Cincinnati offers its visitors a variety of fun activities to enjoy. Here is our list of eight picks that will guarantee your family a good time away from Chicago.

The Cincinnati Zoo and Botanical Garden is the second oldest zoo in the United States and hasbeen rated by other zoos as one of the best in the nation. VisitLorikeet Landing and feed a lorikeet as it perches on your arm, seegiant walking sticks at World of the Insects and hike through WolfWoods.

See the wildlife at the Cincinnati Zoo and Botanical Garden

Carew Tower in downtown Cincinnati is a National Historic Landmarkand the city’s tallest building. The observation deck is reached byriding in an old-fashioned phone-booth-sized elevator and costsonly a couple of dollars. The view extends for several miles ineach direction. 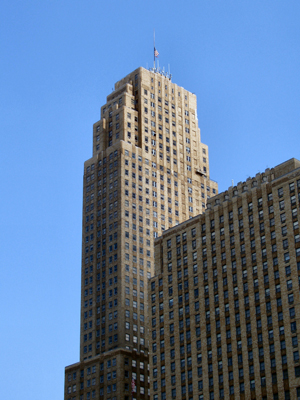 Observe the sights at Carew Tower

Eden Park encompasses lakes, walking paths and a playground forthe kids as well as outstanding views of the Ohio River andKentucky. The park is home to the Cincinnati Art Museum (alwaysfree admission and well worth a visit) and the KrohnConservatory. 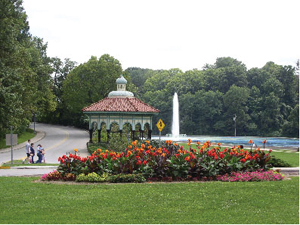 The Cincinnati History Museum atCincinnati Museum Center allows visitors to step aboard a 94-footside-wheel steamboat, see an actual streetcar and view a model ofCincinnati from the 1900s to the 1940s with working trains.Costumed interpreters give visitors a personal connection to thepast. 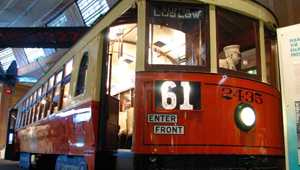 Connect to the past at Cincinnati History Museum

Findlay Market is the oldest continuously operated public market inOhio. The iron-framed building is on the National Register ofHistoric Places and has more than two dozen indoor merchants. Checkfindlaymarket.org for a schedule of special events and activities.Be sure to try a Belgian waffle.

Graeter’s Ice Cream, founded in 1870, continues to use the same recipes andmethods of production as when it began. Made using the French Potprocess, two gallons at a time, this might be the most deliciousice cream you will ever taste (recommended: black raspberrychip). 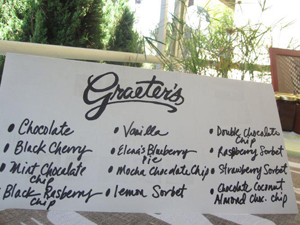 The National Underground RailroadFreedom Center is dedicated to telling thestory of the struggle for freedom from slavery in the UnitedStates. The museum has three buildings representing courage,cooperation and perseverance, the cornerstones offreedom. 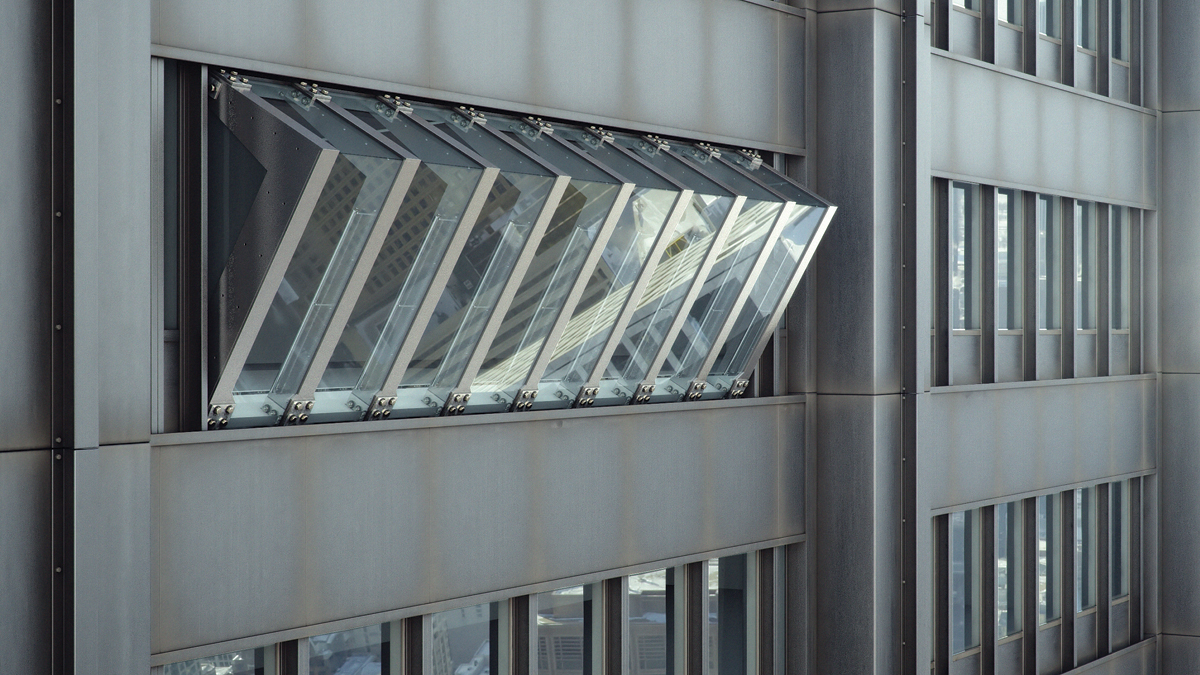 Brought to you by Lincoln Park Zoo
Read more
Outdoors