The secret (peaceful) life of (a family with no) pets 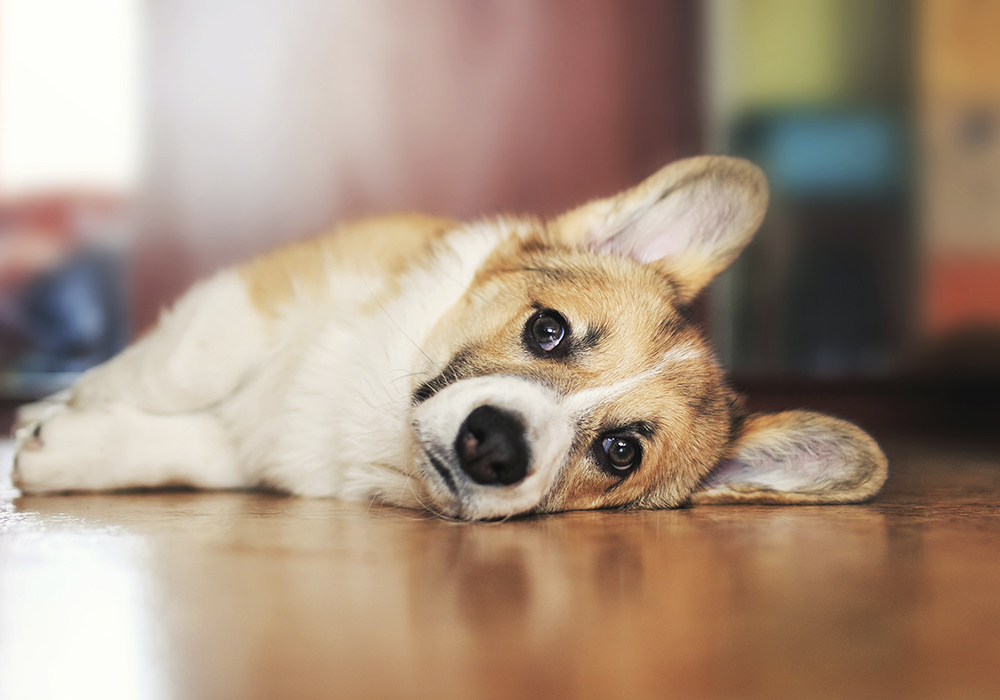 My daughter Viva wants a cat. She had a cat, briefly, as a baby—but the poor kitty was on its way out, existentially, as Viva was on her way in; the feline Father Time to her Baby New Year.

Now poor Viva has been deemed allergic to cats. A Greek tragedy in her book, a reprieve from the Governor in mine.

I’ve never been a pet person. I never had one growing up and so they seem to me to be aggravation machines. Dogs need walks, cats have inscrutable but constant demands, and both seem doomed to die under expensive circumstances after a too-brief life.

“But they give you love!” I’m told—and they do seem to give you responses reminiscent of human love … but it’s just a ploy for more kibble.

My wife and I work long hours, so high-maintenance dogs are out, and we have an alarm system, so their practical uses are lost on us. Creatures in aquariums read more like furniture than companions. Birds are loud and filthy and instead of giving you emotional problems by dying early, they give you estate problems by outliving you. I offered Viva the opportunity to own an adorable hedgehog, but a hedgehog once urinated on her favorite dress and she’s held a grudge ever since.

So, no pet for us. Should Viva’s allergies subside, I would acquiesce to her demands and get a cat, but I want her to understand the benefits of being pet free. Freedom from leaving parties early because the pets are lonely. Freedom from boarding fees when you’re on vacation or hiring a pet sitter that will definitely search through the drawers in your house when they’re bored. Freedom from the source of the awful anecdotes pet owners share about what vases their cats break when they’re feeling slighted, or what household objects have been run through their dog’s digestive system.

Freedom from messes and freedom from fur. Sure, we can’t use the pet’s passing as a “starter death” to acclimate the family to mortality ahead of my eventual collapse over an Italian beef/sausage combo, but such is life.

This article originally appeared in the July 2019 issue of Chicago Parent. Read the rest of the issue.

Here are tips from the nation’s leading scholars on race, democracy and inequality.
Read more
Guides

From special museum exhibits to our favorite hiking spots, get ready to have the best Spring Break ever with these fun activities for kids.
Read more
Outdoors