The best family shows and movies streaming this August 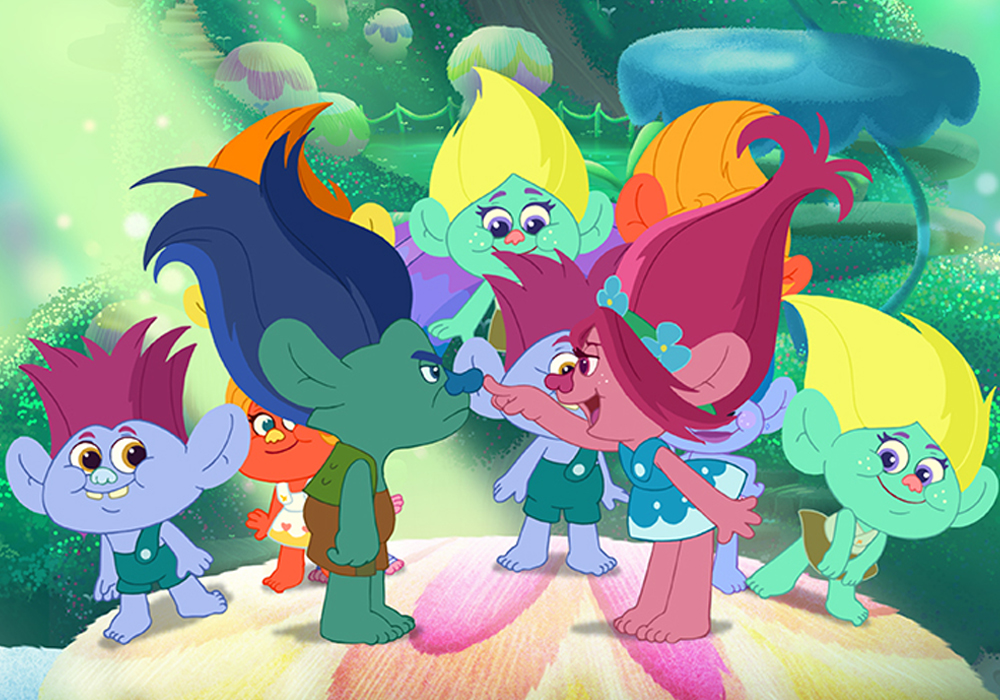 It’s hard to believe it’s almost August, and even harder to believe school is right around the corner. Soak up as much family time as you can before summer break ends by enjoying a family movie (or show) night together. These titles are both parent and kid-approved, so hopefully, moans and groans will be kept to a minimum. Make a big batch of popcorn and cuddle up in front of one of our picks.

Princess Mia returns to Genovia after graduating college and is hit with some tough news: she must get married within 30 days in order to become queen. Despite the slightly problematic plot, this sequel still manages to be just as sweet and charming as the original (because Julie Andrews just makes everything better). Bonus: a young Chris Pine is swoon-worthy as Mia’s love interest, Nicholas.

Everyone’s favorite talking pig (and all his animal friends) are making a happy return to streaming, which my 4-year-old could not be more thrilled about. It’s hard not to fall in love with the delightful tale of a curmudgeonly farmer who spares the life of a pig after bonding with the animal. Plus, the singing mice are enough to put a smile on anyone’s face.

In the second installment of the popular family franchise, Juni and Carmen are forced to team up with a rival set of Spy Kids to fight against an evil scientist. If your kids are fans of adventure, this action-packed sequel will be right up their alley.

The brand-new Netflix original series (based on a book of the same name) centers around 12-year-old Skye, who rescues and rehabs horses on her family’s farm with the help of her friends. This one sounds ideal for tweens, but it also has a feel-good family show written all over it.

This adorable Amazon original show about a stinky garbage truck and his best friend, a dirty backhoe loader, teaches kids valuable lessons about problem solving. It’s both funny and educational, a great combo for prepping kids to go back to school.

Toddlers everywhere will be losing their minds over the latest season of Trolls. Although the TV version of the hit movie doesn’t include Justin Timberlake (boo), the show is surprisingly sweet and full of lessons about friendship. My daughter will for sure be counting down the days until season three’s debut.