Teaching your kid to be themself 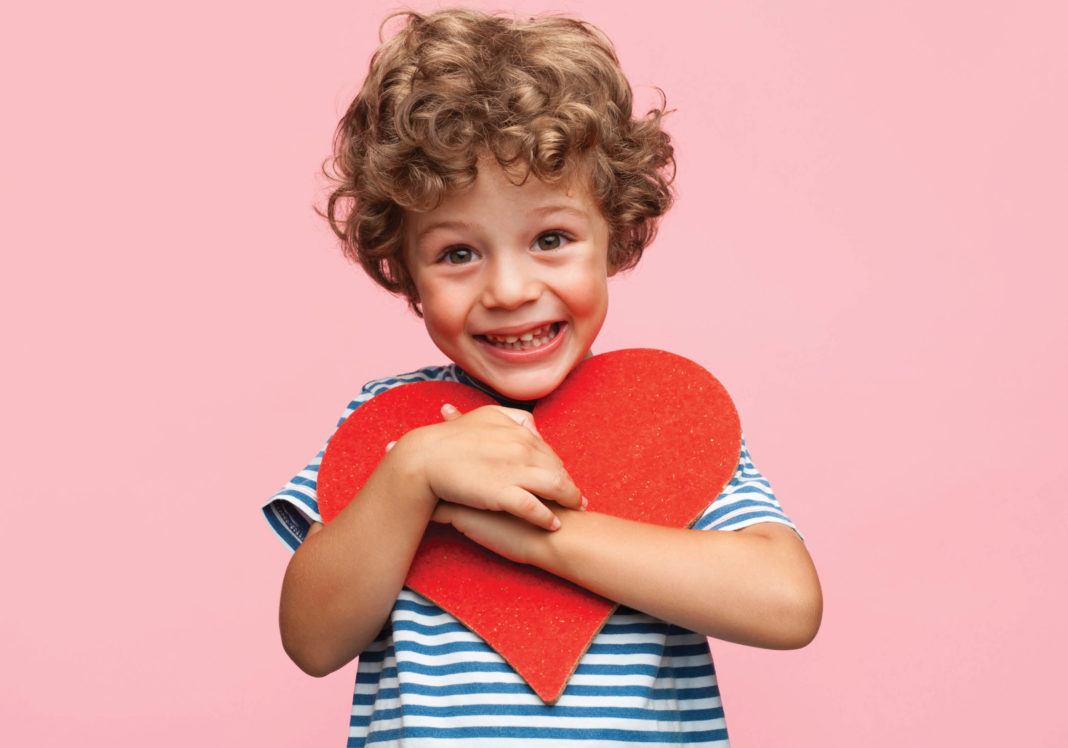 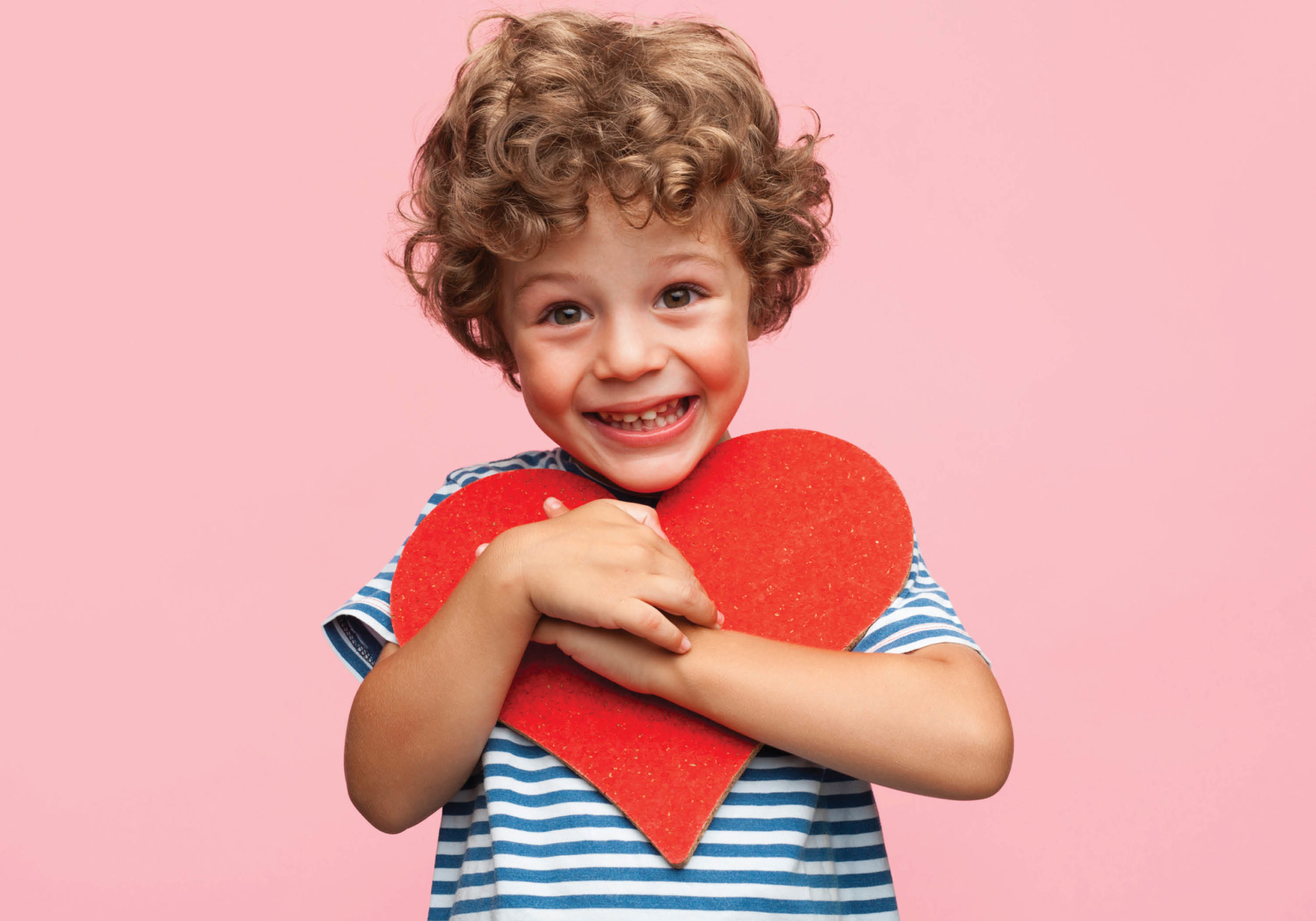 My oldest son, Danny, was 3 when he announced he would not be participating in Pajama Day at his preschool.

“I don’t want everyone to laugh at me.”

I tried explaining that all the kids and teachers would be in their jammies. Hell, I dropped him off every day in my Tweety Bird flannels. What was the big deal?

He was having none of it.

A few years later, it was Superhero day in kindergarten. Once again, Danny balked. He was convinced he would be the laughingstock of the school. Nothing I said convinced him otherwise.

I began to worry. Because that’s what I do best.

I had failed at instilling a sense of confidence and devil-may-care attitude. Danny was always twice as big as his classmates, so where was his swagger, his sense of fun? Why did he care so much what people thought?

Throughout middle school, things got worse. He began to shut down and refused to participate in school events and outings. Part of me understood. Kids can be rotten in middle school. Yet I still didn’t want him living his life in fear of being different, of standing out.

Thankfully, high school brought some positive changes. He found his people. Being smart was celebrated. His hockey coach nicknamed him “Goliath.”

One afternoon, Danny was getting ready to attend a Mount Carmel football game. The student section was advised to dress in their Sunday mass clothes (jacket, tie, khakis). It was a cold day, and I told Danny to wear a hat.

He appeared from his room not wearing his typical high school beanie, but instead the ugliest orange and blue plaid hunting cap that was a giveaway at a Detroit baseball game this past summer. The thing had ear flaps. And he was wearing a suit.

He looked like a 6-foot-3 Elmer Fudd heading to a formal.

And he was grinning ear to ear.

He got the joke. He was OK with the hilarity of how he looked. When his classmates laughed at him, he knew it was his gag to own.

For so many years, I worried that he would never get to this point.

Dan had finally arrived in all his Goliath glory, wearing the ugliest hat ever produced.

And for a moment, I thought perhaps I didn’t screw it up after all.