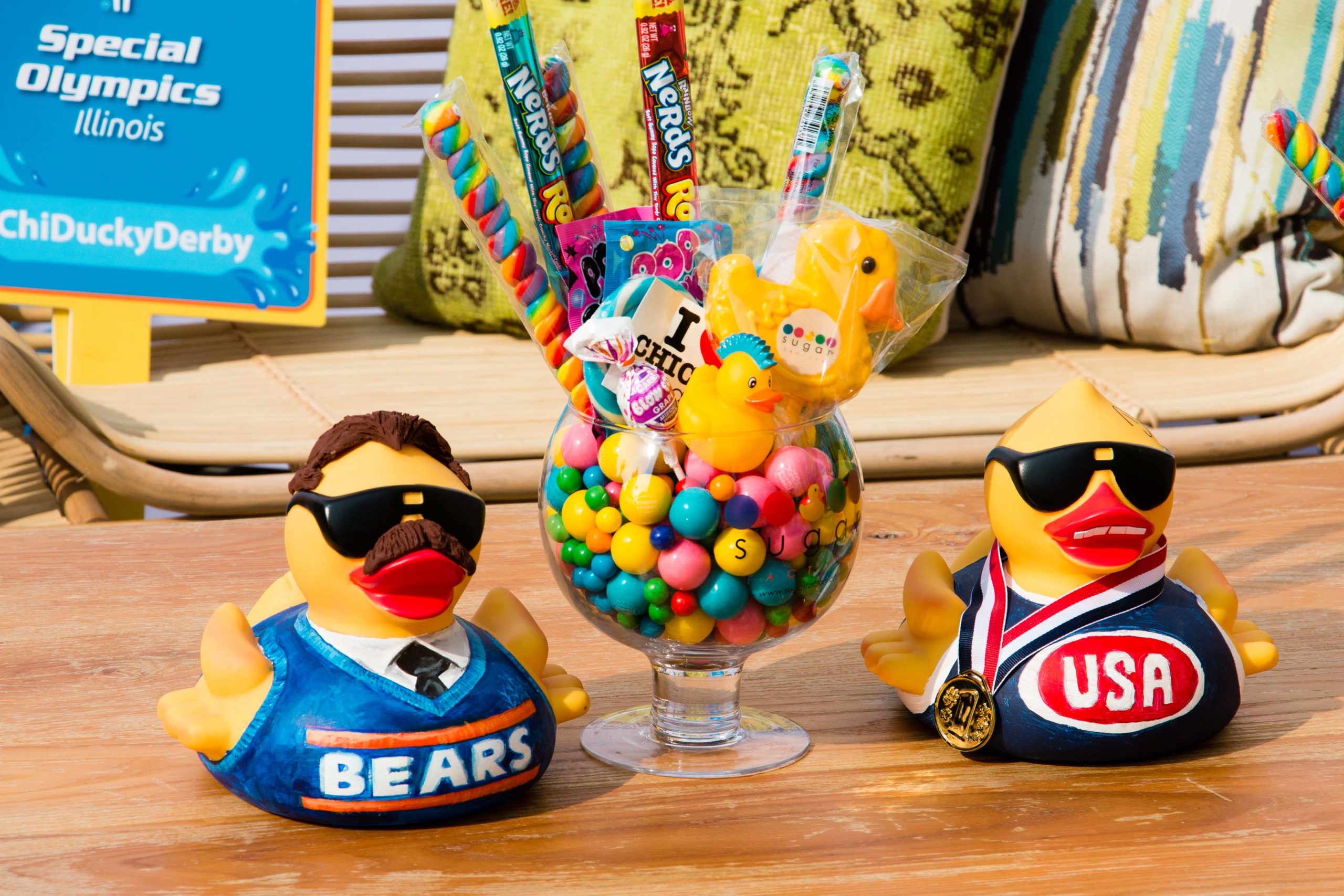 After a summer of ribs, popcorn, pizza and more carnival food than Templeton the rat, you’re sure your family is street fested out. Now it’s time to try the Thirsty Ears Classical Music Street Festival, held in Chicago’s Ravenswood neighborhood. With soloists and ensembles playing Beethoven and Shostakovich, you’ll forget about the band at that one fest that made your beer shake. Oh, and there will also be drinks for adults, as well as the WTTW Big Idea van, a circus and The Lucky Trikes at the all-important KidZone. Proceeds from the $10 suggested donation go to the ACM School of Music, which offers classes for kids and adults. 1-10 p.m. Aug. 11, 1-8 p.m. Aug. 12. Wilson Avenue between Hermitage and Ravenswood, Chicago. acmusic.org.

There’s queen royalty, princess royalty and the highlight of them all: Garlic Royalty. Kids can compete to be the prince and princess of the Highwood Garlic Fest. There’s also a ton of dancing at the free festival, live music, ice cream trucks (including ones that don’t sell garlic ice cream) and bounce houses. Of course, the garlic-based influences include garlic-infused competitions and food and drinks. 4:30-9:30 p.m. Aug. 15. Everts Park, 130 Highwood Ave., Highwood.celebratehighwood.org/garlic-fest.

The sight of 60,000 rubber ducks—all donning sunglasses—floating down the Chicago River is enough to raise a few eyebrows, and the hope of Special Olympics Illinois is that it will also raise a few dollars. The money raised at the annual Windy City Rubber Ducky Derby benefits the more than 23,000 athletes across Illinois. On the day of the event—which sets off from the Wrigley Building on the river—there are giveaways, food, mascot appearances and other celebrations for kids and families to enjoy before the ducky dump. Ducks can be purchased in advance or until 12:30 p.m. on the day of the race, with winners receiving a car, cash, a vacation or tickets to the Chicagoland Speedway NASCAR race. Free, each duck $5. 10 a.m.-1:30 p.m. Aug. 9, 400 N. Michigan Ave., Chicago. duckrace.com/Chicago.