4 awe-inspiring places to stargaze with kids 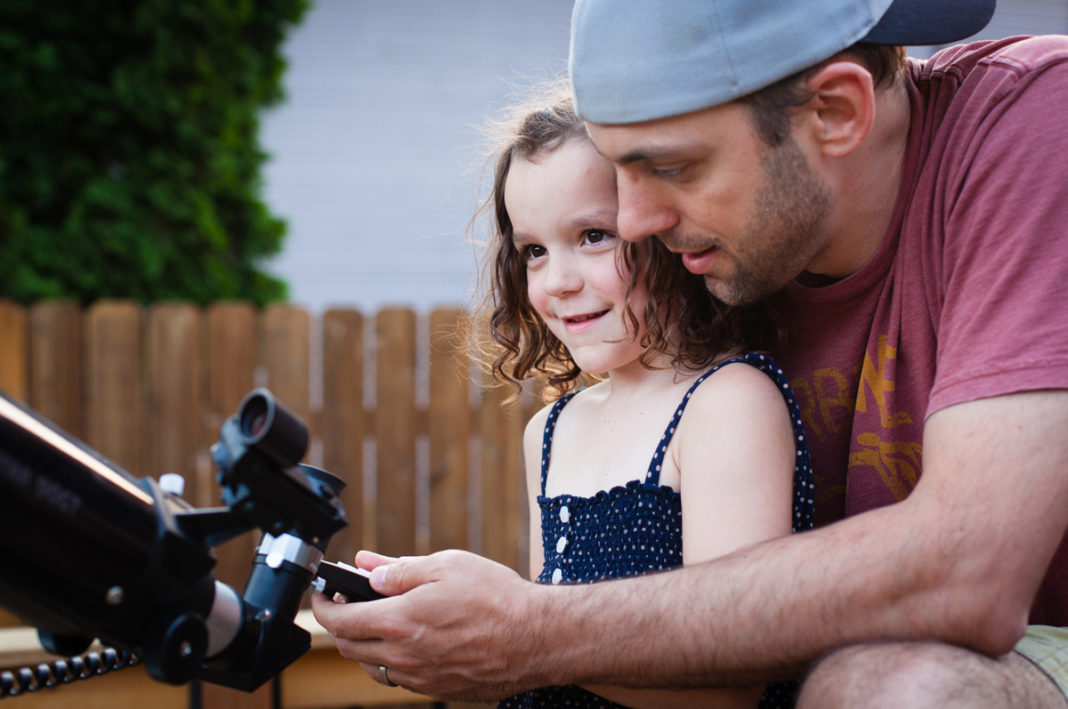 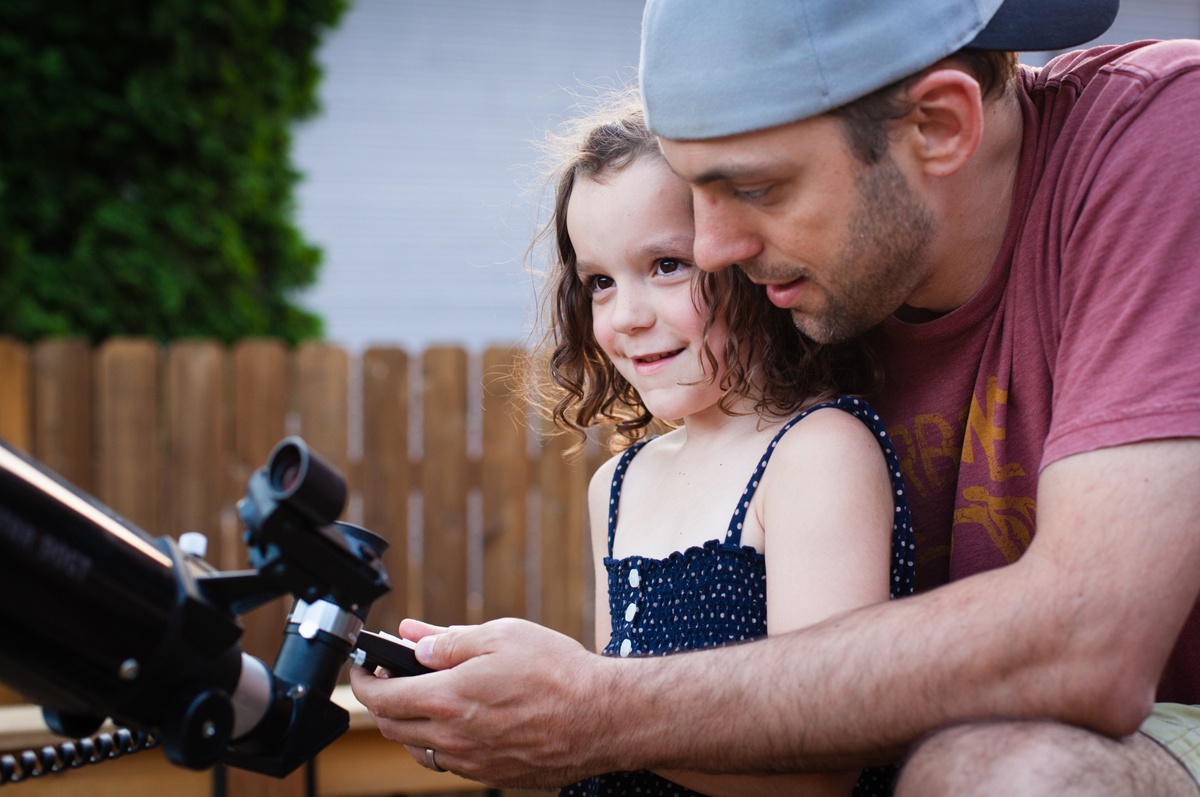 When I first came to the United States from Ecuador there were two things I instantly noticed: the mountains I was used to were replaced with tall buildings, and the dark night sky turned into an array of bright city lights.

As a self-proclaimed science geek, it was a bummer to realize that no complete darkness meant no stars! How was I supposed to pass down my love for the constellations to my future children without a visual?

Fast forward to when I actually had kids. I had come to know my way around our magnificent city and had discovered many treasures along the way.

Chicago actually has a beautiful celestial landscape, but to most eyes its wonders are virtually invisible due to the light pollution caused by city streetlights and buildings.

However, that doesn’t mean we can’t pack up the kids and try to catch a glimpse of the universe and its awe-inspiring display of stars, constellations and meteors!

On Aug. 12 (6 p.m. – Midnight), kids have a chance to enjoy many activities at Cantigny’s Perseid Meteor Shower Star Party with Adler Planetarium, including building their own rocket and send it flying, and of course, catching a glimpse of a dazzling sky filled with meteors. They can see them with their eyes or use one of the many telescopes volunteers bring in.

To catch the wonders of the sky in this beautiful 91-acre peninsula, it is worth investing in a telescope. The pros say the best views are from a boat.

Every Friday night, the Dearborn Observatory on Northwestern University’s Evanston campus offers kids the chance to see the stars and planets up close through their historical telescope.

On Lake Katherine’s special stargazing nights join astronomer Joe Mayer as he guides you through sights of the planets and stars.

Adler Planetarium’s Scopes in the City

Adler’s Scopes in the City events bring telescopes and experts to city parks, schools and churches so everyone can take a peek at the moon, stars and planets.

So aim for a cloudless night and head to the nearest spot. And if you’re interested in furthering your children’s astronomical knowledge or want to find a map for your stargazing adventures, NASA Space Place is an awesome place to start.