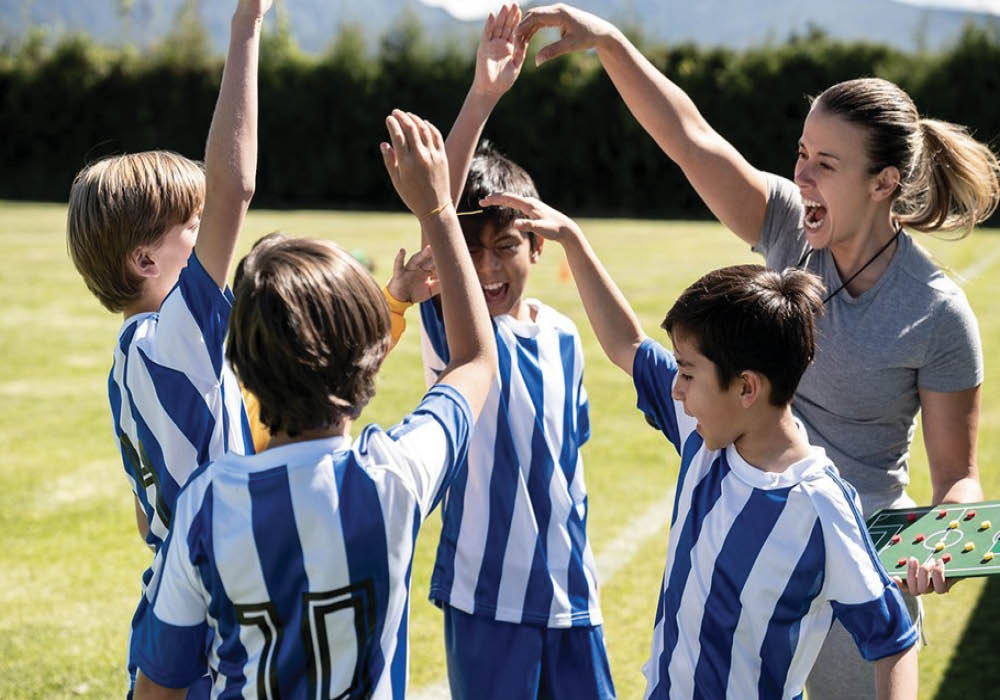 So, coaches. First of all, I know we have a sordid history. I may have lost my mind a couple times early on when you would not play the less talented youngsters at the instructional level. Because I never really cared if the team won or lost in fourth grade.

And that awkward, uncoordinated fellow?

Put him in. He was me. Things change. I absolutely agree with the play-to-win philosophy starting in the middle school years, but not when they are 8. Not when their love of the game could be squelched because you refused to give them a shot.

The trend in expectations is insane.

Parents come to you with a list of demands. Their children require a kind voice at all times. You are to nurture their minds, bodies and souls. It doesn’t matter if their darlings skip half the practices, it should not impact playing time. If you could bring snacks after every game, that would be great.

You are presumed to have enormous command over your sport as well as a Ph.D. in early childhood development.

There are endless emails from parents. The tears. The crazies who think their kids are going pro.

There is the circle-of-hell punishment in always being the one collecting abandoned Gatorade bottles because kids are slobs.

Some coaches love the game.

Some coaches love the kids.

And some coaches step up because nobody else would.

Even with spring sports canceled and summer in jeopardy, you are the unsung heroes in today’s world where you are expected to be all things to all children. It is unrealistic and it is not fair.

To the coaches out there, I say thank you. Thank you for taking time away from your own family to provide something so important to mine. Thank you for (mostly) watching your language around the players when you really want to tell them to shut the eff up for two effing seconds.

If you slip up now and then on that profanity thing, I got your back.

And most importantly, thank you for enduring an entire season of being second-guessed and underappreciated just to come back next year and do it all again.

There is a special spot in heaven for you.

With a cooler full of beer.

And maybe some margaritas.