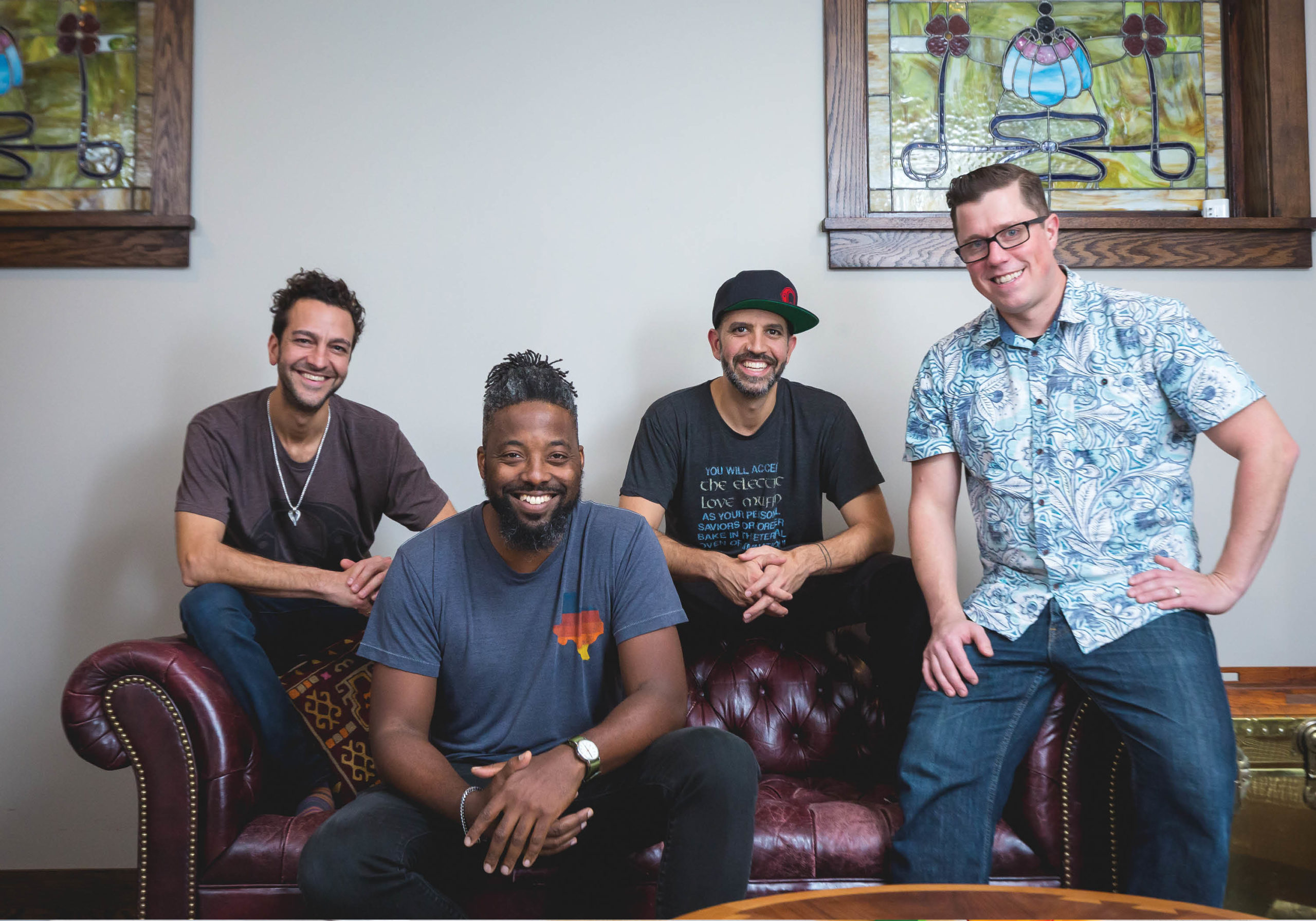 Brothers JQ and GQ, plus Jackson “Jax” Doran and Postell “Pos” are freestyling, fun-inspiring artists who are the definition of hype. They make up the Q Brothers Collective and have been bringing hip-hop music to the masses for more than 15 years.

Now, they are releasing their first children’s record, including songs about “dealing” lemonade and all the ways to “bug out.”

We sat down with the guys in a rapid-fire chat that had them all answering our questions to find out more.

Chicago Parent: What is the Q Brothers’ music mission?

Q Brothers: Whether it is theater or music, we make art for people. We make a lot of satire in a super entertaining way to get people to have fun and to think a different way, but while they don’t even know that they are doing it. So, if it is a piece of theater or a kids’ song, we are looking for that extra twist that is making the parents laugh.

CP: How did decide you wanted to be accessible to children?

QB: Ultimately, the truth is we are just a bunch of hip-hop heads. We wanted to find a way to still make dope sounds, have the camaraderie that we have on records, and still have the connection of the messages that we want to tell. Whether they are meant to be super adult or squeaky clean, we wanted the opportunity to do that for the widest audience possible.

CP: You were a kids’ favorite before some of you became parents. How has becoming fathers changed how you approach music?

QB: We consume a lot more family-friendly, and kids, art. We have strong opinions about it! Our goal is to have songs that your kids will ask you to play them in the car. You are going to go “Yeah!” because that beat is dope and that song is funny. Kids can handle big beats. They understand it on an innate level much quicker than adults do.

CP: Is music part of your parenting style?

QB: There is a certain age where you can’t get anything done unless you make it a song. In general, us being musicians, music just constantly flows through our homes. The work happens when the work hap-pens. So, sometimes when you are making their dinner, changing their diapers, cleaning their messes you have that beat on and you are working through it.

CP: What does balance look like for your families?

QB: We are partnered with incredible women and we all have a different take on it, but it is a lot of communication, a lot of scheduling. When one person is traveling, you have to build a support system to help. More than an emergency back-up, you know who is ready to help on any given day.

CP: How did this new album come about?

QB: This album is the first one that is pointedly at kids. For about half the record we try to keep it very much in the vain of the freestyle we do with the children. This is a record designed for parents to listen to with their kids at very high volumes. We don’t pander the style of the lyricism. It is still rip-your-face-off rapping. Like Wu-Tang Clan, if they made a kids’ record. 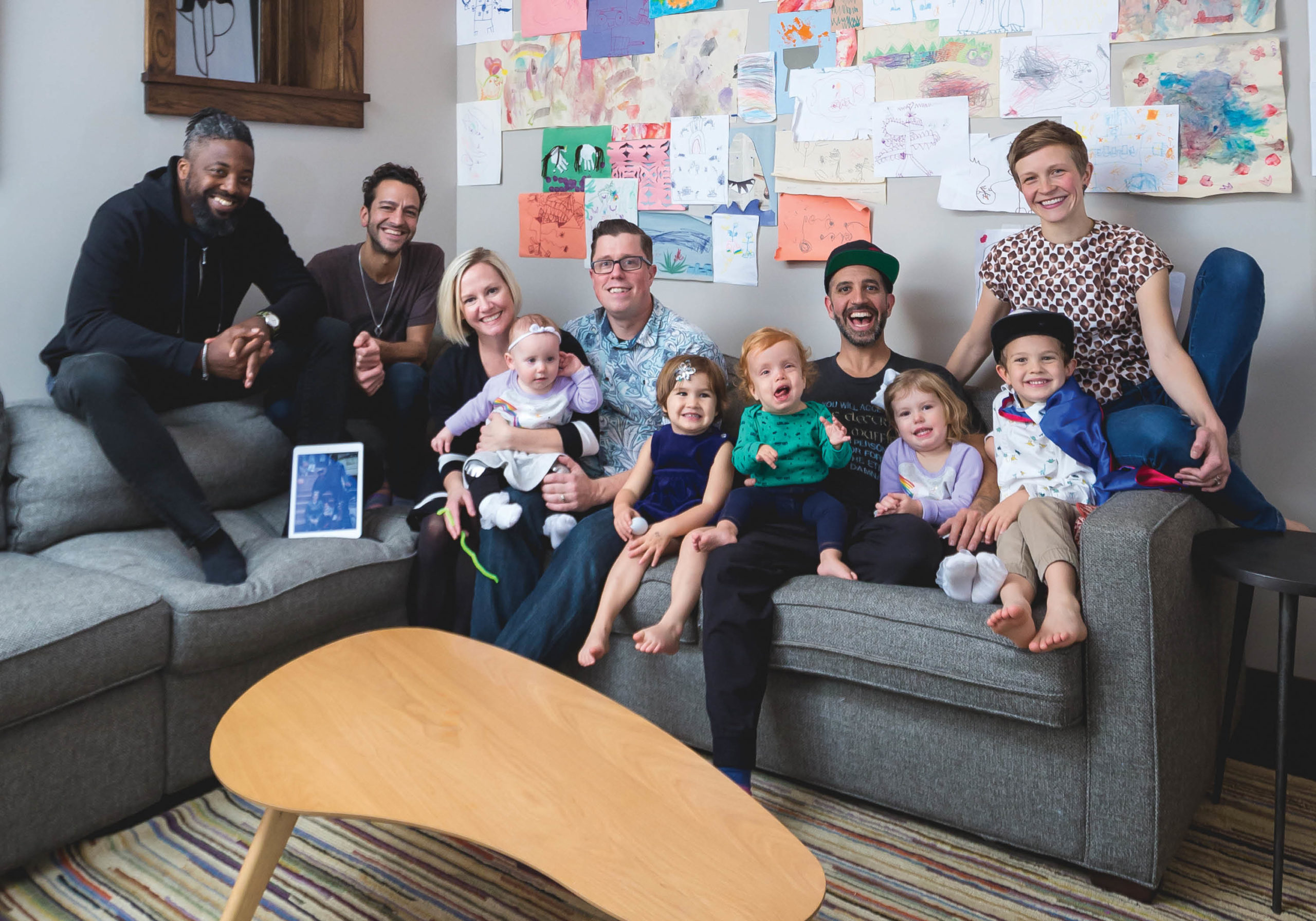 Dads in the spotlight: Q Brothers

Watch out for the new album: Buggin!