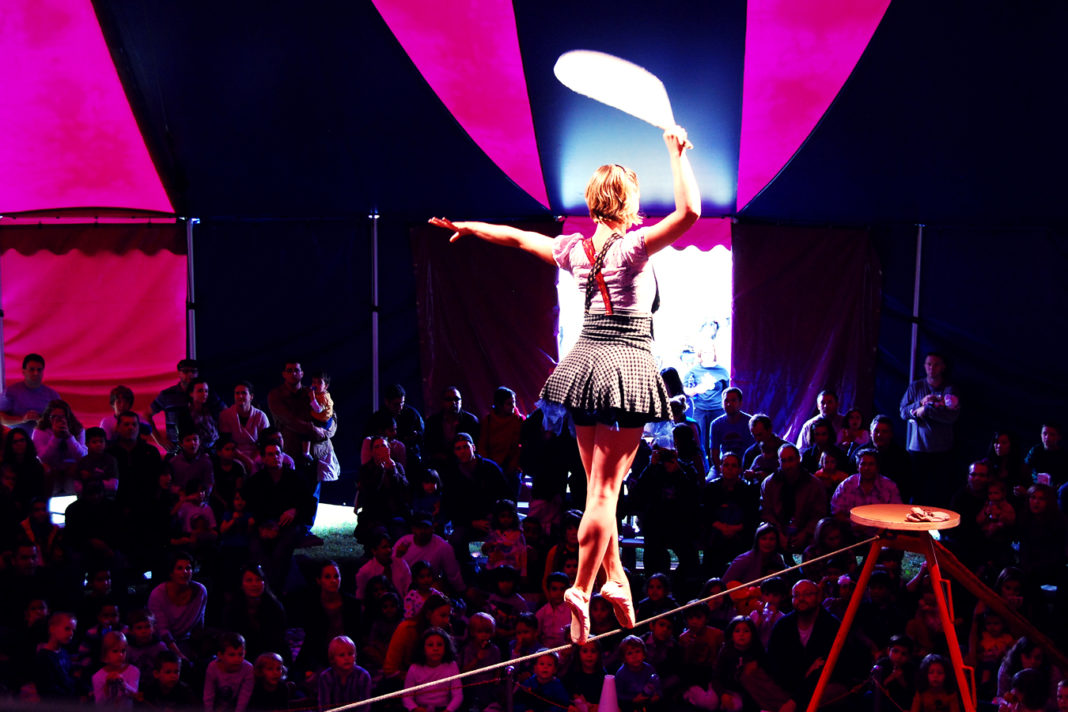 Sure, the summer may be winding down, but the ability to be a force for good is only ramping up. Looking for three easy ways to help out your city while taking in the arts? Give your kid a top hat, because she just became a philanthropist. 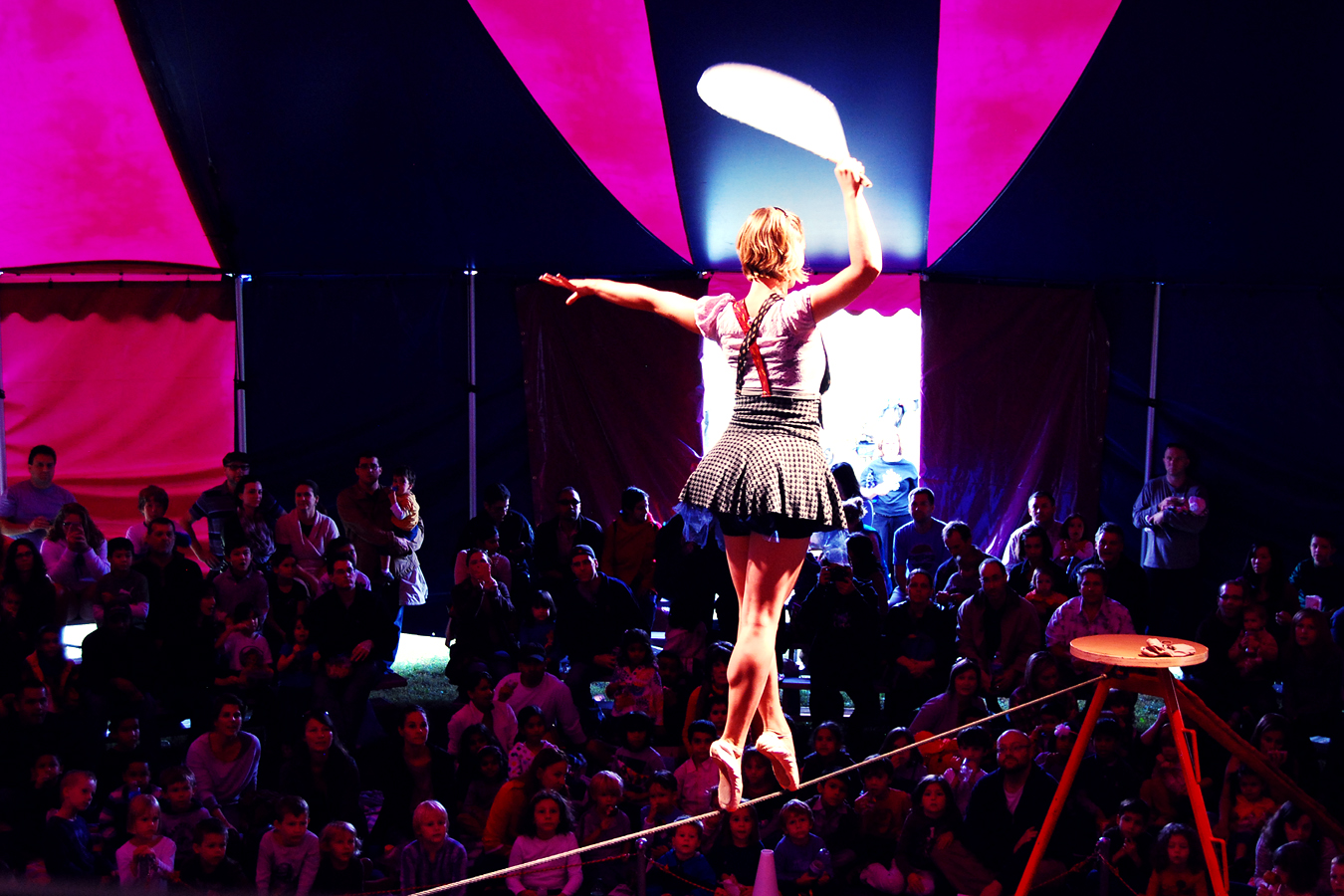 Midnight Circus in the Parks

For all Chicagoans who long to join the circus—and for all Chicagoans who live with folks who have that dream—Midnight Circus in the Parks is a citywide treasure. Not only do they bring top-notch circus arts to neighborhoods around town, but the ways in which they foster community service are endless.

Most notably, they’ve raised more than $960,000 since 2007 for the Chicago Parks in which they perform and, with the goal of strong community involvement, performances are affordable, accessible and arms-open to opportunities for volunteering and activism. The all-new production for the 2018 season boasts an impressive 37 shows, nine parks, 18 world-class acrobats—and one rescued pit bull performer. 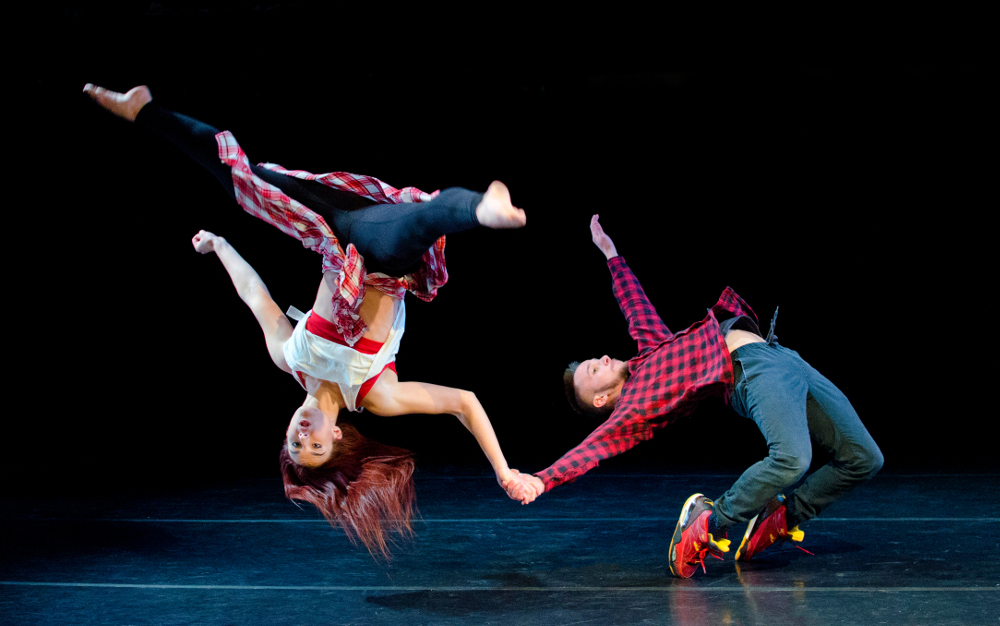 Almost three decades in, Dance for Life Chicago has been fusing the act of doing something great with that of experiencing something great. Bringing together a diverse group of world-renowned dancers, the 27th annual performance blends dance traditions and styles for a show unlike any other.

Preceded by a gala reception and buffet dinner, the benefit directly supports The Dancer’s Fund, which helps organizations and professional dancers facing a number of health issues, and was created as a direct response to the HIV/AIDS impact on the dance community.

Two highlights of the performance include the Joffrey Ballet’s Body of Your Dreams, a sly play on fitness and infomercial crazes, and Chicago Dance Crash returns this year with an energetic combination of breakdance, acrobatics and hip hop. Like a good dance battle? Yep, they’ve got that, too. 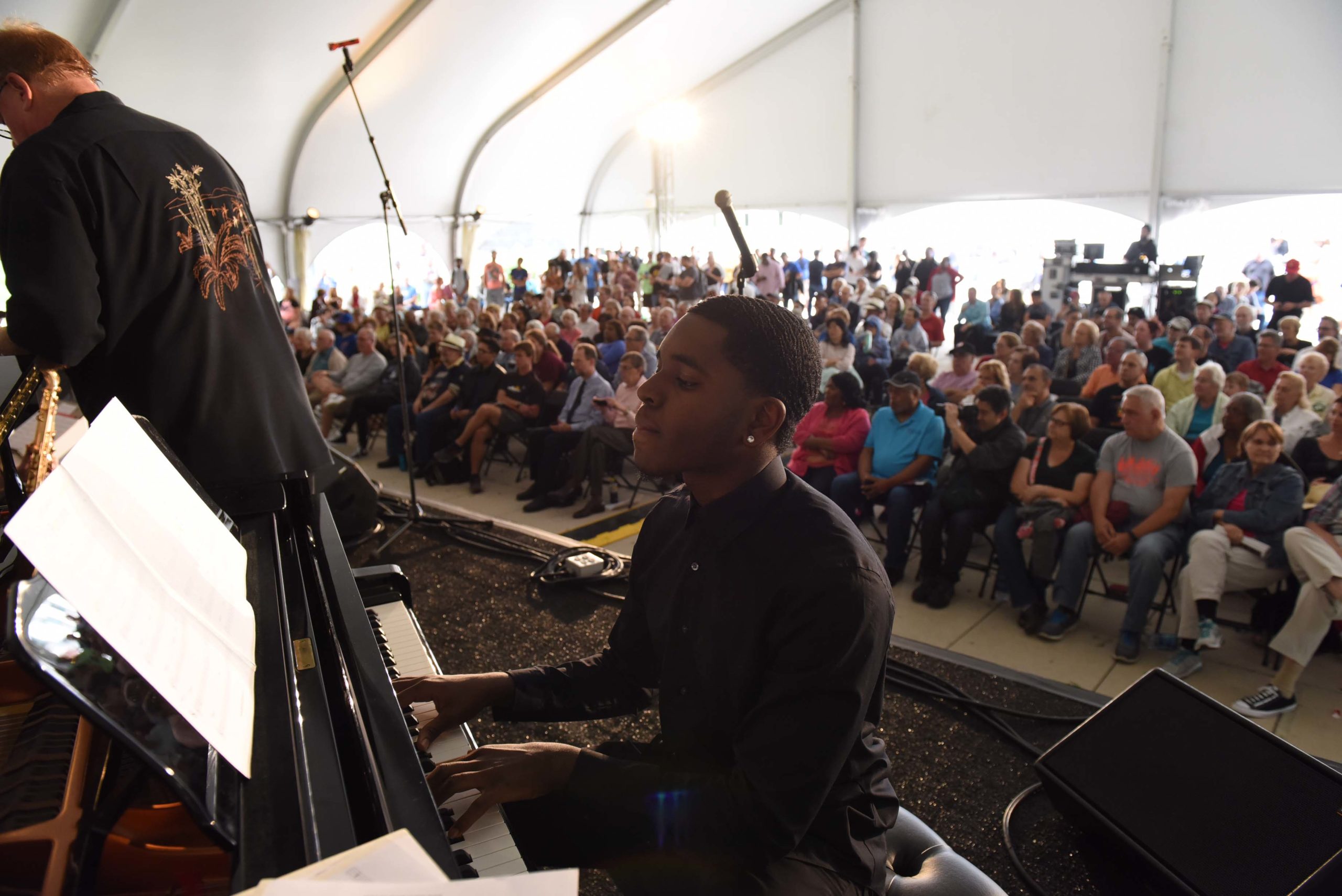 You definitely won’t want to miss this parade: Immediately preceding the Chicago Jazz Philharmonic’s Legends and Lions (the kickoff to the Chicago Jazz Festival’s Millennium Park program) will be a second-line march of young Chicago musicians throughout the park, inviting any and all to join them.

Need more reasons to love America’s “Third Stream” orchestra? Aside from bringing everything from standard jazz big band to classical symphony to the grateful masses, they also provide music and band education through Jazz Alive for Chicago Public School students and offer all-ages community programs. (Isn’t that just music to your ears?)

Brought to you by ProBiora Health
Read more
Health