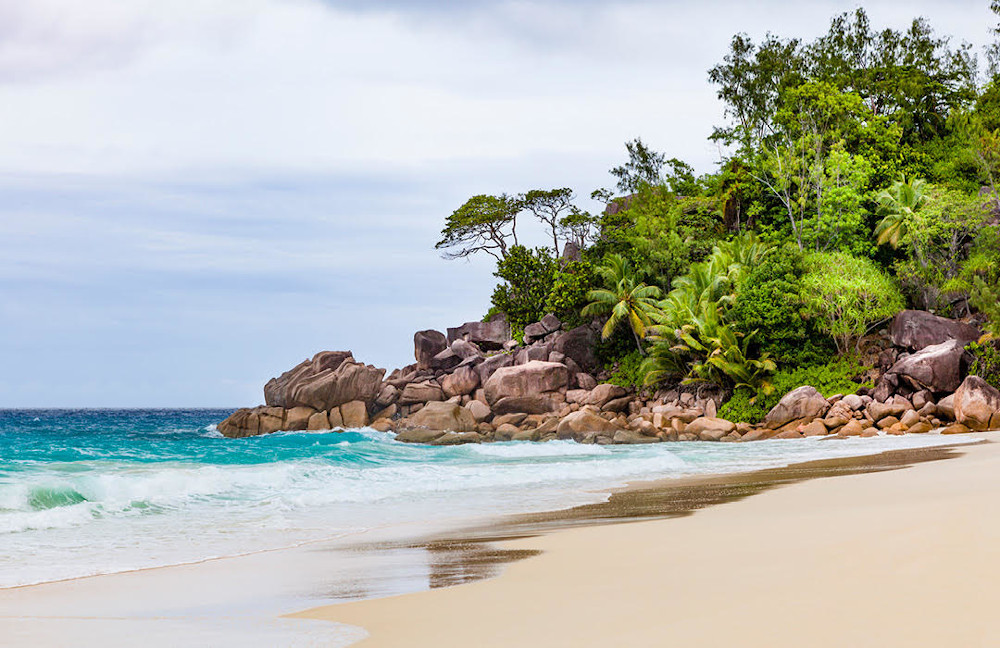 As my clan of boys piles on our oversized sectional with blankets and snacks, the inevitable disputes begin.

My husband wants anything with John Candy or Chevy Chase. Dan votes for an action film. Jack likes horror. Joey lobbies for something animated.

I push for a musical.

Unfortunately, by the time we actually agree? It’s bedtime.

There has been only one show we have always watched as a family: Survivor.

I can remember back 20 years ago when Survivor first aired and I thought it was a corrupt take on Lord of the Flies, showing the very worst of humanity.

But now? I have sons who cheer on the show like it is game seven of the NBA Finals.

WHY WOULD YOU TELL ANYONE YOU HAVE AN IDOL?

DID YOU NOT THINK ABOUT MAYBE PRACTICING PUZZLES AND SWIMMING BEFORE THE SEASON?

We all have our favorites. We all marvel at the same mistakes made season after season.

I am the only one who enjoys the villain. My kids and husband curse their casting.

The conversation inevitably turns to how each of us would do on the show.

My husband is strong and physical. He can keep his mouth shut. But his facial expressions would give him away in a nanosecond. The lazy and inept would know Joe was the one who chucked their shoes in the fire on Day 2.

I would cry and want to quit after that first big storm that leaves everyone cold and wet.

Dan would over-think every move.

Jack would dominate physical challenges, but his shy demeanor would be construed as snobby or scheming.

And Joey? Joey would win it all. He would gather up all the outcasts and misunderstood and carry them to the final four. Because nobody gets picked on when Joey is around.

I am grateful for a show that has brought my family together for so many years and led to serious conversations about loyalty, morality and knowing when to be quiet.

As someone who never really mastered that last one, I just wish Survivor had been around when I was a kid. I’d totally be president by now.

Plus some tips on how to get your kids excited about the task.
Read more
Outdoors