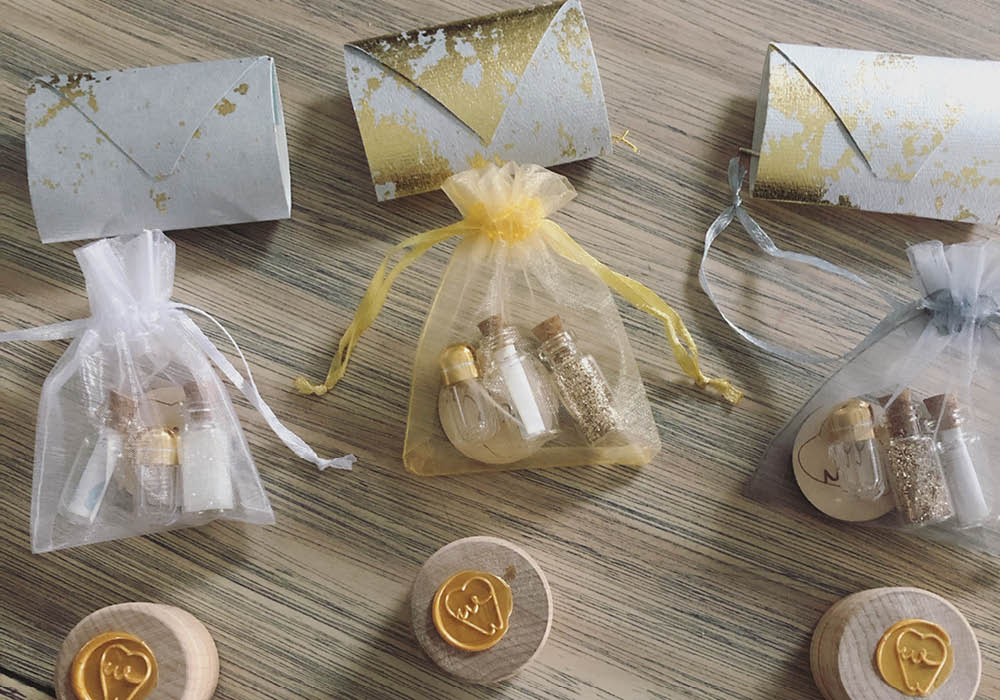 Losing a tooth is an important milestone for your child — and as parents, we want to make that moment magical for our little ones.

That’s where Mistie Psaledas Lucht, a Hinsdale resident and mom of three, comes in. The idea came to Lucht five years ago, and in late 2019, she created Wiggle: Tooth Fairy Registry and, today, she sells her kits through her Etsy store.

“The idea initially came out of necessity — having my children lose teeth,” Lucht says, but over time, her mission has evolved.

“It is all about providing that all-in-one solution for parents when teeth start to get wiggly,” she says, and there’s no need for money-gifting in the experience. Instead, “Wiggle encourages diversity, imagination and creativity, as there are no images of a Tooth Fairy. Rather, children should imagine what their own fairy looks like.” For Lucht’s youngest child, for example, the Tooth Fairy dons a black ensemble — no Tinkerbell here.

The kits, which provide materials for at least six lost teeth, feature handmade mini envelopes with six different notes (such as late notices and tooth receipts), a tiny cork bottle with glitter, a wooden coin, a small vial for a lost tooth and more. There’s even a miniature key to the child’s tooth registry safe. Parents will also find a wooden box to keep their child’s lost teeth and some instructions on how to make the most of their whimsical kit.

Beyond encouraging children’s creativity, Lucht is aiming to educate families on the Tooth Fairy through her upcoming book.

Here, Lucht shares some Tooth Fairy knowledge for parents to tell their children to help make this milestone not only special, but educational.

Lucht is currently in the process of writing her book about the Tooth Fairy.

“In all the research I was doing, it was very interesting to see what other cultures have done around the world and in ancient times with their teeth,” she says.

To educate kids about the Tooth Fairy, share these three tidbits with your child:

Need help being the Tooth Fairy? Follow these tips.

When your child loses his or her tooth, it’s time for you to step into the role of Tooth Fairy. Here are Lucht’s five pieces of advice:

For more information, visit etsy.com
Wiggle: Tooth Fairy Registry is an all-in-one solution for the dilemma of what to leave when a child’s tooth gets wiggly, then falls out. Wiggle Registries contain solutions for 6+ lost teeth, including hand-made mini envelopes, tiny corked bottles and more.

Find the best places for spooky fun for kids of all ages in the city and suburbs.
Read more
Guides