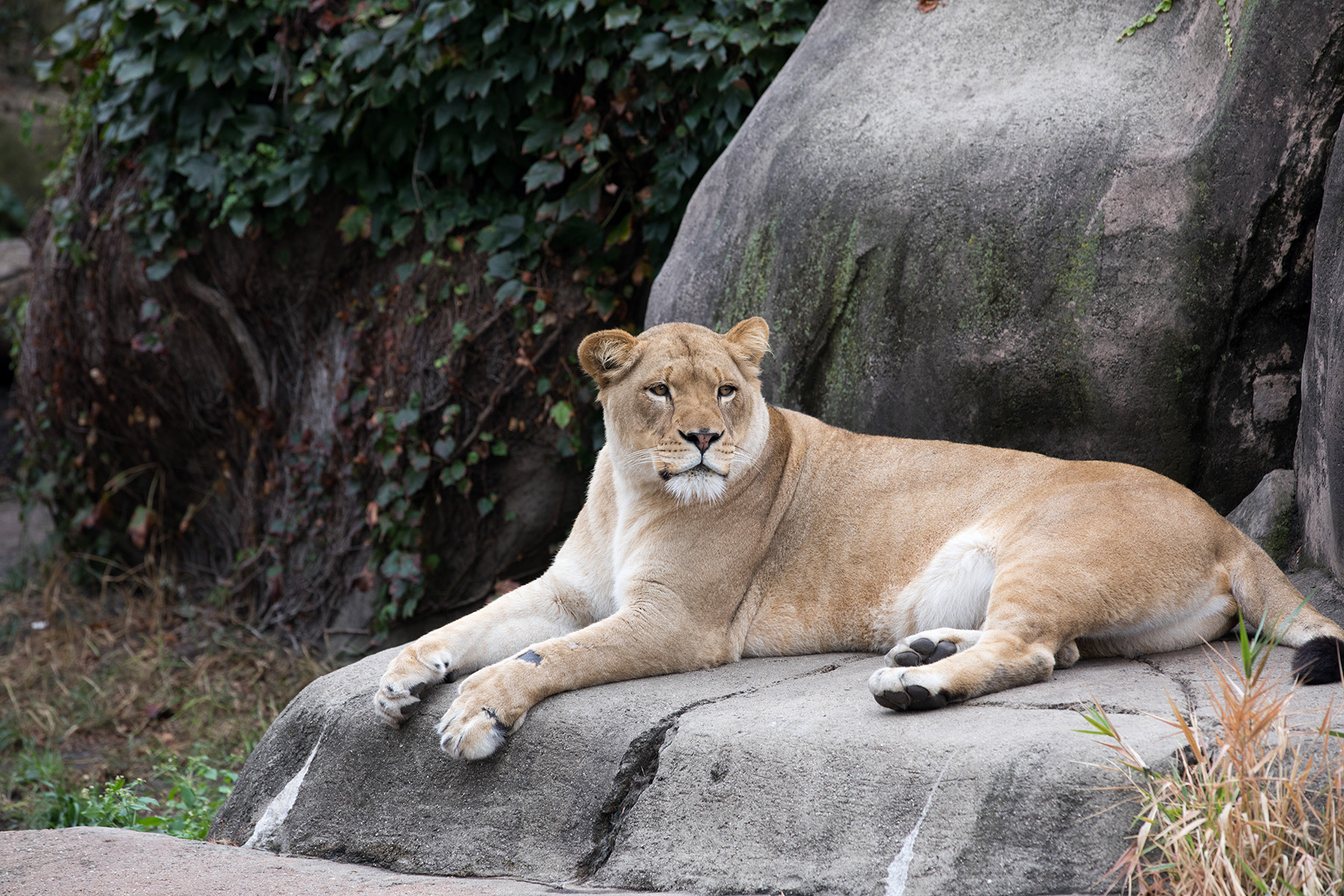 The home of the big cats at Lincoln Park Zoo is undergoing an extreme makeover thanks to a major donation.

The Pride of Chicago, a renovation campaign that started at Chicago’s zoo in 2012, will cap with changes to the lion house, including building expansion and interactive animal viewing. The $40 million project to transform the big cats’ domain breaks ground this month after a $15 million donation from Richard and Roxelyn Pepper and the new space will be named the Pepper Family Wildlife Center.

“As long-time Chicagoans, our family cares deeply about Chicago. We want to build a legacy that ensures its historic institutions are sustained while modernizing with the times,” Richard Pepper says in a release from the Lincoln Park Zoo. “We see this gift as an opportunity to give back to the city that’s given so much to us with its natural, cultural, and business landscapes. What better place to support than a historic institution that’s free for all of Chicago to enjoy?” 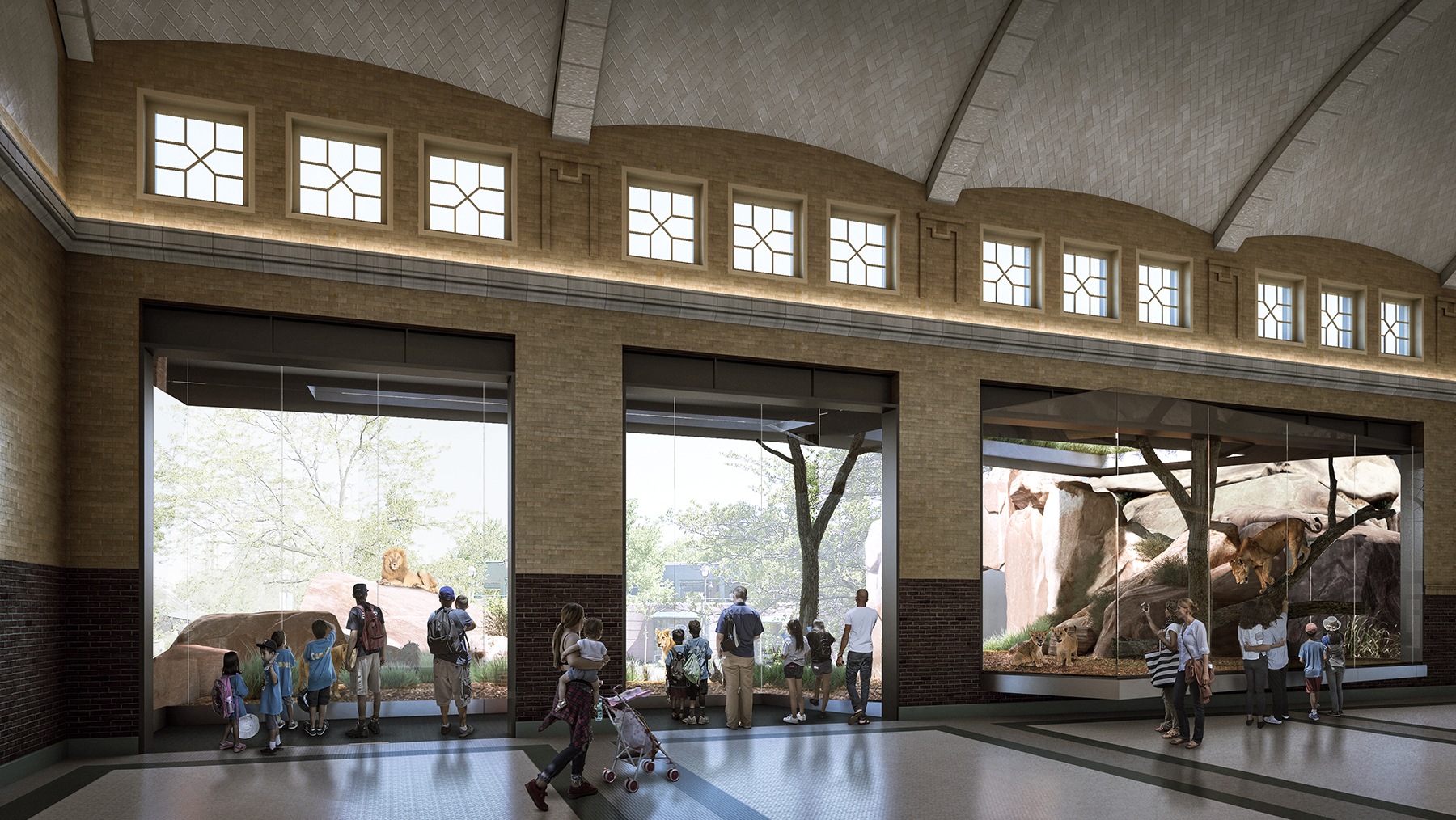 The redesigned of the habitat has come as the zoo has collected data from the lions over the last several years, clocking how the space is used, the cats’ behavior and preferences.

“This renovation requires more care and investment than other capital projects because the building is designated a historical landmark,” says President & CEO Kevin Bell in the release. “When it’s complete, we’ll have a new world-class habitat for a pride of lions, and welcome the majestic species back to Chicago as soon as possible.”

In the new habitat, families can see the lions inside and outside. The last update to the building came in 1985. 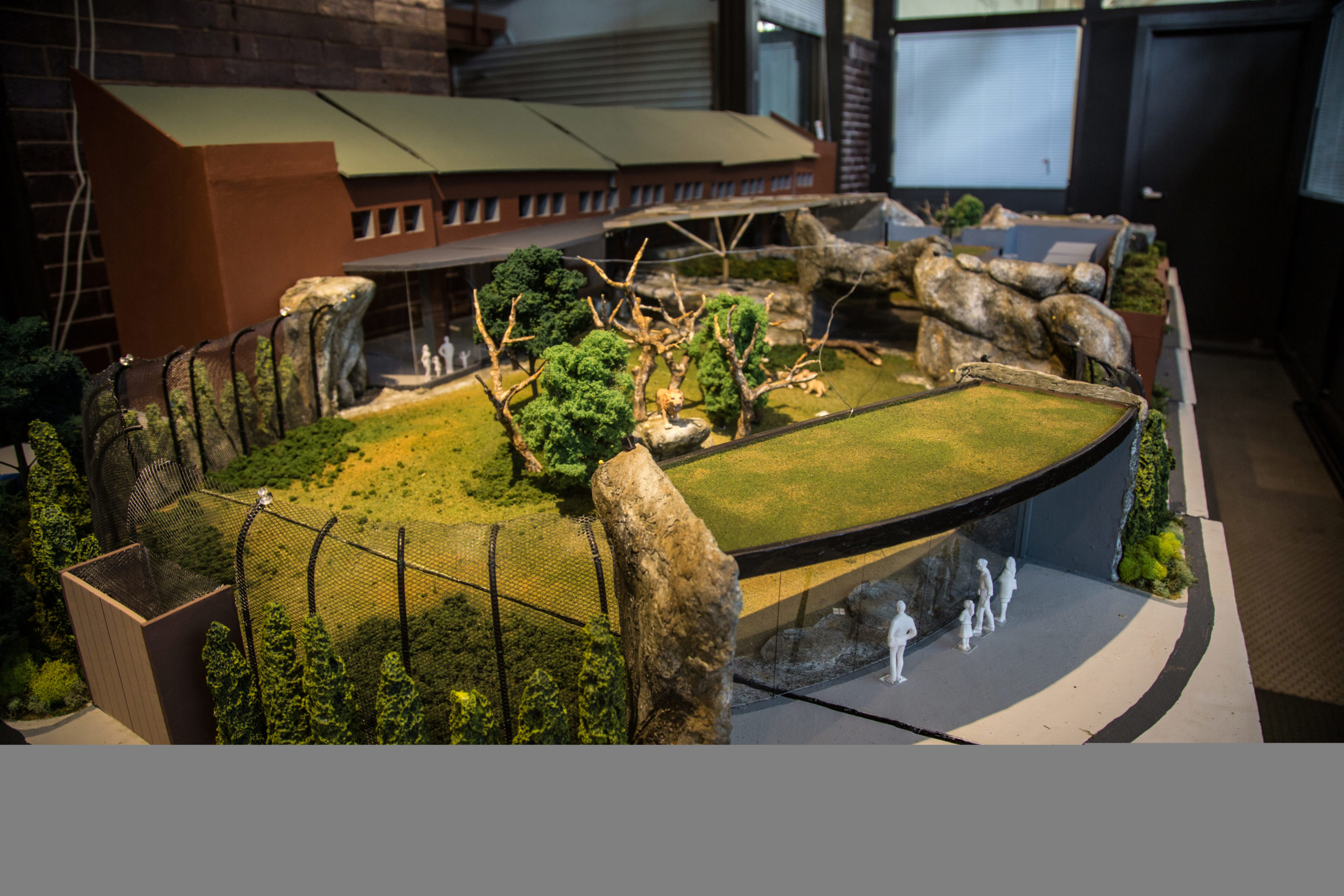