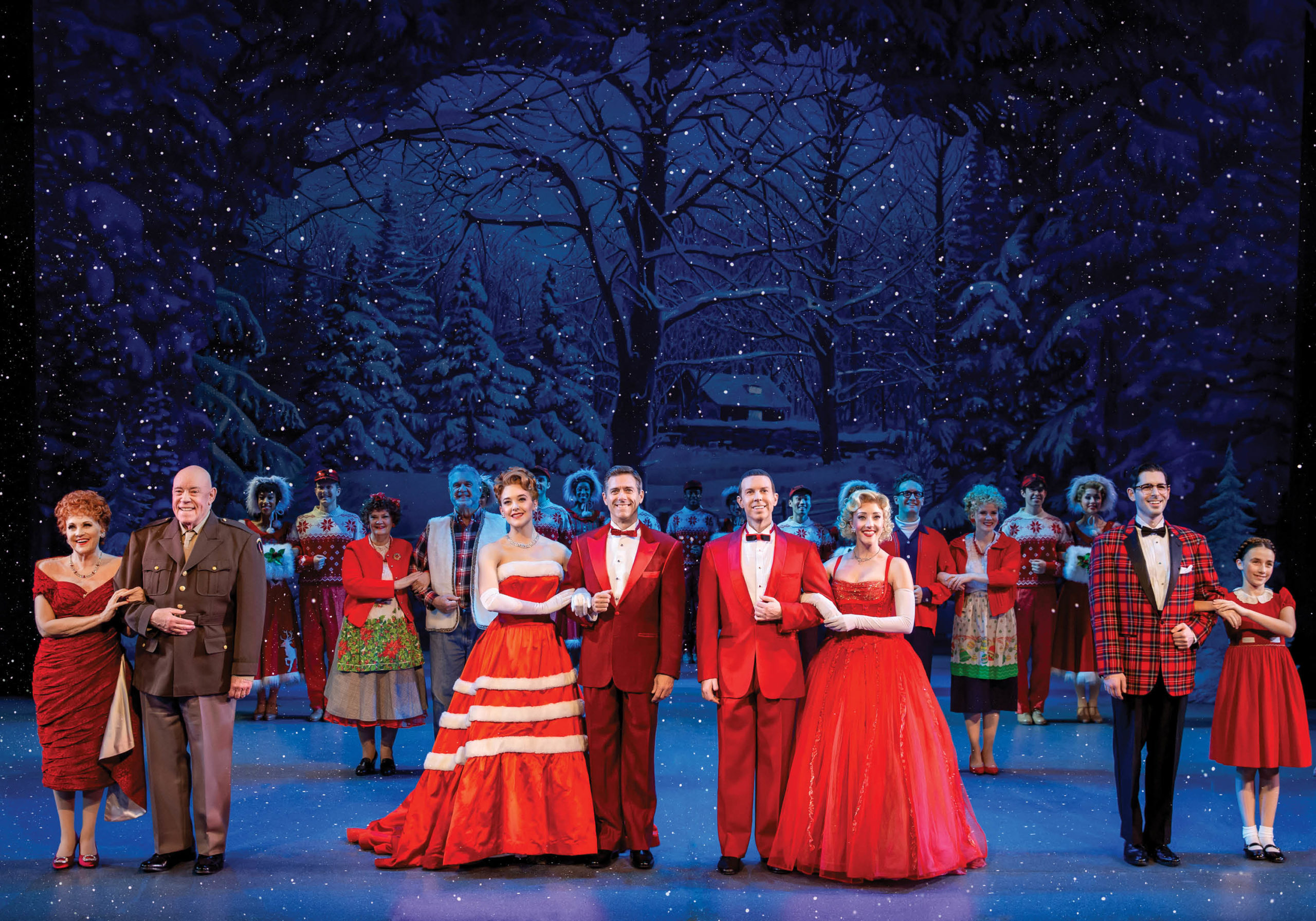 It’s important to squeeze in as much holiday fun as possible since this month is flying by. For those wanting to spend some extra time with the whole family, here’s a show that will get everyone into the holiday spirit.

Irving Berlin’s White Christmas returns to Chicago just in time for the holidays with a limited run at the Cadillac Palace. While it’s not one of the many new holiday shows to hit the Chicago theater scene, fans of the 1954 movie will be delighted to see that their favorite Christmas movie is an absolute treat on stage filled with holiday nostalgia.

While the movie has been around for more than a half century, here’s a quick synopsis if you haven’t watched it yet—psst, it’s also streaming on Netflix! Veterans Bob Wallace (David Elder) and Phil Davis (Jeremy Benton) team up with sister act Betty (Kerry Conte) and Judy Haynes (Kelly Sheehan) and put up a show in a Vermont inn owned by their former commanding officer, General Waverly (Conrad John Schuck). 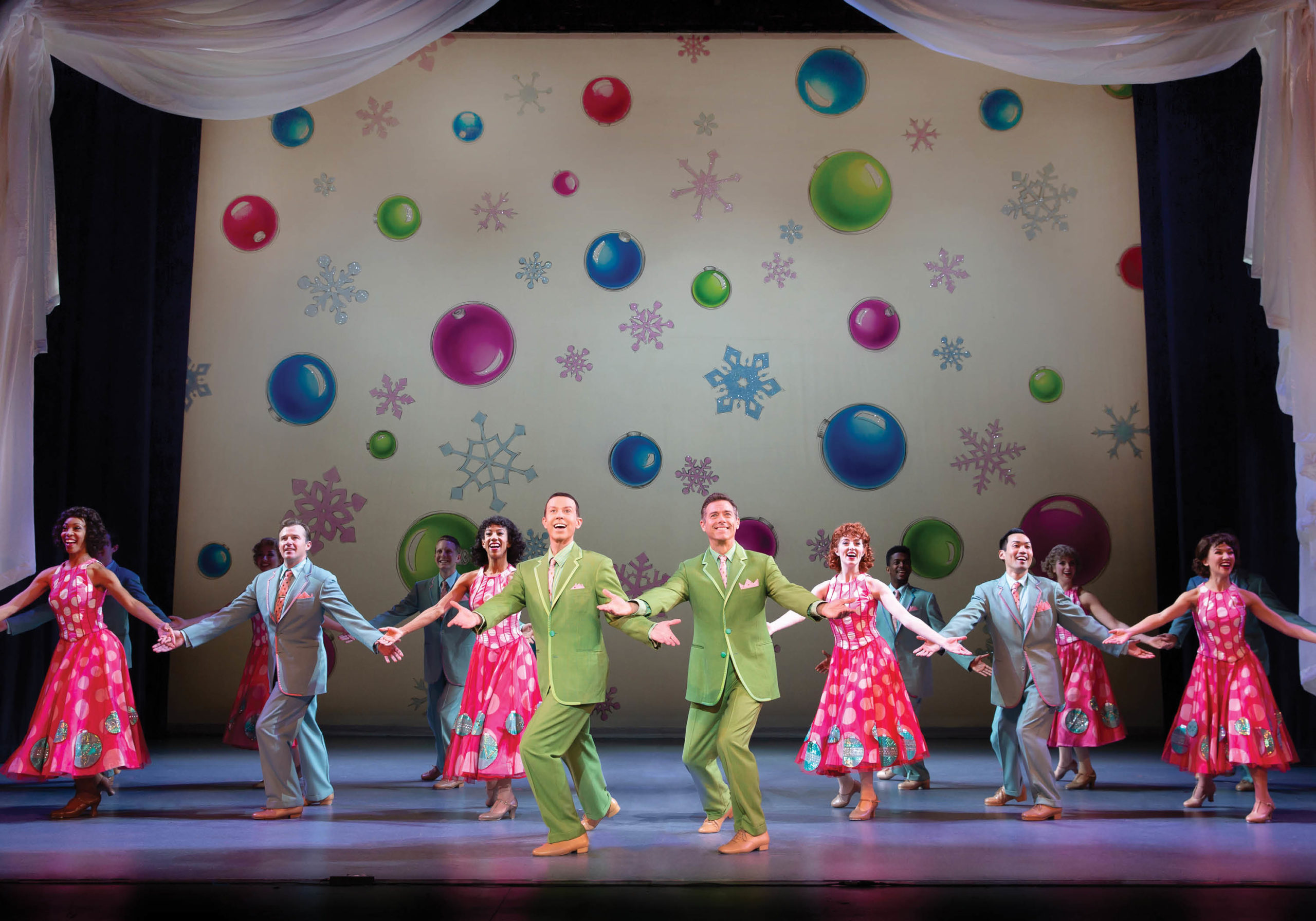 White Christmas isn’t exactly a carbon copy from the movie, there are a few differences. But, more importantly, it still stays faithful to bring a heartwarming musical for all ages. We love a kind of musical that can entertain both grandparents and your kids with classic song-and-dance numbers. Plus, if you’re a dedicated White Christmas fan, you’ll love hear your favorite songs like “Sisters” and “Snow.”

The four leads bring the beloved movie version the life by focusing on the emotion of the show instead of impersonating the famous actors who originated the roles. For example, Elder has big shoes to fill when it comes to legend Bing Crosby, but he brings a different sort of charm to Bob Wallace as he learns how to finally have some fun while falling in love.

Among other characters worth noting is housekeeper Martha Watson played by Lorna Luft (a.k.a Judy Garland’s daughter) who doesn’t fail to make the audience laugh with her antics as she tries to protect the General, making them a great pair, and she relives her musical days with a her solo “Let Me Sing and I’m Happy.” The General’s granddaughter, Susan (played by Kyla Carter on opening night), steals the show with a reprise of “Let Me Sing and I’m Happy” as she uses a powerhouse voice to wow the audience.

The choreography is one of the top reasons to see White Christmas while it’s still in Chicago. Yes, it’s old-fashioned, which reminds us of the old movie musicals that we love. The opening number of Act 2, “I Love a Piano,” wows the crowd with a tap dance extravaganza. It shows how the power of dance helps create a delightful night out at the theater.

Plus, when the musical ends with “White Christmas” and an unexpected “snowfall” occurs in the theater, you can feel the room fill with holiday cheer. 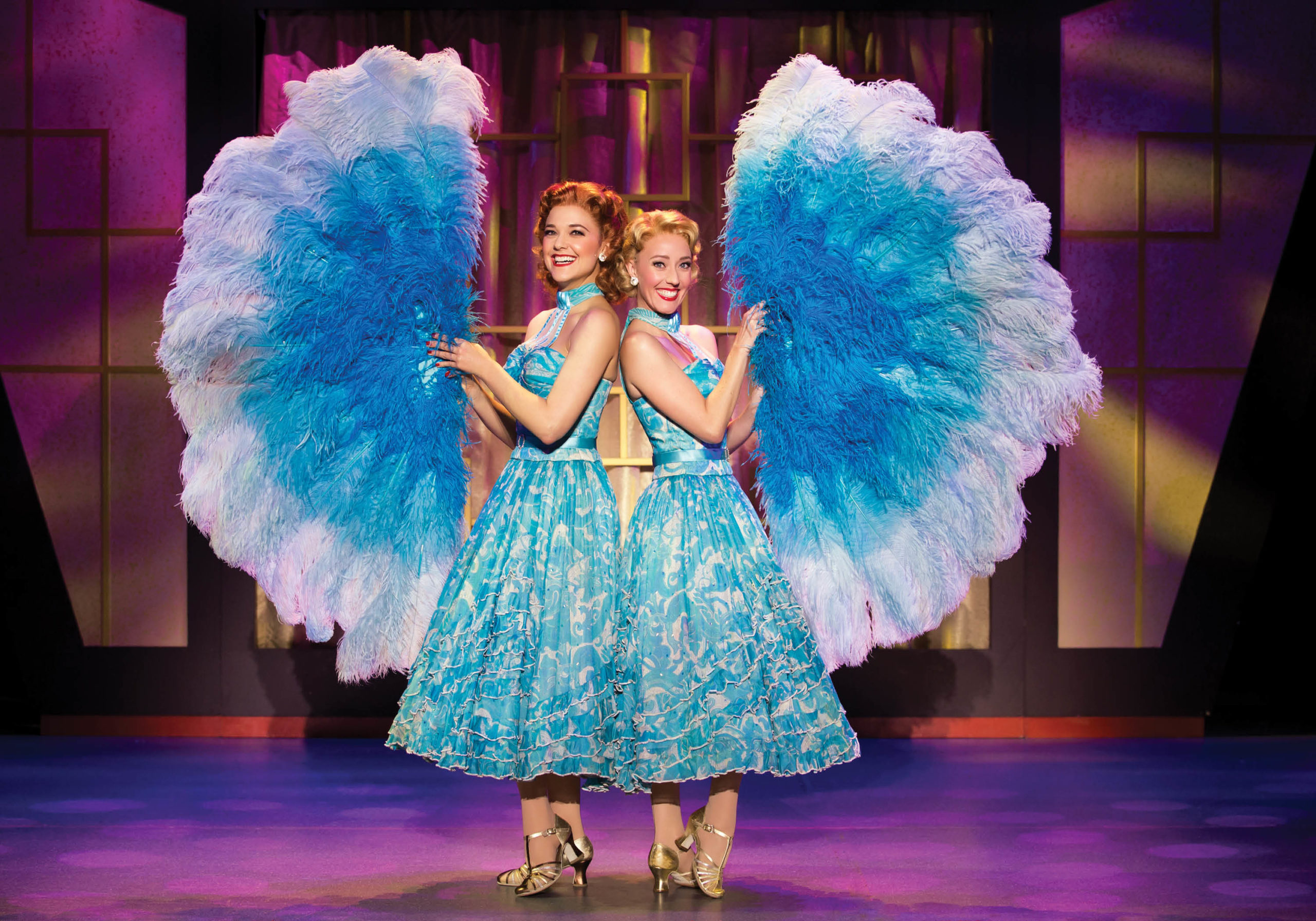