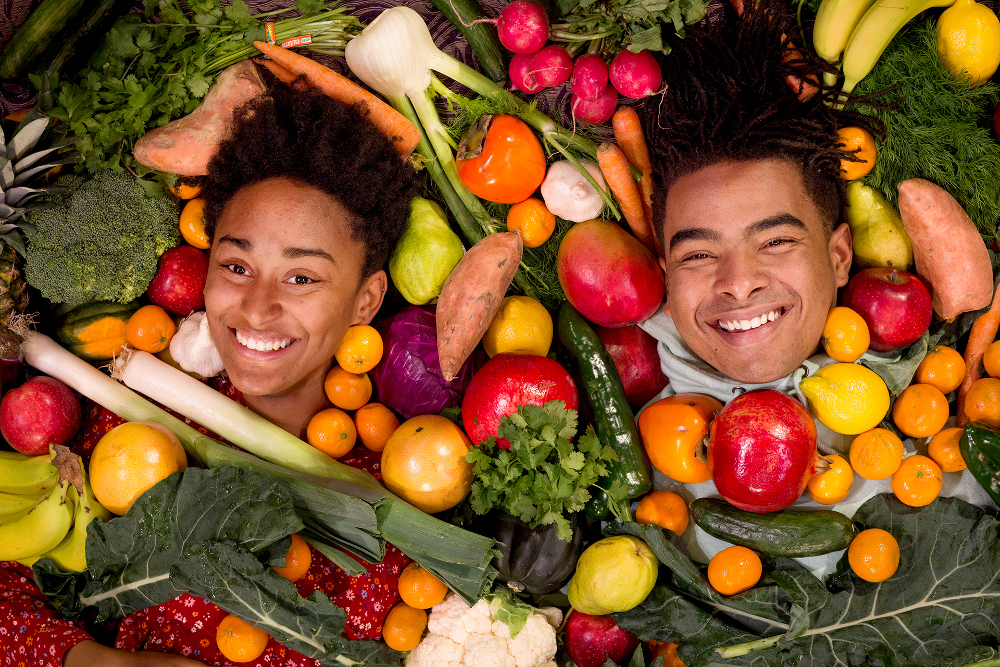 Even if the meteorologists don’t always agree with the calendar, it’s totally a great time to Think Spring with these (mostly) sweet offerings in the Chicago arts scene. Isn’t that a delicious thought?

Looking for a good entry point into the world of ballet for your sweetie? A whimsical confectioner’s shop that comes alive with militaristic marzipan, sword-wielding sugarplums, princes and princesses with names worthy of their own dessert menus, and a world that turns into whipped cream might just hit the spot. American Ballet Theatre brings the Chicago premiere of Alexei Ratmansky’s Whipped Cream (featuring Strauss’ rarely heard 1924 score) to life with pop-surrealist set pieces and costumes as frothy as—you can probably guess. Fun facts by the numbers: In this ballet there are 20 wigs, three beards and one prosthetic nose, nine young dancers will be covering six children’s roles and one order for a whopping 78,000 Swarovski crystals was placed for this production alone. (Brilliant!)

Adventure Stage Chicago, a program of the Northwestern Settlement, continues its season of delving into hunger—both literal and metaphorical—with the world premiere of Fast Food Chain. Directed by Daryl Brooks (last season’s Akeelah and the Bee), this reimagined Igbo folk tale introduces Hare and Tortoise to present-day Chicago and the food insecurity that comes with it. Rudy dreams of being a chef, but most of his schemes land him and his younger sister Akari in hot water—until they stumble upon a garden in a very unexpected spot. Chicago students helped write this one; that, combined with the magical realism of African folktales and storytelling as a community-building tool, makes this one a must-see.

Maybe the fanciest pants at your home have already indulged in high tea at the Drake Hotel—but have they ever taken part in a traditional Japanese tea ceremony and one at the gorgeous Chicago Botanic Garden, at that? (The first 50 attendees are invited to take part in a tea tasting after the demonstration!) Even if tea isn’t your, well, cup of tea, there’s so much fun to be had learning about Japan’s springtime ceremonies. Art projects abound, from designing a kimono-clad paper doll, to crafting a hanging scroll, and even creating koimobori (miniature carp kites). Koto harp and shakuhachi flute music add just the right note as you usher in a brand new season—and against quite the lushly green backdrop, too!

Since the pandemic, even more children are struggling with reading. What to look out for and how to help, with advice from Redwood Literacy.
Read more
Indoors

Preschoolers learn a new language quickly in a bilingual immersion classroom. Learn how German International School Chicago makes this happen and why it matters.
Read more
At Home