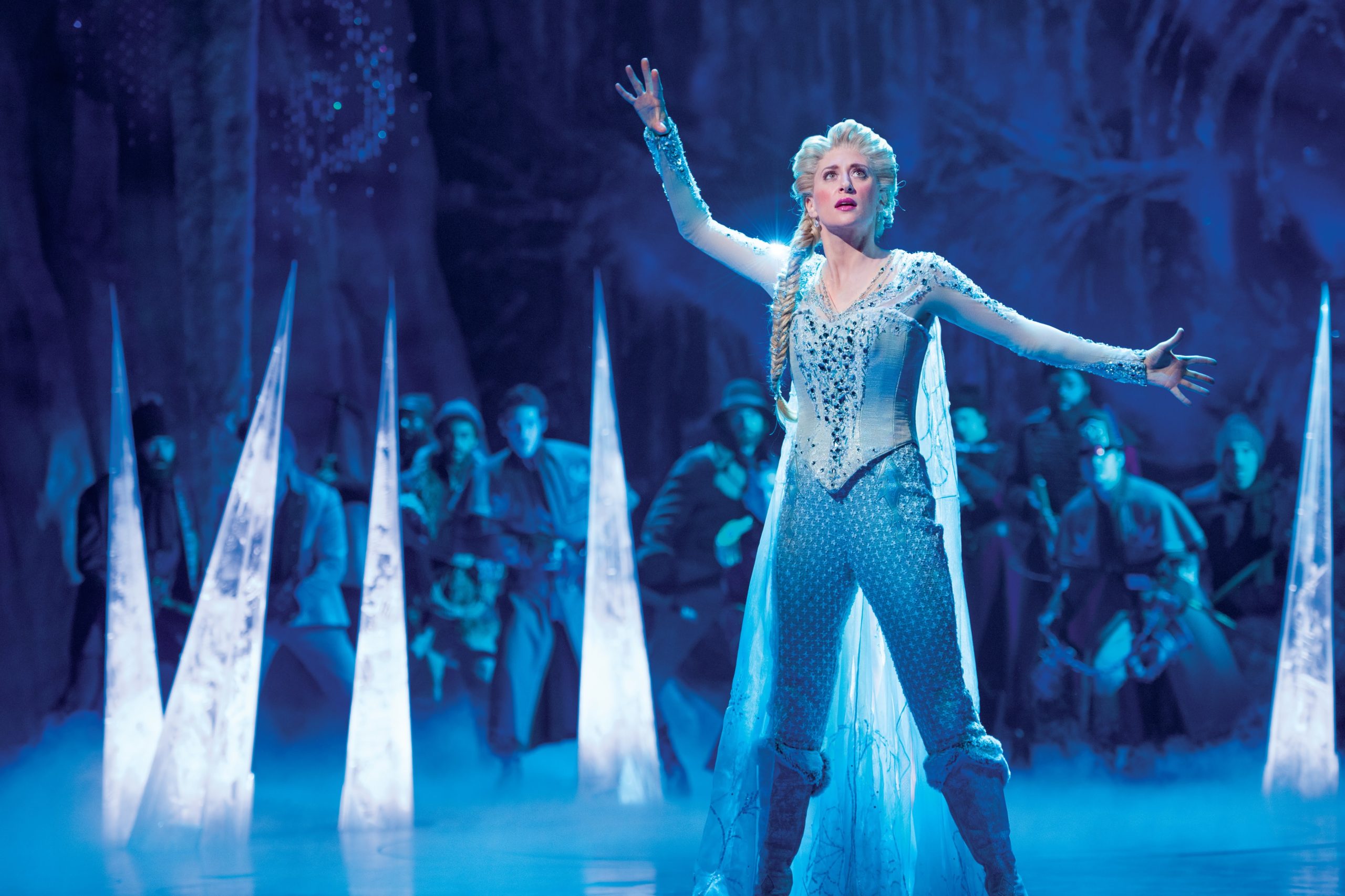 After sparkling debuts on Broadway and sold-out performances night after night, Frozen is letting the act go on the road. Now we have to wait until we’re a little bit older to see Elsa sing “Let It Go” on stage.

Due to COVID-19 concerns, Broadway in Chicago announced that Disney’s Frozen has been rescheduled to Nov. 19, 2021-Jan. 23, 2022 at the Cadillac Palace Theatre. The 11-week engagement was originally scheduled to run Oct. 21-Jan. 3, 2021. Current ticket holders will be moved into the new performance weeks automatically.

Now there’s plenty of time to prepare your little Elsas, Annas, Kristoffs and Olafs. Filled with special effects, sets and costumes that remind viewers of the animated favorite and songs to remember, the show is recommended for ages 6 and older.

Nominated for three Tony Awards after premiering on Broadway in March 2018, the stage production of Frozen includes original songs that featured in the 2013 Disney movie. The sequel to the movie is now streaming on Disney+.

This article originally published on March 6, 2019. It has been updated with the most recent information.

Katina Beniaris -
Looking for something fun and exciting to do with your kids that they are sure to enjoy? Try these places out with them.
Read more
At Home