3 amazing family-friendly shows you must see this October 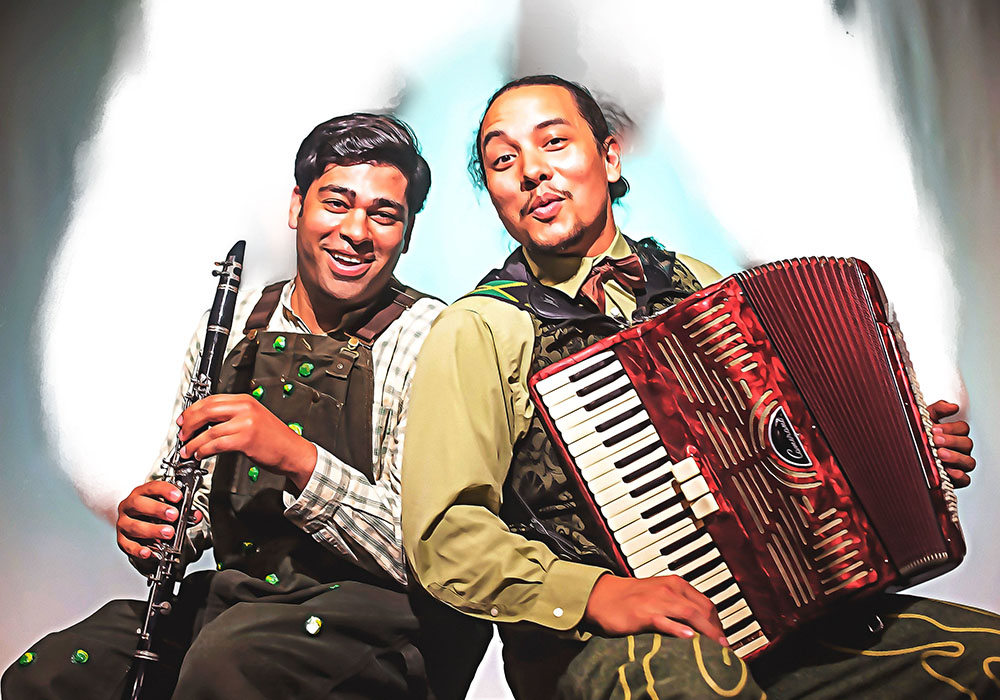 Craving a simpler time? Well, while we can’t turn back the clock, we can offer up our favorite artistic picks for making your inner child’s heart happy–just be home by dark, OK?

Arguably the best era for American music, the height of Motown’s popularity hearkens back to a time when the tunes were strong and the message even stronger. Unfamiliar with the story of Berry Gordy, boxer-turned-mogul? He’s the one who launched the careers of Diana Ross, Stevie Wonder, Smokey Robinson, Marvin Gaye and a kid named Michael Jackson, to name a mere few. Motown the Musical tells the true tale of Gordy’s rise to fame and how he changed the face of music forever. This limited engagement (back in Chicago where the national tour got its start) features more than 40 classic hits you already know and love–and the ones your kids will start streaming immediately after the show.

A Year With Frog & Toad

The production that launched Chicago Children’s Theatre back in 2006 at the Goodman Theatre is also the one that embodies the very best of gentle storytelling–and the one that features your favorite amphibians, too. A Year With Frog & Toad, that whimsical (and Tony-nominated) tale of a friendship that endures throughout all four seasons, returns with a reimagined staging in CCT’s still shiny-new space, The Station. Whether you identify more with Arnold Lobel’s upbeat Frog or the slightly more, ahem, realistic Toad, there’s something for everyone in this charming, beautiful song `n’ dance extravaganza about how best-friendship is just the best.

Midnight Circus in the Parks

Sometimes a cliché is a cliché for a reason. Case in point: Running off to join the circus is a concept that you never really outgrow, especially if that circus is Chicago’s own Midnight Circus in the Parks. Inspired by the theatrical performances taking places in parks and plazas across Europe, early members of the Midnight Circus troupe hoped to re-create similar circus magic for the small communities where they worked and played. It worked; for more than 10 years they’ve partnered with Chicago Park District’s Night Out in the Parks initiative and, in fact, have raised more than $900,000 or the neighborhood parks. And as for those circus arts? A dazzling blend of acrobatics, silks, juggling and clowning–not to mention founders Jeff and Julie Jenkins’ own two talented children who join in on the fun–will make you rethink your own future career goals.