Dad in the spotlight: Adam Jacobs 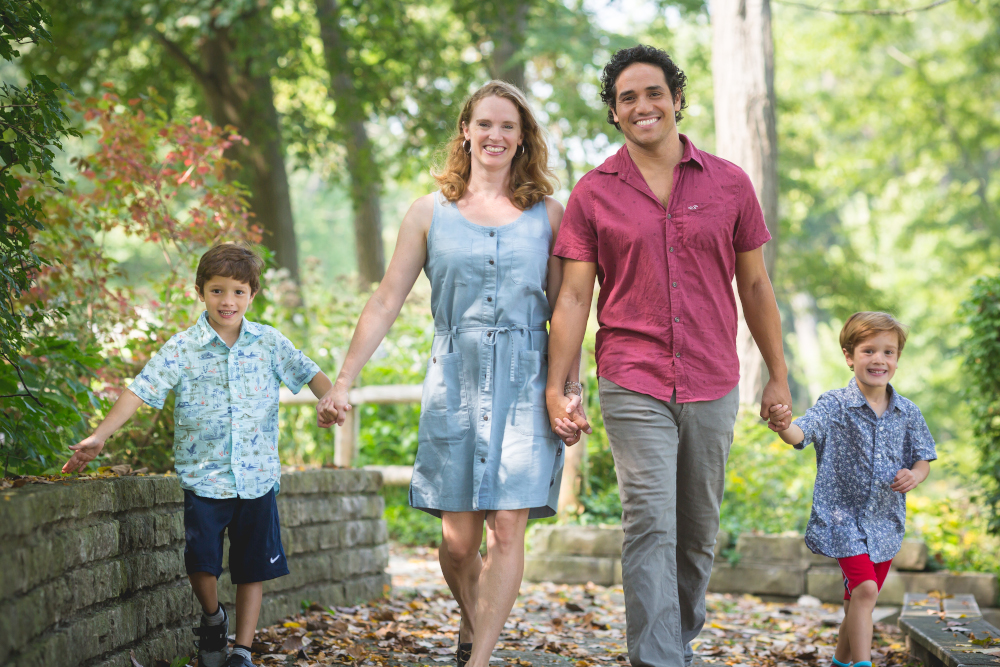 Adam Jacobs can sing, dance and act. Best known as Broadway’s original Aladdin, the Chicago dad who also notably appeared as Marius in Les Miserables, Sky in Mamma Mia! and Simba in The Lion King, says his full-time role as dad to his twin boys is the most rewarding—yet challenging—gig he’s ever had.

How has your family embraced Chicago since moving in 2018?

There’s so much to see and explore, so we’re still playing tourist in our own city. The kids love going to the Shedd Aquarium, the Chicago Botanic Garden and the Illinois Railway Museum. Gilson Park in Wilmette is also a top hangout for our family. I grew up going to beaches, and my wife grew up spending time at a lake house, so Chicago beaches are really the best of both worlds.

Why is it important to get kids exposed to the arts at an early age?

Unstructured play is important. Kids should have time to use their imagination and play pretend. With the advent of all the technology, being able to have productive time away from those things and knowing you can have fun without an iPad is key. As an actor, I try to emphasize to my own kids that we need to make time to use our imagination, be silly and laugh. At night, we have a bedtime ritual of singing lullabies to the boys. But instead of using the traditional lyrics, we like to swap them out for funny ones. They get a kick out of it.

How do you and balance work and family?

It has gotten tougher with the boys going to kindergarten, especially since my schedule is to work nights and weekends, but I try to maximize the time we do have together. We recently bought a huge bin of Legos and we love dumping them out and building together.

Who were your Disney heroes as a child?

Aladdin was always at the top. He was a little brown boy like me. So I was drawn to that character. I remember pretending to be him with my younger sister, Arielle (who just happens to be playing Princess Jasmine on Broadway).

Being an actor is all about having confidence in yourself. In a world filled with bullying, how can children find their confidence?

My wife and I teach our children that everyone is different and special in their own way, and to treat everyone with kindness and respect. As a parent, we can only hope that we’ve given them the tools and emphasized the correct behavior to let them find their own way.

Since you are the original Aladdin, we have to ask: If you had three wishes, what would they be?

World peace, to have a superpower (telekinesis), and health and happiness ‘til the end for my family. 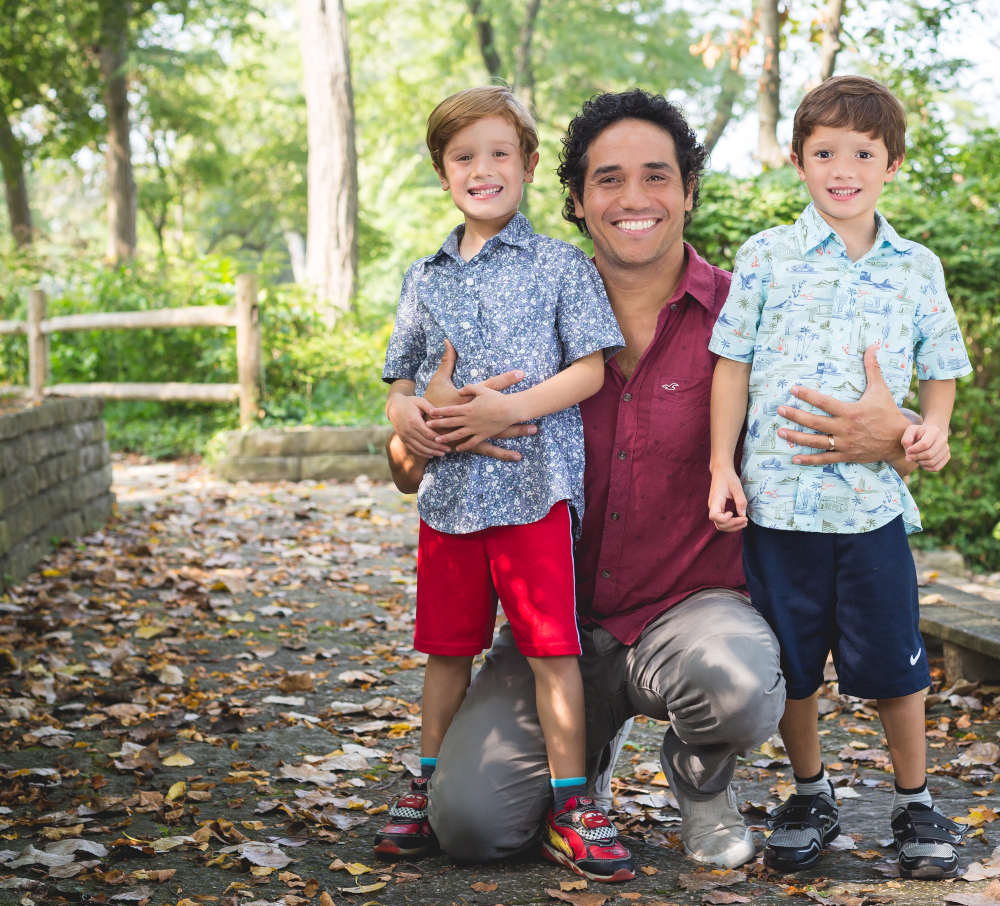 Day job: Broadway performer (recently wrapped up playing the role of Shakespeare in Something Rotten).

Parenting must haves: audiobooks for road trips, Pokémon cards to keep the boys busy and a soccer ball to kick around whenever we can.

What you are most thankful for: The transition from New York City to Wilmette has gone smoothly for our family over the last year.

This article originally appeared in the November 2019 issue of Chicago Parent. Read the rest of the issue.

Have a shot-wary kid? Here’s how to prepare them.
Read more
Outdoors