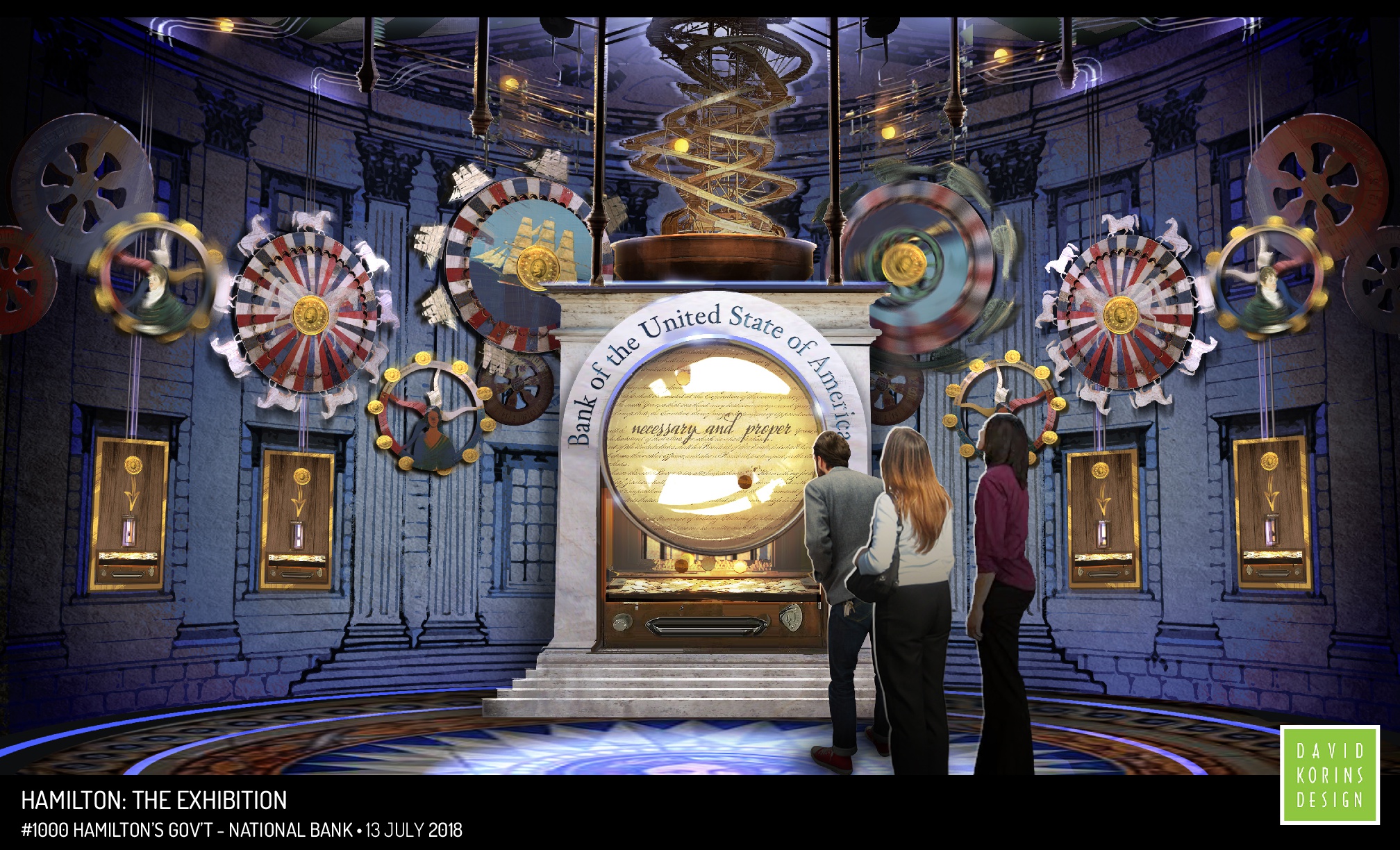 Whether you’ve seen “Hamilton” five times at the CIBC Theatre or are still waiting for your name to be drawn in the lottery, there’s still more to know about the story of Founding Father Alexander Hamilton.

In a traveling exhibition that will make its debut April 27 on Northerly Island, the production team behind the Broadway and touring musical, “Hamilton,” has created a continuing story that lets fans and history buffs into the life and times of America’s first Secretary of Treasury.

With multimedia, music and artifacts, the exhibit will help visitors feel the American Revolution and immerse themselves into how the government was built.

A gigantic tent, complete with heating and air conditioning to keep visitors and the exhibit cool or warm and dry, will house the exhibit that takes fans through Hamilton’s life, from St. Croix to Washington D.C.

Each ticket is timed, and “Hamilton” creator and star Lin-Manuel Miranda will narrate the exhibit as visitors use headphones to take the tour. Students in Chicago Public Schools third grade and higher will receive a free ticket to enjoy the tour. The display is recommended for students 10 and older with their families.

“It’s made by the people who know, built and respect the franchise of the show,” says David Korins, the creative designer and set director of “Hamilton,” in a video released by the exhibit. “But we’re going to give you something different.”

Tours begin at noon Mondays and Tuesdays and at 10 a.m. Wednesdays-Sundays. The exhibit tour takes about 90 minutes.

Get comfy with these kid-friendly streaming picks!
Read more
Education