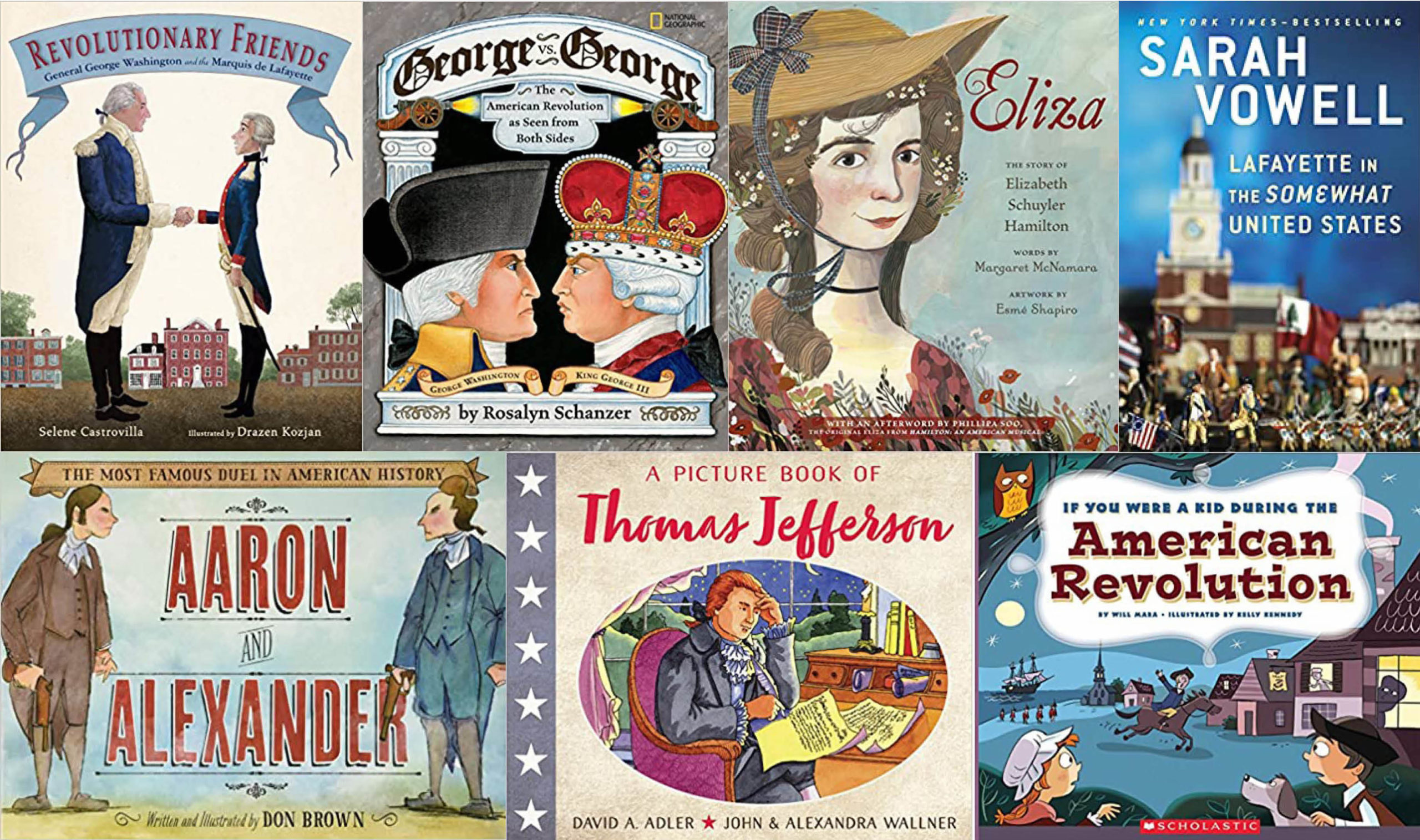 Whether you watched Hamilton on Disney+ with your kids, took them to a live performance when it was in town or are waiting until they’re a little older, there’s a lot to learn from the Founding Fathers. These books for all ages open our kids’ eyes to days of the Revolution – when America was young, scrappy and hungry – and the men and women who lived through it.

Eliza: The Story of Elizabeth Schuyler Hamilton, by Margaret McNamara 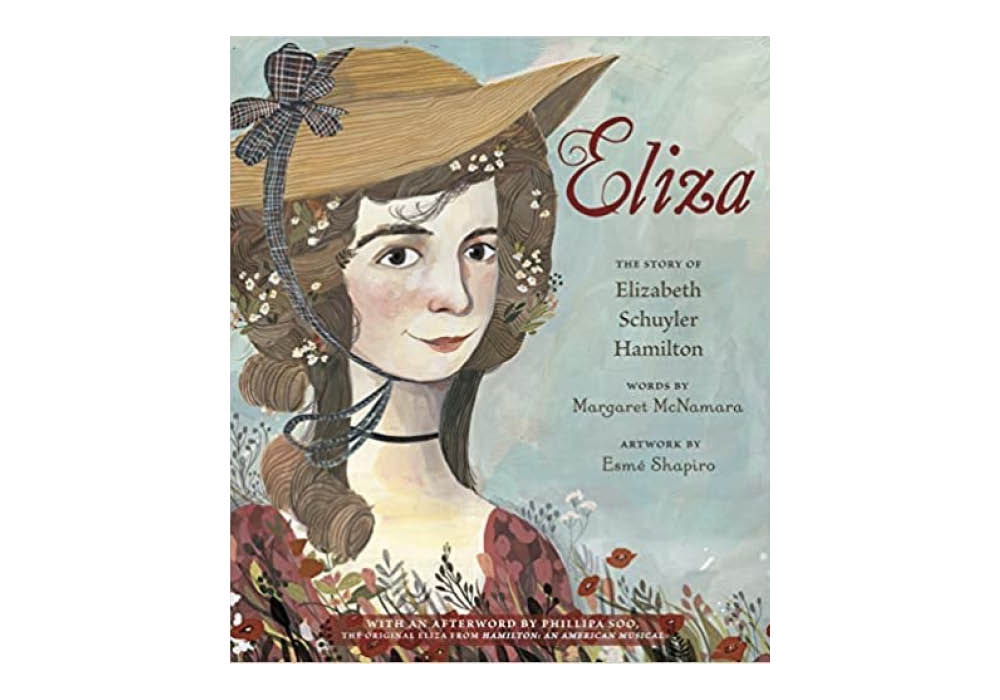 Told first-person from Eliza’s perspective, the story is written for younger readers about Eliza’s life. It explains how she started, born into a rich family as one of three sisters, and her courtship and love of Alexander Hamilton. She also started an orphanage and raised money to build the Washington Monument in the nation’s capital.

A Picture Book of Thomas Jefferson, by David A. Adler 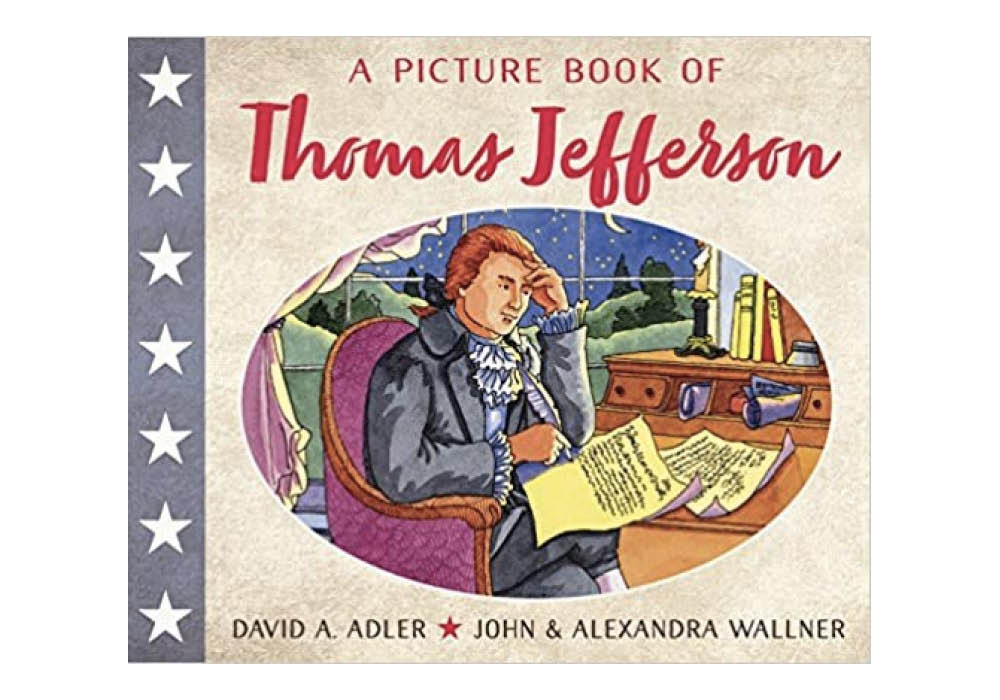 Early readers will get a glimpse into the life of the nation’s third president and author of the Declaration of Independence. Tons of big pictures will give kids a look into life in the Colonial ages. Also check out A Picture Book of George Washington.

Aaron and Alexander: The Most Famous Duel in American History, by Don Brown 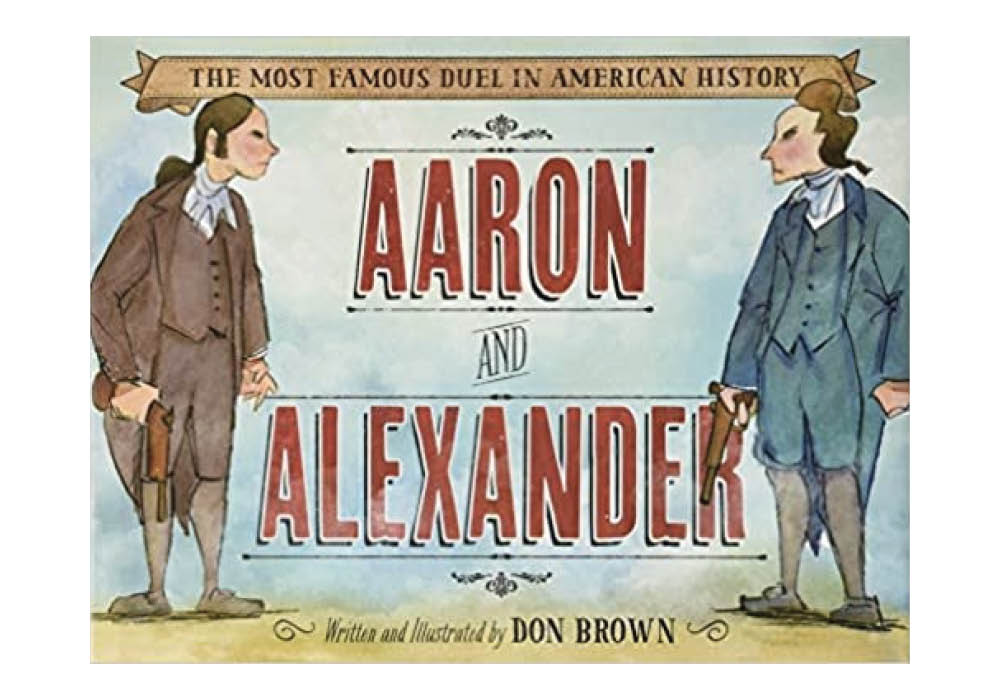 Told in large pictures and little text, the nonfiction work describes the parallels between Burr and Hamilton similarly to the play. Both were orphans who had stakes in the Revolutionary War and wanted to rise through the ranks. It’s better for kids who are a little older and understand the outcome of a duel.

I am George Washington, by Brad Meltzer 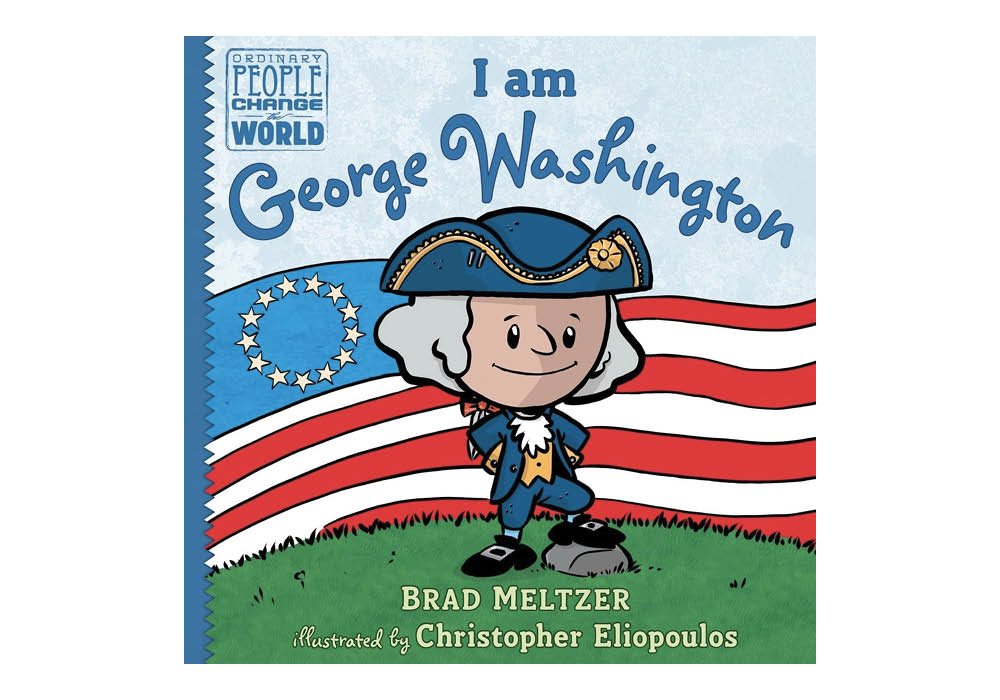 Part of the Ordinary People Change the World series, kids are taken through the life of George Washington through comic book form. From his life as a child, through the war, to his presidency, the spritely book uses fact to teach kids in first-person narrative.

Thomas Jefferson: Life, Liberty and the Pursuit of Everything, by Maira Kalman

Through images and honesty (Jefferson’s owning of slaves isn’t overlooked), a portrait of the architect of Monticello emerges. Jefferson grew plants, spoke seven languages and played the violin!

The Story of Alexander Hamilton: A Biography Book for New Readers, by Christine Platt 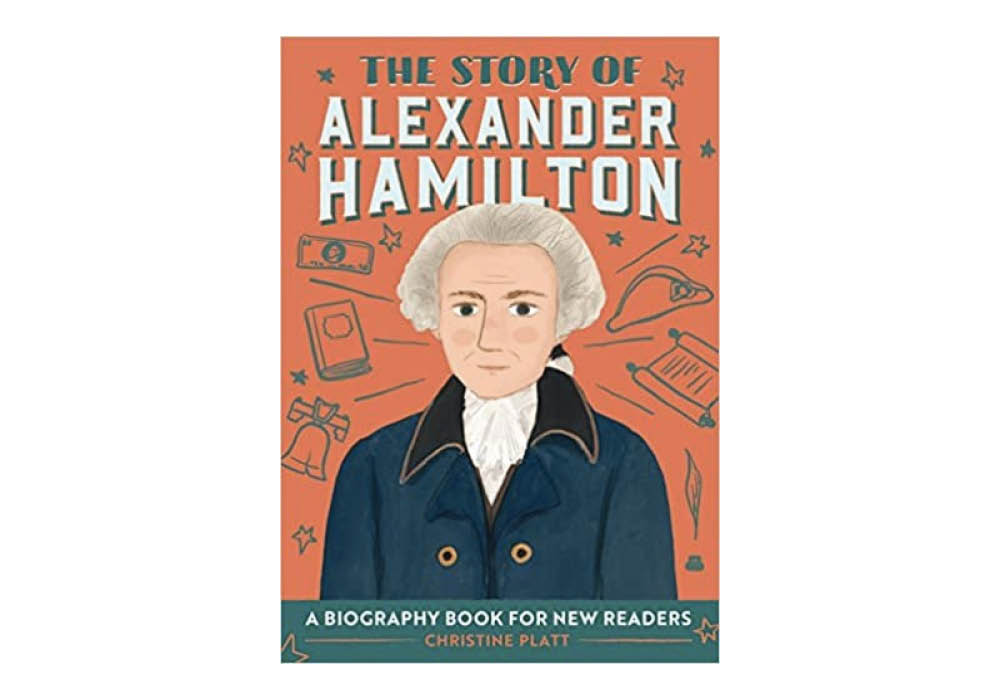 This chapter book is great for kids to learn about Hamilton’s life (and check out the companion book The Story of George Washington: A Biography Book for New Readers) that not only gives readers insight into the Founding Father, but splices fact from fiction. It also asks kids to think deeply about some of what they’re reading with quick questions in the margins (like, why would it be hard for Hamilton to have left the battlefield to join Washington?).

If You Were a Kid During the American Revolution, by Wil Mar 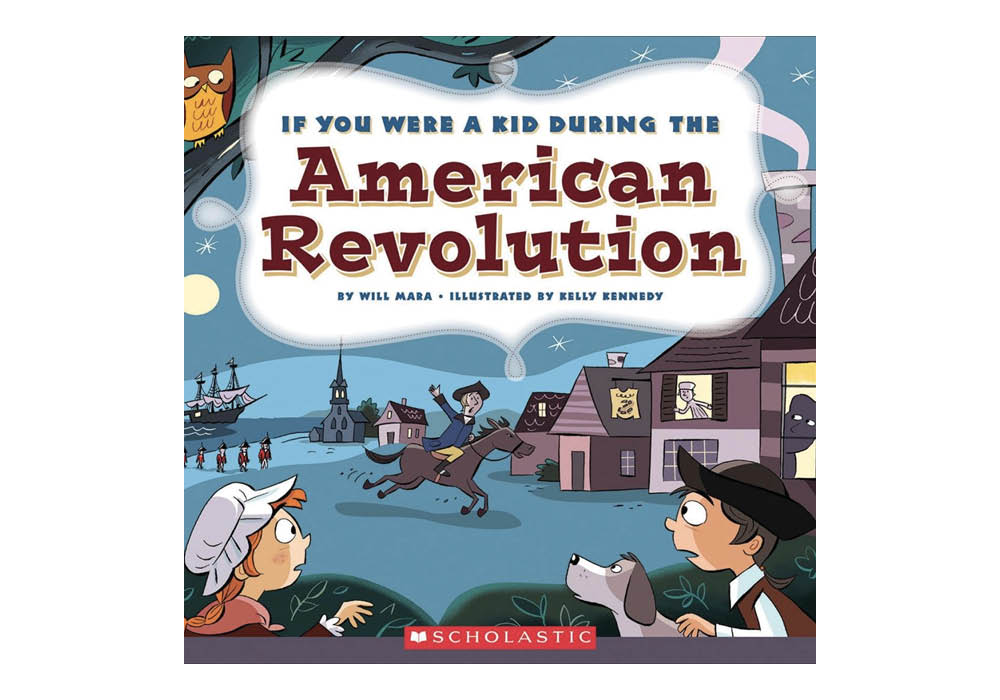 Kids are dropped into the American Revolution as they follow along with two cousins who witness the beginning of the war as their fathers are accused of being rebels by the British. 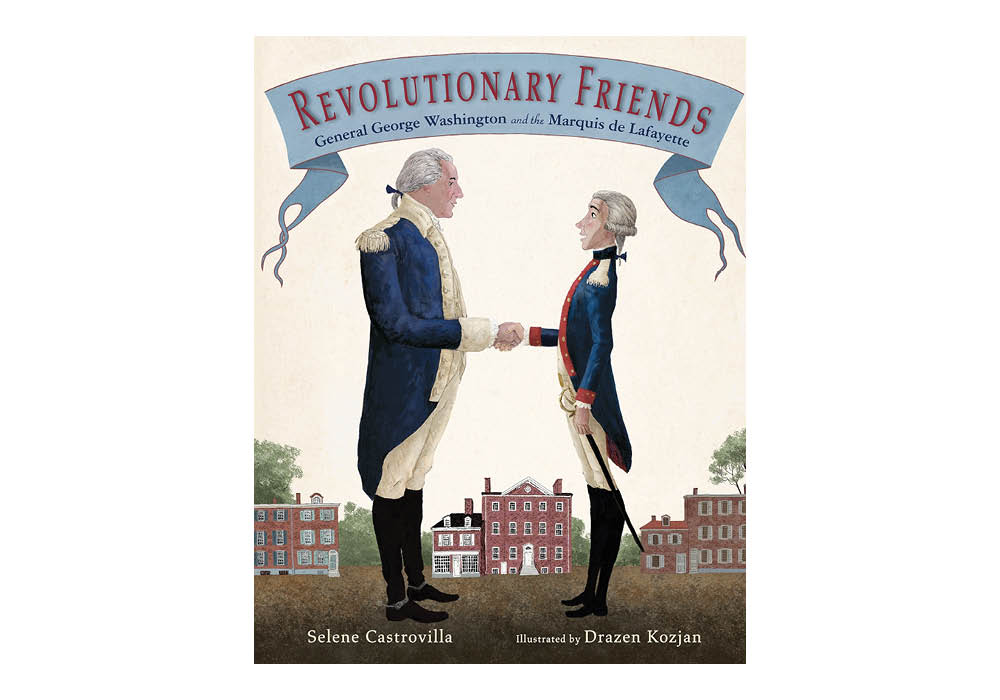 Middle grades will learn about the importance of Lafayette and his friendship with George Washington in the winning of the Revolutionary War. Filled with pictures, the author and illustrator worked with experts to keep it accurate as well as entertaining for kids.

George vs. George: The American Revolution As Seen from Both Sides, by Rosalyn Schanzer 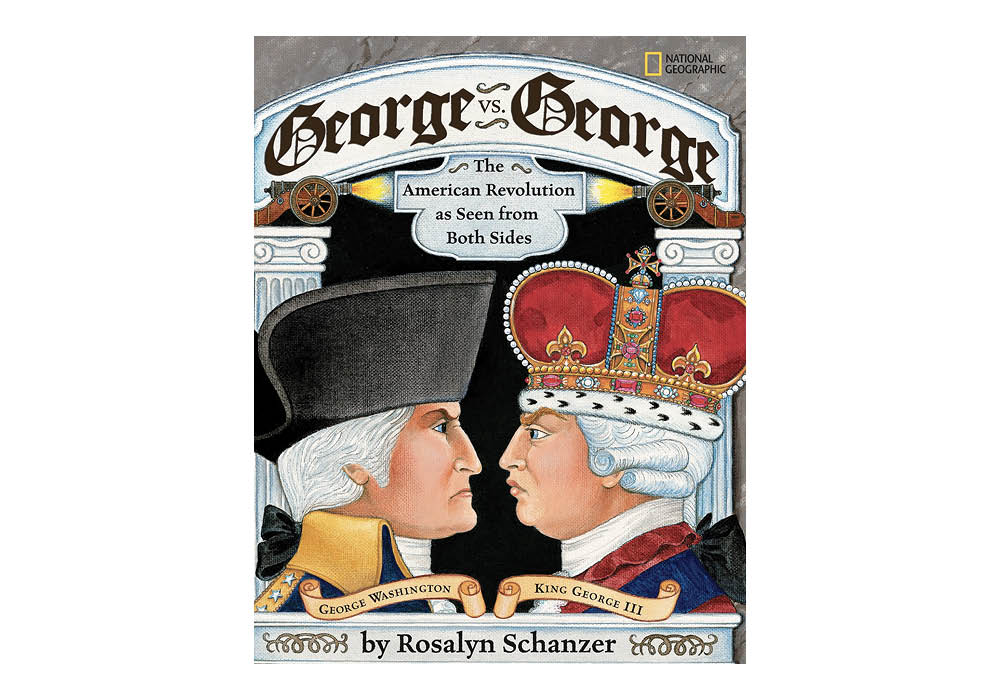 This book tells the story of the Revolution from the perspectives of George Washington and King George III of England. One George sees the other as a “brute” while another George sees across the Atlantic to a “traitor.” Viewing history from both perspectives gives older readers a chance to see why King George III expected the colonists to come crawling back at any time.

Lafayette in the Somewhat United States, by Sarah Vowell 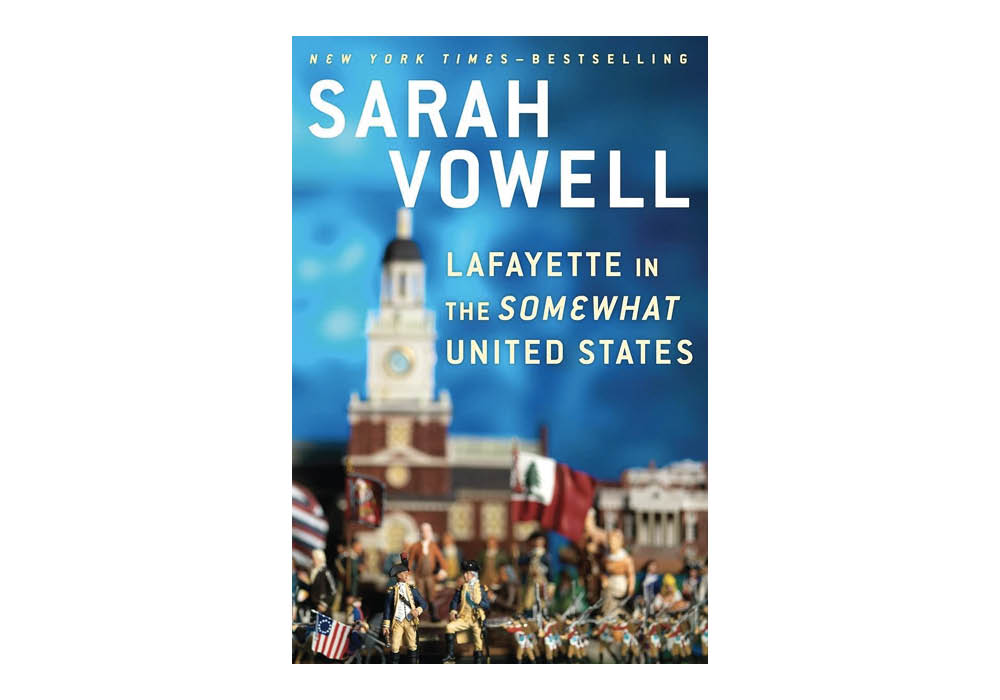 An intense look at Lafayette, his reasons for joining the Revolution, his friendship — and in-fighting — with George Washington, and his wife back in France, older readers will get an intimate look at the Founding Father that U.S. History books forget.

Help your little one grow into a confident young adult with these fun activities.
Read more
Sponsored Content

Most parents don’t know that any school can call itself Montessori. We talked with one of just two AMI Recognized Montessori schools in Chicago to learn why this accreditation matters.
Read more
Travel