Health scare: The moment no Chicago parent wants to think about 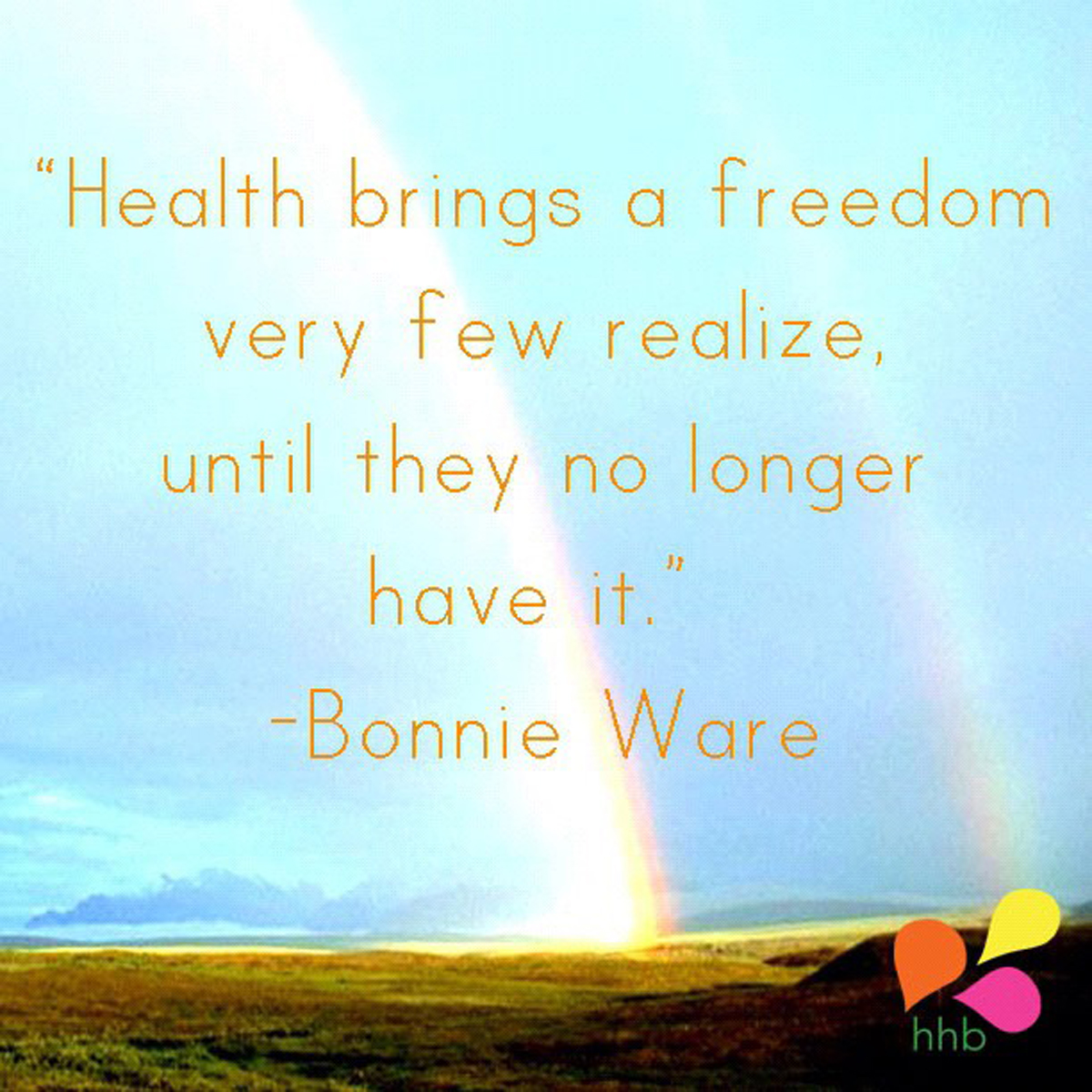 I have a blessed life. It’s full of chaos at the moment as we are moving, sending off our son to a year abroad and have the kids all at home for the summer, but blessed nonetheless. So, when my husband called to tell me he had a little blurred vision in one eye and his pupil was dilated, I said “Eh, I’ll just call the doctor and make an appointment for you.”

As he was on a business trip and about to come home, I took care of this for him right then and there in my car. I called the eye doctor. No appointments this week. I called his medical doctor just on a whim. I explained the eye dilation and blurred vision expecting them to just send me back to our optometrist. The nurse immediately told me he must go to an ER. I explained that he felt fine and was about to fly home from Cleveland. The nurse reiterated that he must not get on that plane. “Hang up and go call him, now!” she said.

With my heart beating through my chest, I fumbled in my phone looking for this number. As it dialed through the speaker in my car, I realized I was with my daughters and should remember not to lose it entirely. He did not answer. I tried again. Finally, he answered. I lost it, entirely.

In what was about to be the longest 49 minutes of my life, I drove home in a total panic. I began to tell my now terrified daughters that daddy was fine and I was just a crazy mommy lunatic. They did not look reassured.

I ran into my house to grab my laptop and watch the flight tracker online. In another window, I began Googling every possible issue of what a dilated pupil could be. Not a one of them were good.

Desperate for some reassurance, I called a doctor friend of ours, looking for the answer that this was likely nothing. This friend is the kind of guy who never takes his own kids to the doctor because nothing is ever so serious. He’s a total laidback person – never an alarmist. So, when he reacted with a sound of fear in his voice, I got even more scared.

I sat on my couch staring that the myriad of boxes that filled my house as we are moving in just a few short weeks. I thought about what was in those boxes – a life filled with memories, picture albums, videos and books selected together on Barnes & Nobles date nights.

I could not, nor would I, imagine a life where my husband wasn’t in it. Tears started to well up in my eyes as I fought back and decided I was over-reacting. He was going to be fine and I needn’t ‘go there.’

At minute 47 waiting for the plane to land, thinking the worst and hoping for the best, I got my text – landed and fine. He was a few minutes early, still breathing – Thank G-d.

I told him to take a cab directly to the ER. He, of course, again ignored me and drove himself with the car he left at the airport. I went immediately from worried to angry that this man was ignoring all warnings of a possible brain bleed, tumor, pinched nerve or WebMD knows what else.

I met him at the ER after leaving my oldest in charge of his siblings. My husband looked totally fine minus the weird eye dilation, which immediately calmed me down. Maybe this was really just no big deal, I thought.

Once in the ER they took us in pretty quickly, which is usually a bad sign. My heart began to race again as I watched the father of my children casually flip through TV channels as though this whole thing was just an annoying waste of our time.

Docs ran their tests and examinations and in the end – he was really just fine. Just a fluke of a weird, dilated pupil, that now, a few days later went back to normal. On the way home my husband finally confided that he had been nervous and was grateful that all was okay.

I find myself these past few days looking at my husband in a new, more appreciative light. There are moments in life where we have that flash-forward of a different path that opens a door we’d love to keep forever sealed. While absolutely terrifying, this was a valuable opportunity to talk about our very different approaches to health management, reactions to fear and the gift of everything turning out okay in the end – which is a blessing not every person receives.

I am eternally grateful that this was a big, fat nothing. Now, go hug your loved ones and be grateful for good health and another day to show them what they mean to you!