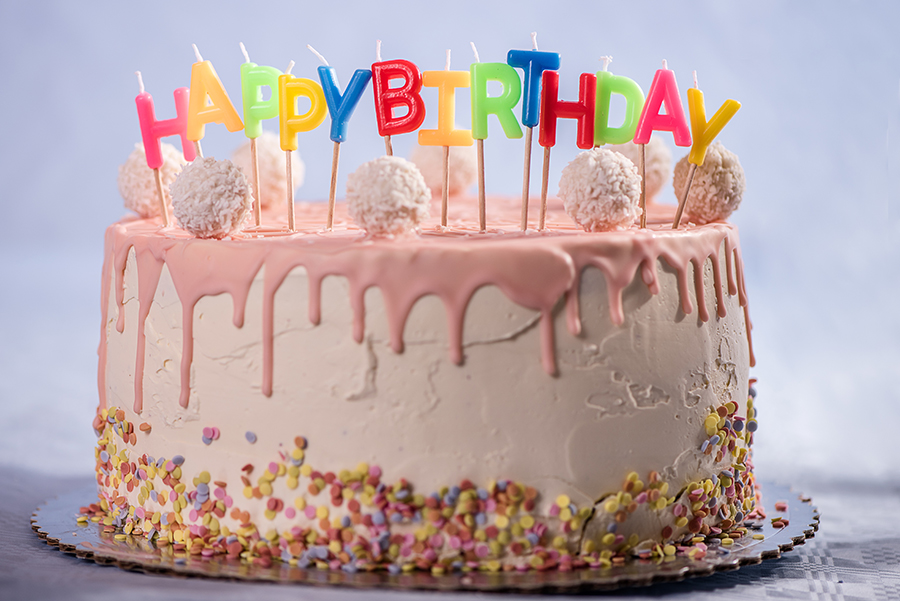 Bakers around the Chicagoland area are taking cakes to new extremes to give their clients the best, most outrageous birthday cakes they can. While outrageous cakes might cost more than something you pick up at the grocery stores, bakers agree that designer cakes are available for virtually any budget.

Pinterest and other social media platforms seem to be driving the desire to have custom cakes, says Libby Godecke, owner of Chicago Custom Cakes.

“Parents often send pictures of cakes they’ve seen on Facebook or Instagram,” she says. “Usually they want to put their own spin on them. Clients love to add unique touches to make a cake their child will really love.”

“People’s horizons have expanded,” says Dana Davidson, owner and head cake decorator at Sweety Pies Bakery in Skokie. “The Cooking Network and cake shows have encouraged people to think outside the box and go crazy.”

Johanna VanDorf, owner of Deflowered Bakery, which specializes in gluten-free treats, says people are becoming more focused on allergy and dietary restrictions as well as avoiding traditional dyes and colorings. While there may be restrictions on what ingredients can go into the treats, virtually anything “gluten-full” can be made gluten-free, she says.

“(At Defloured) we do choose to stick with a traditional round double-layer cake because it makes a great palette for creative designs while still being able to achieve a reasonable price point. Constructing shape cakes is quite labor intensive, and we’d rather focus on the creative aspect of design and making a cake that tastes as good as it looks.”

Although some fondant-covered cakes can cost upwards of a few hundred dollars, many cakes can work within a smaller budget. Personalized 8-inch cakes can start around $50 and be supplemented with cakes from grocery stores or warehouse stores if necessary, Godecke says.

Davidson says some cakes can start at a lower price point, but average cakes run $50 to $150, with fancier cakes costing even more.“If you have a picture and a price point they want to stick to, we can make those look as great as a $1,000 cake,” she says.

“Smash cakes have also definitely become a must-do for a first birthday party,” she says. “Everybody loves to watch the birthday boy or girl get covered with frosting and it’s a great photo opportunity.”

Cakes are trending toward bold designs, bright colors and lots of whimsical shimmer and glitter.Unicorns are especially on-trend right now.

“We have pastel unicorns and superhero unicorns,” says Candy Brown, owner of Sweet Occasions Cake Studio in Schaumburg. “They’re for kids. They’re for adults. They’re for babies. Everyone loves unicorns.”

Planning ahead for the cake is key.Most bakers can only create a pre-established number of cakes per weekend, so booking in advance is important.

“Start shopping early,” Brown says. “You’ll want to have your design decided on and your cake ordered a couple weeks ahead of time.”

Parents view cakes as a way to incorporate a theme and as a memory-capturing opportunity.

“Birthday parties are such fun events, and lots of memories are made on a birthday,” Godecke says. “I think people view the cake as the birthday treat, as well as part of the décor and a bit of a wow factor, so they like to do something special they know will be lots of fun for their child.”VanDorf agrees.

“I think parents have become more focused on kids’ birthdays becoming more of an event, and a custom cake is one way to make the celebration even more special,” she says.

There's no better time to visit local museum, park or other attraction than on kids' day!
Read more
At Home