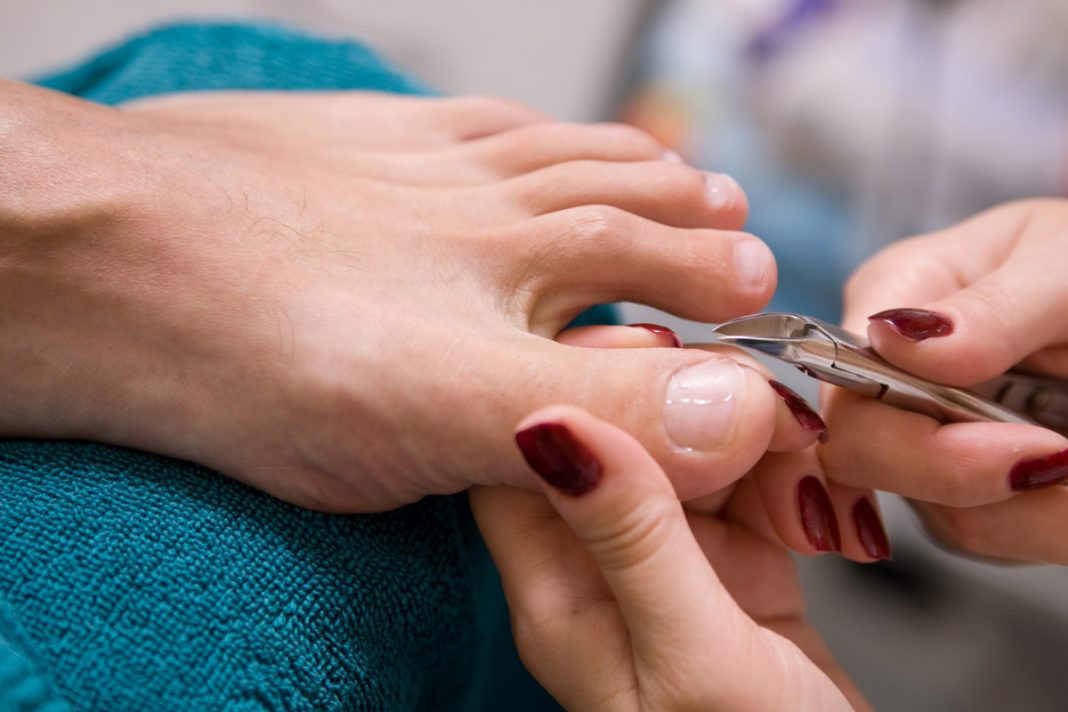 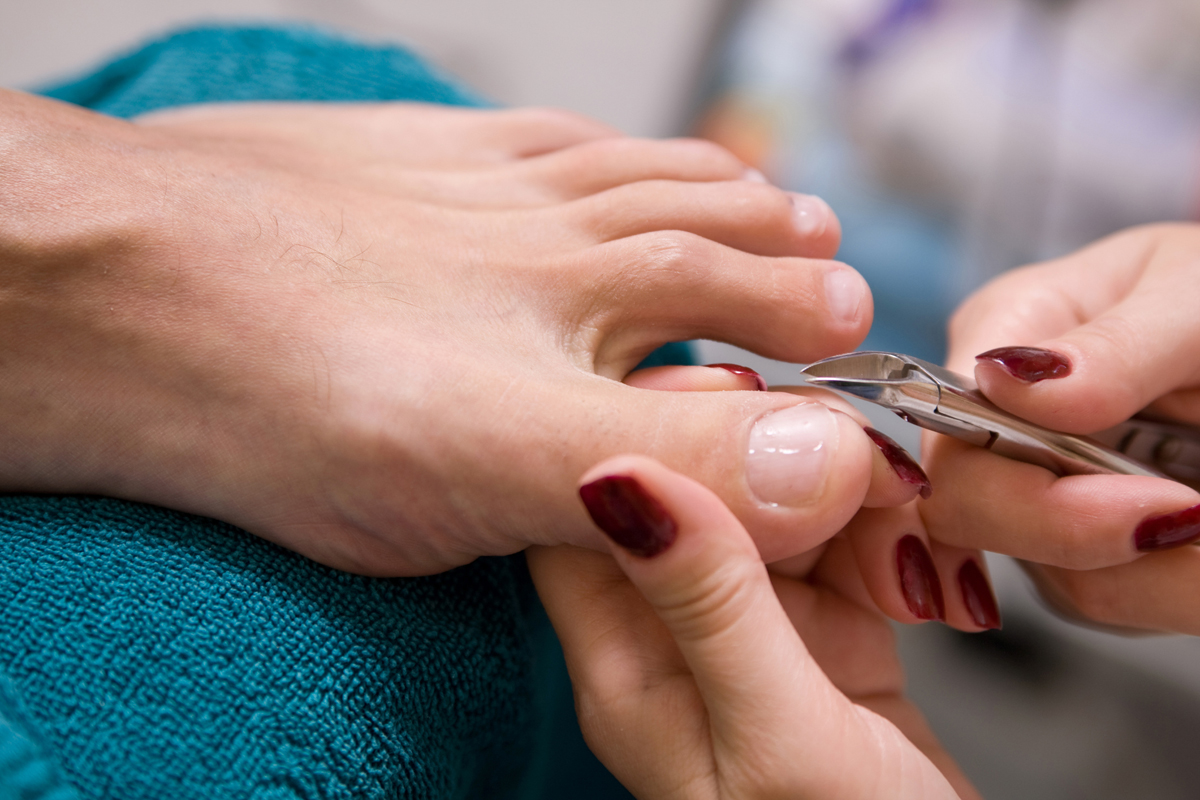 Even though it’s becoming more and more popular, I still don’t hear very often about men going to get pedicures. However, I have a story to tell you.

A few weeks ago I came home from work, sat down and turned on the television. My wife told me that she needed to go get her nails done, and that I should consider going with to get pedicure.

My response was, “Are you crazy? Guys DO NOT get pedicures! I’m NOT going.”

Needless to say, about thirty minutes later I was walking into a local nail salon, aggravated that I was there, but willing to experiment. The next 30 minutes (maybe 45, I don’t know, I got lost in the time) were probably in the top ten best moments of my life.

I opted for the pedicure, and here’s my advice:

I work on my feet all day long, and my work boots sure get worn out quickly. Can you imagine the damage being done to my feet? Pedicures basically transform your overworked, tired soles into brand new, ready-to-work feet again. It was incredible.

Somebody to take off all the dead skin? Okay!

Cut my nails for me? Sure!

A foot massage that lasts more than thirty seconds? I’m in heaven.

There was one thing that I didn’t like about it. The end. You know, the part where they stop doing it. All I could think to myself was, “WHAT? It’s over? Already?!” Even though at least thirty minutes had elapsed.

Apparently I am not the only male that attends these predominantly-women occupied spaces. They assured me that I was not alone, and that it is pretty normal for men to come get pedicures. Manicures, however, I don’t know much about. But I do know that I will be back for another pedicure.

Seriously guys, consider it. You can thank me later.