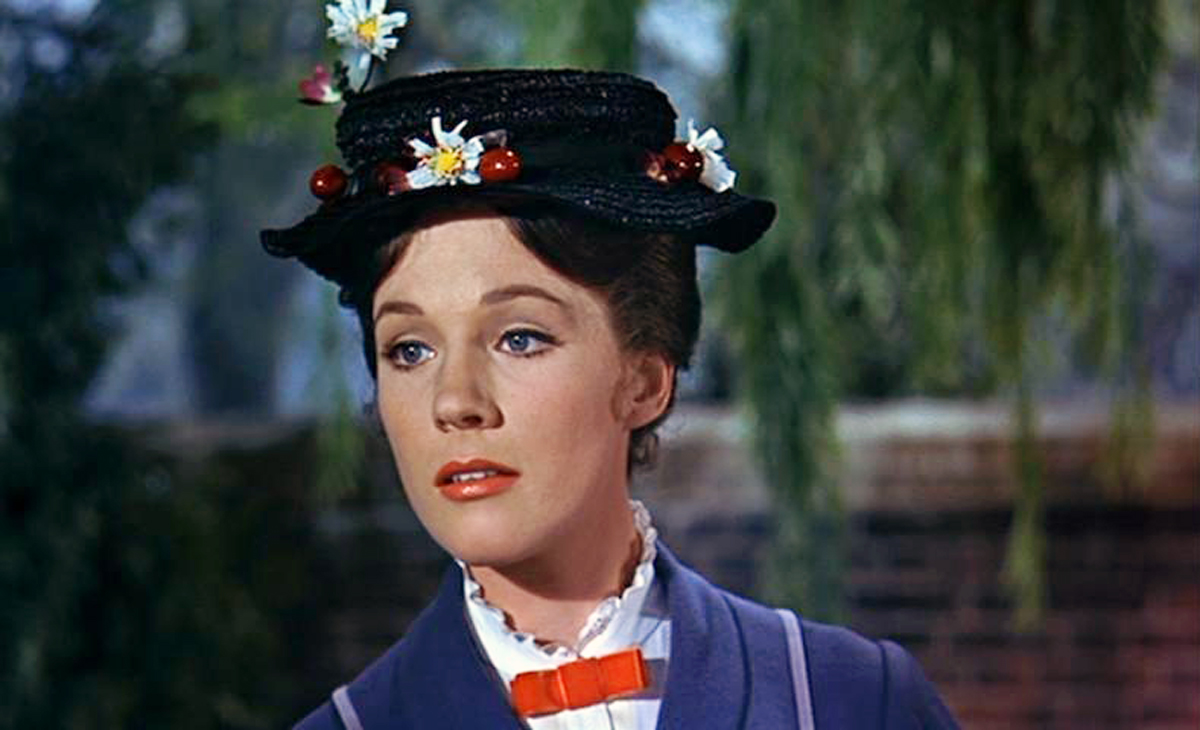 “Mom, I think the lady playing Mary Poppins was Fiona in Shrek!”

We’d just found our seats at the Marriott Theatre in Lincolnshire and my 9- and 6-year-old daughters were already leafing through the playbill.

“Look, that’s the boy from Oliver!” squealed my youngest, who wasn’t reading the program so much as looking at the cast photos.

I opened my program. They were right. We’d seen at least three of the stars of Mary Poppins at shows in the last year and my kids remembered them. It was a proud mom moment, realizing that exposing my girls to the great musical theater that exists far-far-far off Broadway in Chicago and its suburbs is actually making an impression beyond that of the selections at the concession stand.

Mary Poppins may very well be the perfect family musical. It’s about kids, there’s plenty of magic and whimsy and the story is ultimately about the importance of family. It may be set in Edwardian England but the struggles of stiff, hardworking banker George Banks to find time, energy and suitable child care for his mischievous children aren’t far removed from those of today’s busy families. There were a couple of songs we didn’t recognize from the movie, but that’s because a few tweaks were made when the story was adapted for the stage. The most notable change is the arrival of George Banks’ witchy childhood nanny.

There’s no violence, no sexual innuendo, nothing at all to make a parent blush or answer awkward questions while in line for the ladies room at intermission. Not that there’s anything wrong with that – I took a 5-year-old to Les Mis and suffered through her imitation of the suggestive “Lovely Ladies” can-can dance.

The Marriott Theatre has a stage in the center of the room, surrounded by gently banked seats on four sides. No matter what tickets you buy, you’ll be close to the action. The actors and sets come in from all four aisles, but three out of four of us were so transfixed by the performance we didn’t notice the statue walk in and take his place before “coming alive” with Mary Poppins’ magic.

Plan ahead! We've rounded up some of the best activities and events to do with kids in Chicago and suburbs this month.
Read more
Special Needs

Plan your family's fun at these attractions, playgrounds, theatres and venues for children with special needs.
Read more
At Home

Try one — or all — of these easy breakfast ideas for kids when the school year begins.
Read more
At Home