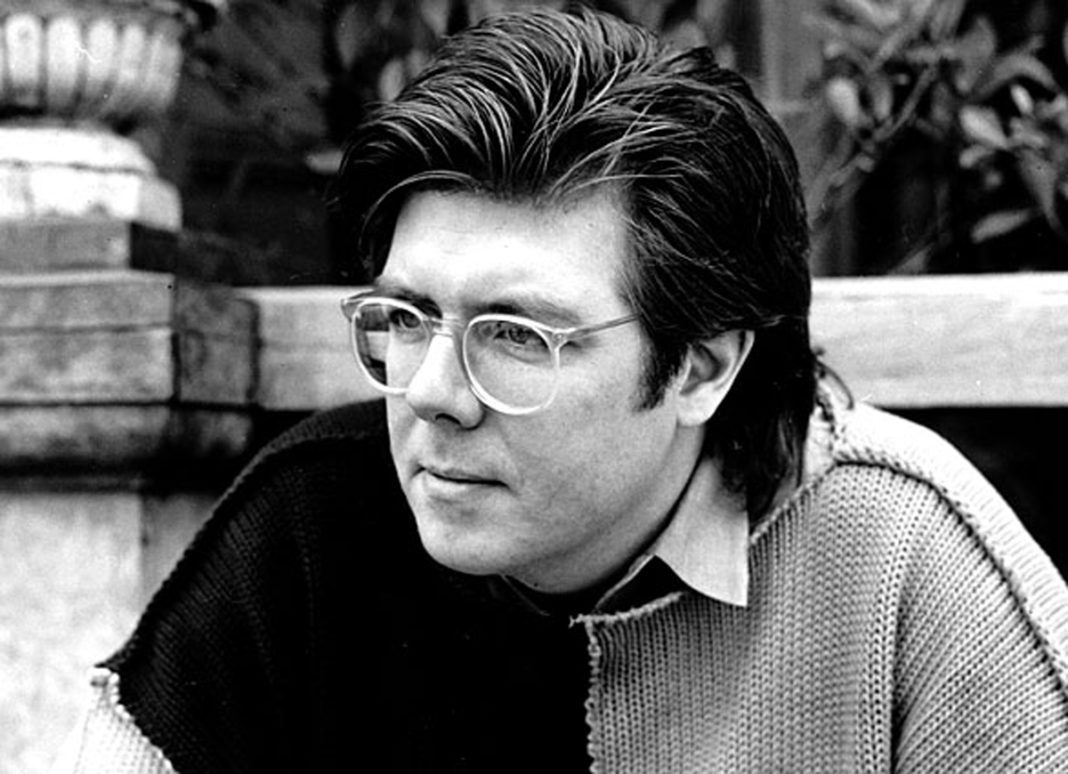 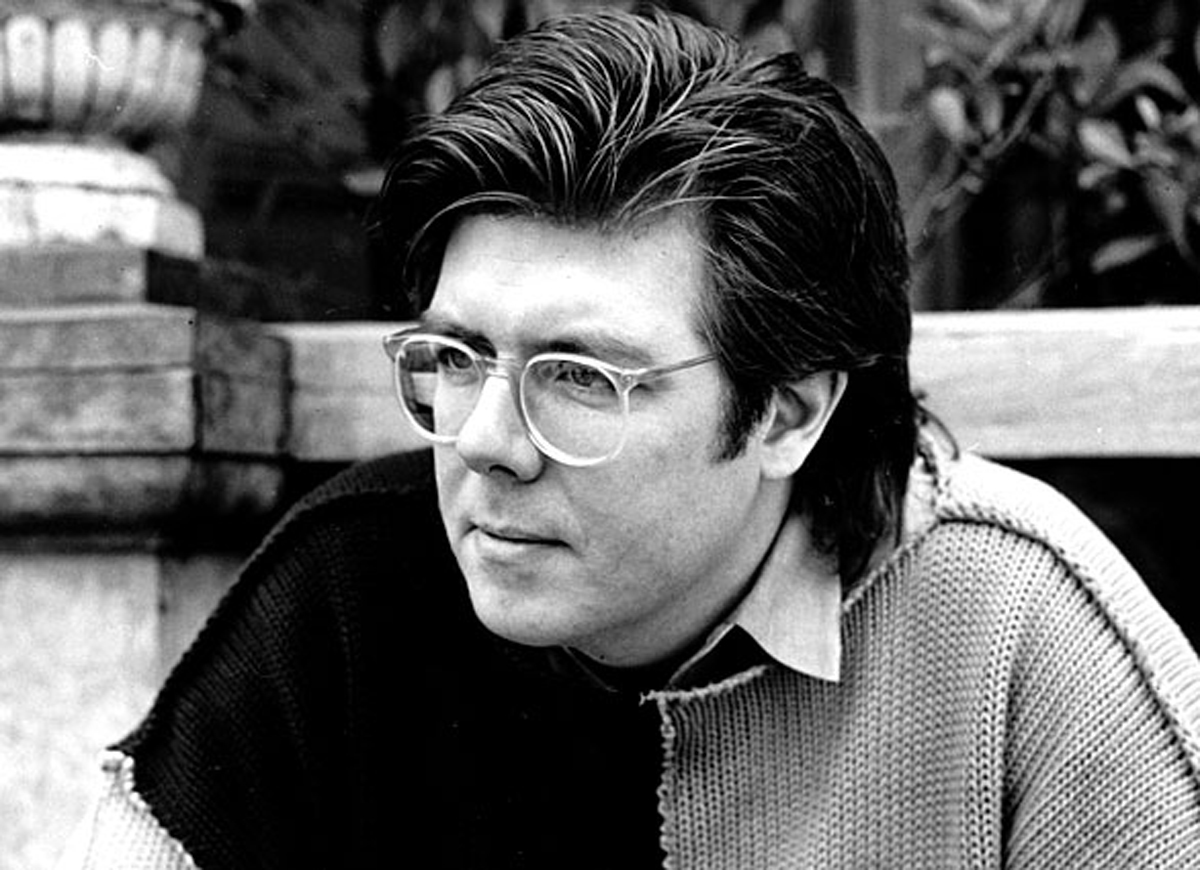 My formative years were embedded in the 1980’s which is something I am very proud of.

Even though I had absolutely nothing to do with the fact that I was born at the right time, I am proud of the music, television and movies that were part of my teenage years. So many people, years younger than me, love the 80s and all of the media that came out of that generation.

Most of the movies that I adored as a teenager growing up in Ohio were made in what was to be my future community in the Chicago suburbs. I can remember watching “Sixteen Candles” on my 16th birthday with ten of my closest friends and sitting on the family room floor with my best friend watching “Pretty in Pink” for the first time while eating pizza.

I can’t remember what I was doing for many other movies in my life but for some reason I can for these.

John Hughes is a name that many know and in the area we live, is revered. He wrote and directed many of the teenage movies that I adored, quoted and tried to replicate.

Who didn’t want Andie’s mod podge prom dress? As ugly as it was, it was also way COOL.

Who didn’t want a Jake Ryan standing outside of church waiting for you?

Okay, that was a bad example.

It wasn’t until after I moved here in 1989 that I slowly learned where certain movie scenes were filmed.

The beach in Ferris Bueller was shown to me by a former boyfriend. I unwittingly went to a movie at the theater that was in Risky Business and I drove by the motel from Planes Trains and Automobiles weekly when I was dating my now husband who lived only down the road from it.

Everyone I know who has grown up here or lived here for more than five years has a story, wants to tell you where this show was filmed, where that actor ate or where the scene where he finally kisses her was filmed.

In researching this post, I felt like I was walking in John Hughes footsteps. Learning about things such as his widow donating their estate to the local hospital, the hospital where both of my girls were born.

I learned that he was incredibly happy while on set filming, that he loved to go to a cool pizza joint in the city with regularity and that for all we know he was just a normal guy. Living an incredibly abnormal life.

I am sad that our world no longer includes John Hughes, but hold out hope that there will be another. Not an exact another but someone who can tap the teenage angst so clearly that you swear he was sitting on your canopy bed writing down your life.

In honor of Mr. Hughes, here is a Lake County tour of his life. Walk a day in his footsteps, won’t you? 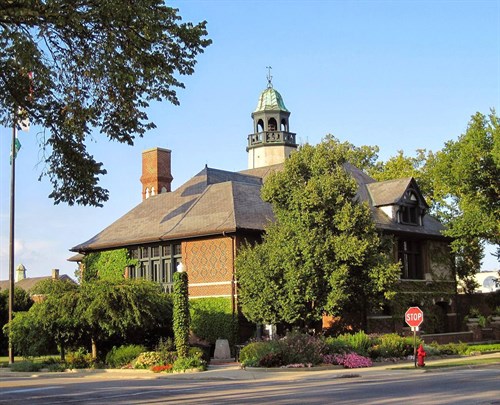 Lake Forest, IL is one of those towns where you just say the name and one word comes to mind: Money. Moola. Cold hard cash.

Okay, so that was five words, but you get what I am throwing down.

Marshall Field has ties here, Mr. T once caused a stir here by tearing down trees on his property and actor John Mahoney lives here. As well as Vince Vaughn.

Give me John Mahoney and Vince Vaughn any day.

First of all, I have lived in Lake County for going on 26 years and I have yet to see a famous person in Lake Forest.

I did, however, see Jim Harbaugh and Scottie Pippen at a club in Libertyville in 1993.

On the same night. Separately. Long story. Remind me to tell you about it sometime.

And by the way, that club is now a Walgreen’s. We know nothing about PRESERVING HISTORY in this area.

Anyway, Lake Forest has been a favorite of mine for years.

Back in the 90’s, my group of friends used to park at the train station and walk the four blocks to the beach because we didn’t have a Lake Forest parking pass.

We’d sit on the rocks of Lake Michigan and talk for hours.

My husband and I have walked the entire town holding hands and eating ice cream. My parents and I have gone into the little shops at Christmas. It’s what you would call “quaint.”

I can see why John Hughes would want to call this home, it looks like something that “Home Alone,” “Uncle Buck” and “Sixteen Candles” would throw up.

Lake Forest should really turn to me to do their slogan.

Start your John Hughes day visiting his former estate, currently owned by Lake Forest Hospital. It is located at 855 E. Westminster on a quiet tree-lined street.

Not at all the mansion I would have expected, but definitely grand.

But if we are really honoring Mr. Hughes, you need to pay your respects at the beautiful

Lake Forest Cemetery first. He is buried there in a very unassuming grave. 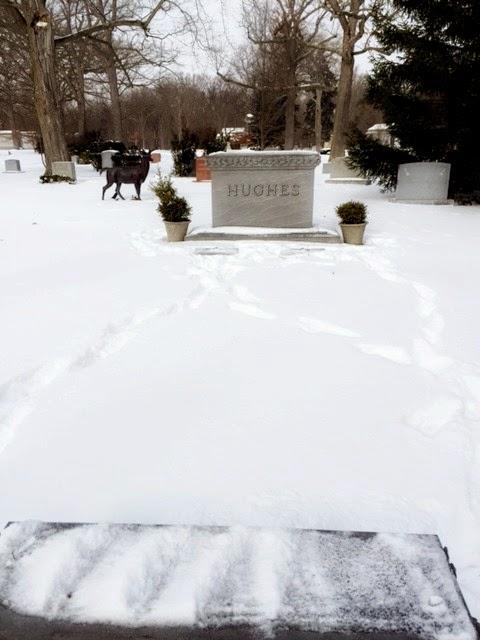 My husband and I got out of our car on a sub-zero day and stood there, dusting off his grave and said nothing.

It was emotional for me, I’m not going to lie.

I plan on going back and sitting on that bench when it is warm. Maybe I will see you there?

It was Siri, who when I asked to get us to Lake Forest Cemetery, got us there.

It is located on Lake Road on the north side as it ends at the cemetery. See this gate and you know you are there:

While in Lake Forest, head over the Wildlife Discovery Center with the kids. It is located at the Elawa Farm, which is a historical estate that offers lots of things from cooking classes, the wildlife center and in the warmer months, a great farmers market.

Elawa Farm is located at 1401 Middlefork Drive in Lake Forest.

While you are out that way, stop in for pizza at The Silo in Lake Bluff.

Oh The Silo … so many memories.

In the early nineties, my friends and I used to spend many a weekend night dancing at the now defunct Rockland Road House, which is now called Lake House, and is a really nice restaurant.

We’d head down the street to The Silo, which is where we would overflow park back then, but that was okay because PIZZA. Get the pizza at The Silo, you won’t regret it.

According to a great New York Times article that was published last month, John Hughes loved to stop at the same pizza place on the way into the city.

It is only fitting that if we follow in his footsteps, we get a slice at one of his favorite places. But I have to say, I am kind of shocked it wasn’t The Silo.

But I bet Vince goes there. Definitely John Mahoney.

Side note – as I was writing this, “Don’t You Forget About Me” by Simple Minds came on Pandora.

Explore the Thrill Capital of the Midwest.
Read more
Guides