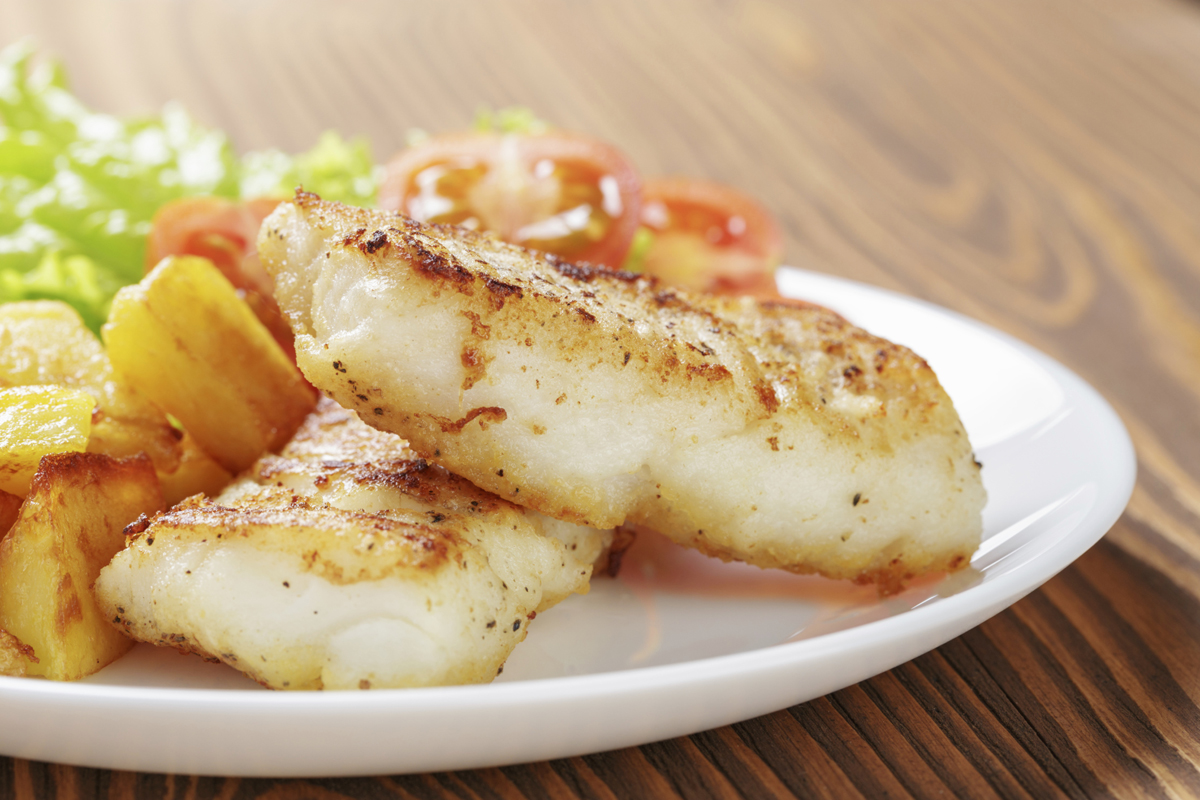 Considering that I have worked in the meat and seafood industry for almost ten years now, I don’t think that there is enough knowledge about common parasites found in fish. Every so often I will see someone post on Facebook about how Costco, or Whole Foods, or anywhere really has little worms in their fish. “How DISGUSTING!” is the typical status line.

Well, Lernaeocera Branchialis (a.k.a. Cod Worm) are actually pretty normal. They are small parasitic worms that occur in many species of marine fish, but the most well-known being cod. I would say about 25 percent of the cod that I have seen has had a trace of these cod worms. You can physically see them moving around on the surface of the fillets. Pick them off if you can, but sometimes they bury themselves deeper into the meat, or simply go unnoticed.

Ever since I first noticed and realized what they were, I have really reduced my cod consumption. Believe it or not, these parasites are perfectly healthy to consume after they have been cooked with the fish, but to me, it’s a mental thing. I’m not particularly fond of knowing that I might be eating some extra worm with my fish and chips. So I typically stay away.

Have you ever tried Monkfish? Monkfish is delicious! However, it is in the same family as cod, and I would say the occurrence of cod worm is more like 80 percent from what I have seen first-hand. There’s not a whole lot that can be done about it, either. The fisherman really have no control over cod worm considering that they are already part of the fish when they are caught. They can only reduce the risk of the worms being spread amongst the uncontaminated fish. Other types that can often be contaminated are flounder, pollock, haddock, whiting and some other lesser known species.

Here are some facts:

Do you really think that there is someone individually picking out these worms for all of those fish sandwiches?

Chances are you have more than fish in that patty.

What does this have to do with parenting? I remember eating my share of fish sticks when I was little, and I know many kids still do. Well, guess what? Van De Kamps and Gorton’s both use pollock for their fish sticks.

Once again, as long as these worms are cooked, or frozen below zero for at least seven days, they are safe for human consumption. But they are still physically there, dead or alive, and I think that I would rather pass.

Brought to you by Legoland Discovery Center
Read more
Attractions