Chicago dad reflects on fathers, sons and the love of baseball 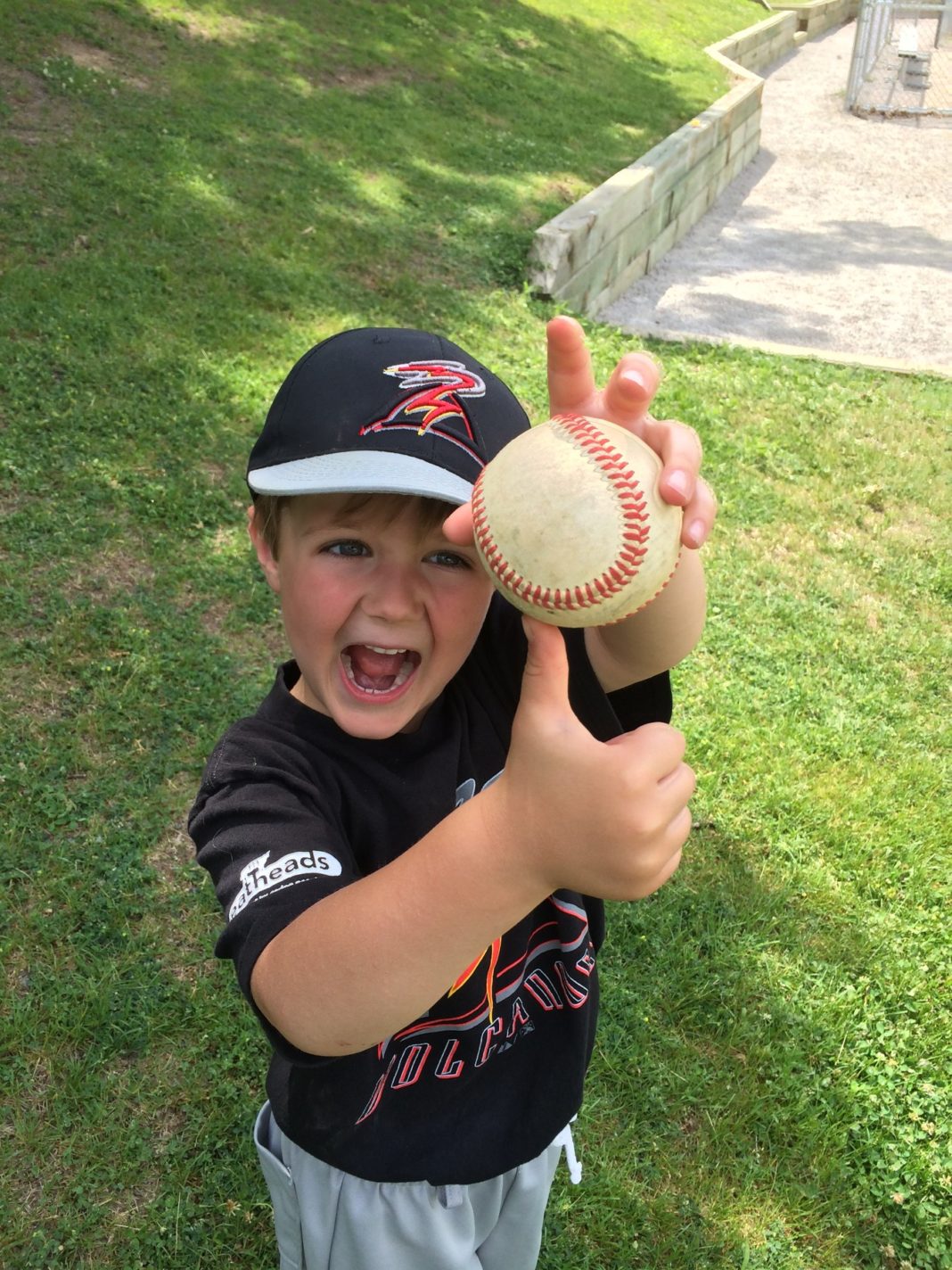 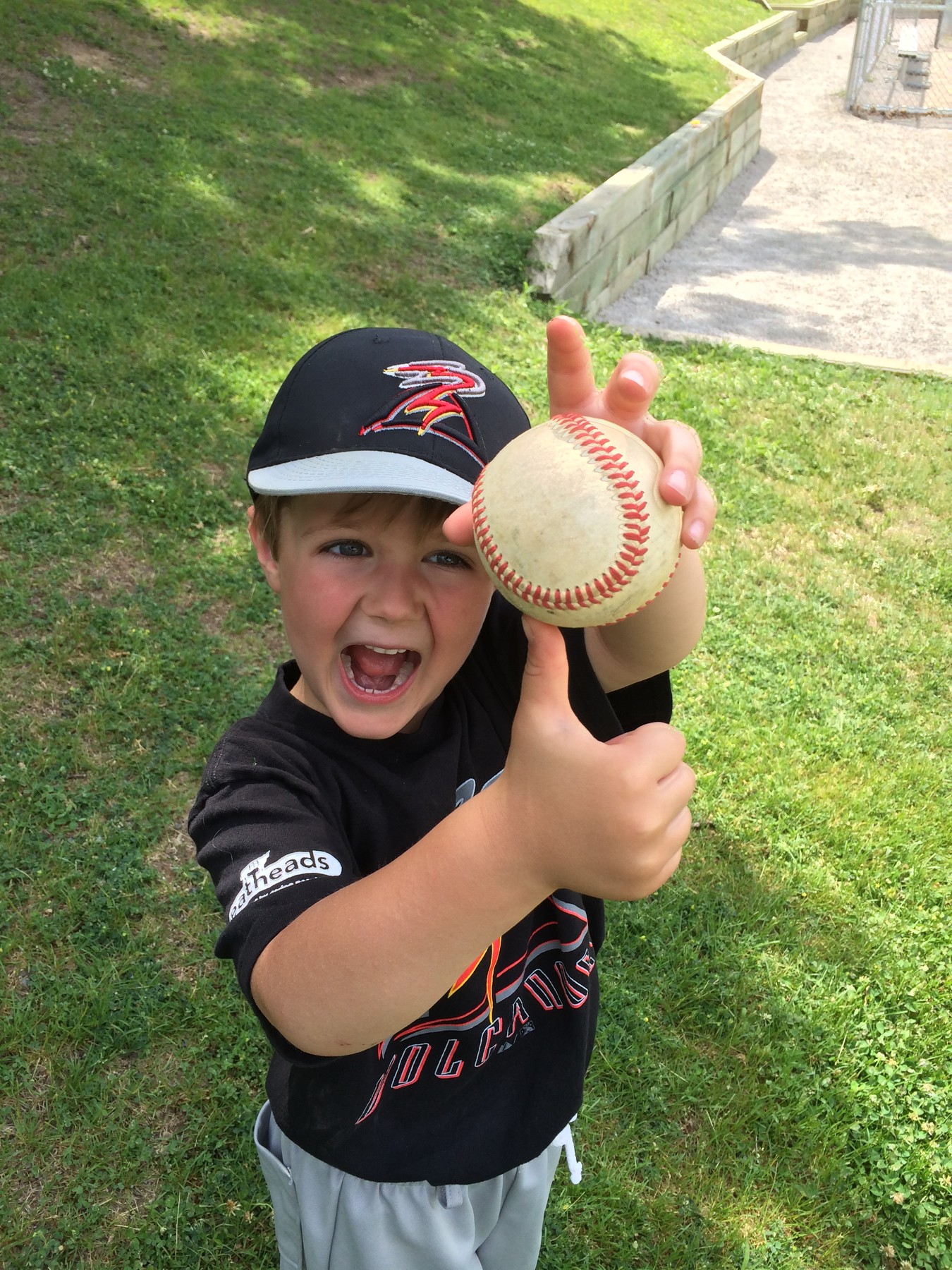 Introducing my son to baseball this year has required a considerable lowering of my expectations. That’s saying something. I’m a lifelong fan of the Chicago Cubs. I thought it was impossible to expect less from a baseball team.

What do the Chicago Cubs and T-Ball have in common? Both seasons end in June. What’s the main difference? At the end of T-Ball season, every player gets a trophy.

My hope-slash-parental-fantasy when we signed him up was that the boy would be completely swept up in the romance of the game, in the subtle strategy that informs every pitch and sleep with his glove as a pillow and drag me around to teach him to hit and the art of the curveball. This was partially because I played baseball as a kid, but also partially because I am not made of stone and choke up every time Kevin Costner plays catch with his ghost dad out in the middle of that cornfield.

By yesterday — the last game of the season — my fellow fathers and I declared victory if no one ate in-field dirt.

There’s no scorekeeping. No outs. Everyone gets on base. Everyone plays. And at the end of every inning, the last batter is the home run hitter and gets to round all the corners even if he hits a little squabbler off the tee that barely clears home plate.

That’s how it should be, if for no other reason that it keeps parents from coaching and “encouraging” their kids out of enjoying the game. Little successes — a catch, a good throw, a hit that cleared the in-field — made them light up. Made them all lean in a little bit more to see what else they could do.

But God, even in this kind of baseball, there were moments. Like the first time the boy tried on his uniform. Uniforms are so much better now than when I played. We were wrapped in ugly, thick polyester jerseys that looked nothing like real baseball uniforms. They were so hot, you’d sweat just looking at them.

These kids looked like they stepped off their own baseball cards. The teams have names like Mudcats and Raptors and Volcanoes.

And the game ball. At the end of every game, the coaches gave one kid the game ball. This was a big deal, with an intonation at the start of each game. Play hard. Listen to your coaches. Try it even if it’s hard. Have fun.

Even though all 10 of us dads who usually coached each game could see on the lineup sheet who would get the game ball that day, to see the boy’s face light up when he got it was one of those moments. Like I said, I’m not made of stone. Of course, I welled up a little, seeing my son so proud of himself, so unabashedly and purely excited about something he did.

I don’t know if the boy is going to end up loving baseball. Maybe he will. Maybe he won’t. But seeing him play an entire game sans tee and slap three hits off coach pitch?

That made this a winning season, as far as I’m concerned.

These recipes will give your kids the fuel they need to get going for the day.
Read more
At Home

Bust out the lemonade or kick back by the pool and embrace the heat of the season with these summer-themed children's books.
Read more
Sponsored Content

There's no better time to visit local museum, park or other attraction than on kids' day!
Read more