Indoor gardening: Put a little green in your winter 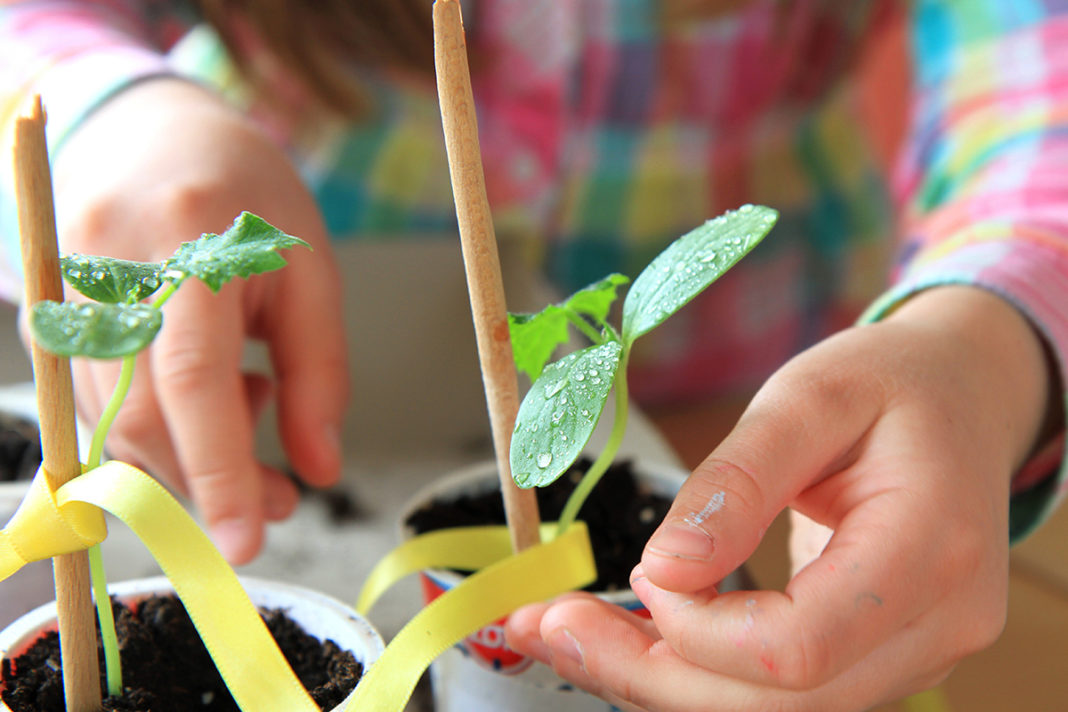 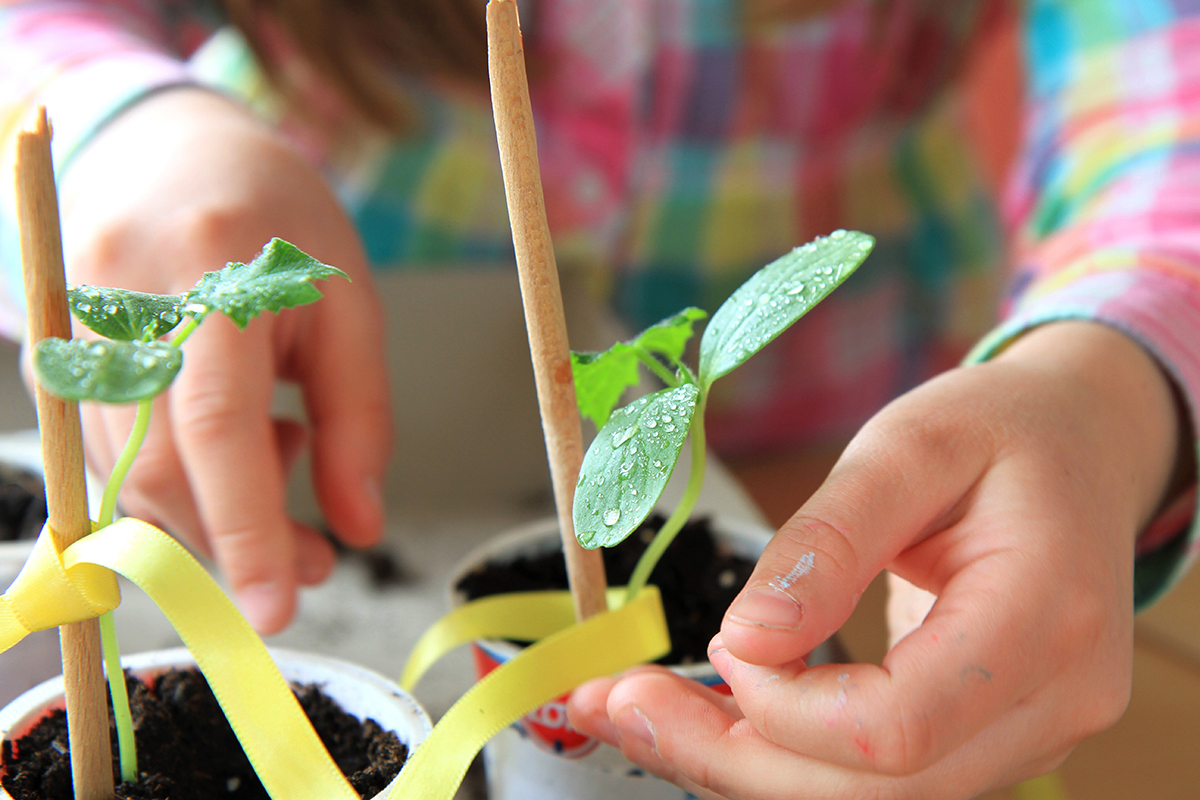 Chicago winters are not for the faint of heart. Are you tired of snow and ready to get back to eating fresh food? Wanting to see greenery and enjoy flowers again? Believe it or not, you can grow edibles and flowers even when the thermometer is below freezing.

William Moss, a Chicago-based garden expert and dad of twins, says that it is not only possible but it’s even easy to grow plants indoors in Chicago all year round. Take that, polar vortex.

Moss thinks every room of your home should have something living and green. “Plants are needed to purify the air, especially in the winter time when there is no exchange of air. They are nature’s air filter.”

He says that people underestimate the power of having something beautiful growing in their home, in addition to being useful.

When it comes to selecting the perfect house plant (and by “perfect,” we mean “easy to grow”), Moss recommends dracaena, also known as the corn plant.

“Everyone can grow dracaena, and they are available everywhere. It is usually cheap, and you can get a lot of foliage for a small price,” he says, noting that you can find it at garden centers and some big box stores that sell plants.

An added bonus: They can flower in the winter if they receive enough sunlight. He says the flowers have a lovely scent, but they open only in the evening, usually around 6 p.m.

Moss says he knows that he raises a few eyebrows when talking about growing edibles in Chicago during the winter.

“Winter in Chicago means that you aren’t going to be growing tomatoes, but there are things you can grow indoors,” Moss says.

His favorite items to grow and eat are sprouts. “Sprouts are easy to grow—all you have to do is sprout the seed, you don’t have to keep a plant alive—and they are nutritious,” he says.

Another reason he likes them is because they grow quickly. The speed of the growing process makes it easy to get his children interested and involved. “It’s almost instant, so they can watch them grow and change every day,” he says. Even better, sprouts “pretty much ensure success.”

Because sprouts are easy to grow, young kids can be very hands on. “Kids between ages 4 and 6 are tactile enough to do it themselves and can really start to understand the process,” Moss says.

Moss recommends growing sprouts of cruciferous vegetables, noting that his 3-year-olds really like broccoli and kale sprouts, which are rather mild and sweet. They also last a little longer than other sprouts. “They are good for three to four days, so you have time to eat them,” Moss says.

Moss uses a sprout grower, which you can find at garden stores or online, and places it near a windowsill. As long as plants are not touching the window, they should be fine on the sill no matter how cold it gets outside, he says.

If you are hoping to garden with your kids this summer, there are steps you can take now to get started. Moss recommends starting tomato seeds at the end of February or in early March in order to be ready to plant outdoors in May.

Moss suggests keeping clear plastic clamshell packaging such as the containers that arugula and other greens come in at the grocery and repurposing the containers as seed starters.

“Put a few inches of dirt in the container, plant a dozen tomato seeds, wet them down and cover with the lid,” he says. “It’s clear, so kids can see the growth both above and below the soil. It’s great for them to see the action on both sides once the roots start to grow.”

An added benefit is teaching them to repurpose and reuse items whenever possible.

“Nature teaches so many lessons about math, ecology, nutrition and science,” he says.

“Kids can learn all of it in the garden. The teacher in me loves the complete process with my kids and those moments when you can see the synapses building.”

Moss will be one of the featured presenters at this year’s Chicago Flower & Garden Show March 14-18 at Navy Pier. Find more tips and growing inspiration at getoutandgrow.com.