Teen Donates Her Puzzle Books to Hospitalized Children and Seniors 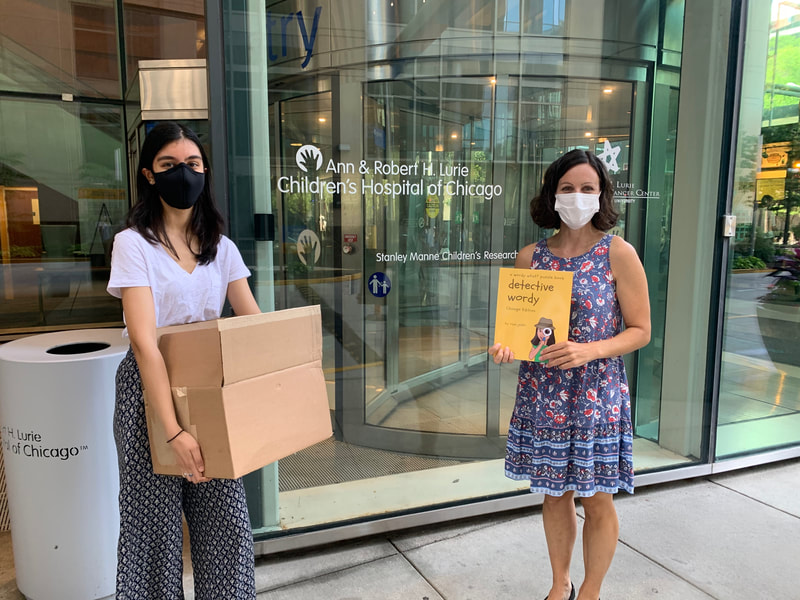 Riya Joshi is putting her love of words to good use – putting her new booklet of puzzles in the hands of hospitalized children and seniors in assisted living facilities, as well as literacy programs, throughout the pandemic.

One hundred percent of proceeds from the sale of her puzzle book, Detective Wordy: Chicago Edition, which includes 50 word searches, crosswords and word scrambles, goes into printing copies for donations. For every book sold, she’s able to donate three more to those in need. So far, she has donated more than 500 books. 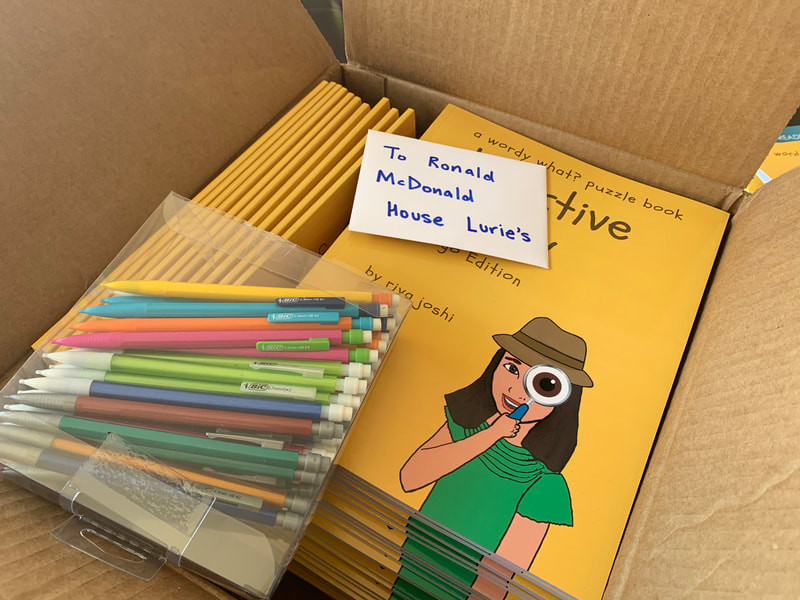 “I never thought it would grow to be this big. It’s great. I’ve been very lucky for the support,” she says, adding she’s starting work now on editions for other metropolitan cities.

Joshi, who has been doing spelling bees since kindergarten and represented Chicago Public Schools at the 2017 Scripps National Spelling Bee, says she loves making puzzles even more than solving them.

She says she tried out the Detective Wordy puzzles on her family during one of their weekly Sunday family game days, which include such competitions as who can solve the most puzzles the fastest. Seeing how much they loved them convinced her others in social isolation would, too.

Hoyt says in a news release that he’s excited to collaborate with Joshi.

“I was very impressed with the quality of Riya’s puzzles in her Detective Wordy booklet,” he says. “When I opened the document she sent me, and started flipping through the pages, I couldn’t believe my eyes. I was blown away.”