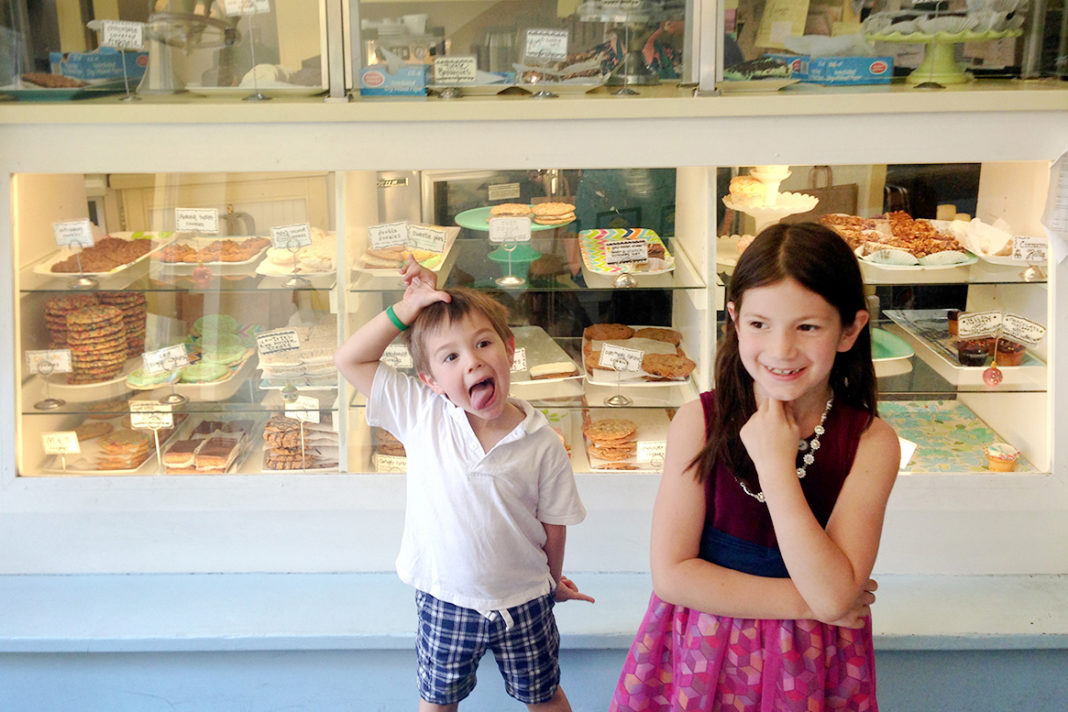 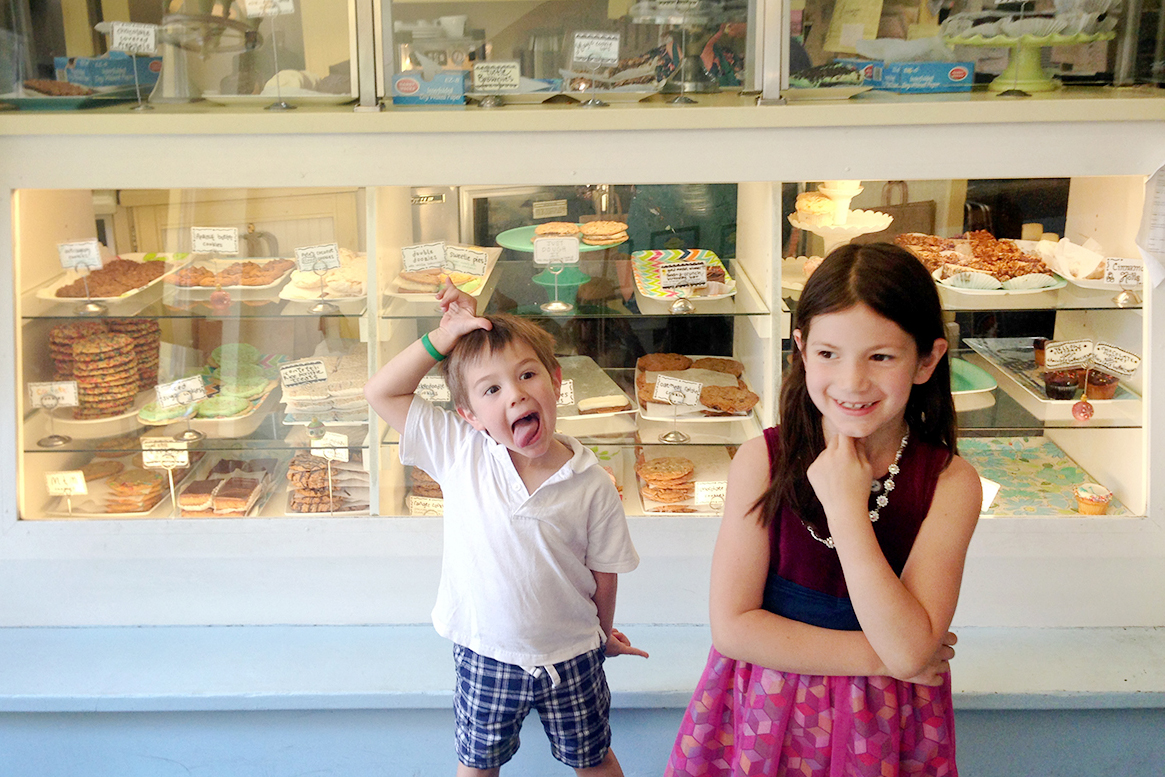 Your kids are true Chicagoans, right? They’d never stray from their Chicago sports team, they don’t put ketchup on their hot dogs, and getting around by the L? No problem. But do they really know Chicago inside and out?

Kathleen Dragan, a South Loop stay-at-home mom who is raising a 5-year-old and an 8-year-old—and even is a pro at navigating the CPS system—wrote a children’s book about nine of the Chicago neighborhoods for kids who want to get to know their city even better.

Native Chicagoans will learn so many new cool things about Chicago via Rickshaw Reggie, the wacky narrator in Rickshaw Reggie Rides Chicago Neighborhoods ($18, available in July at all major retailers).

Rickshaw Reggie is kind of like a Chicago tourist book for Chicago kids who want to explore their own city.

Did you know that a world record for swimming was broken in the Portage Park pool? Or that the Beverly neighborhood has an Irish castle replica? Did you know that two presidents worked in Hyde Park?

To do the research, Dragan and her kids, Bailey, 8, and Declan, 5, spent their entire summer wandering around each neighborhood to help their mother understand what children love about the Windy City. It was Chicago camp for them.

Today, Bailey and Declan probably know more about Chicago than any other kids in the Windy City, so we sat down with the them to find out their favorite haunts.

What’s the coolest thing you saw when you explored the neighborhoods?

Bailey: The Artists of the Wall mural in Rogers Park. It’s a 600-foot mural right along the Loyola beach, and each year on Father’s Day, they change it. We walked along it and saw it all. The paintings were really cool.

If you had to create the perfect day in Chicago, what would it be?

Bailey: I’d go to Oz Park in Lincoln Park for a few hours and then I’d walk along the Artists of the Wall mural in Rogers Park for a while and then for lunch I’d go to Pequod’s Pizza for a cheese pizza. Then, I’d head over to the Beverly neighborhood for an Original Rainbow Cone.

Declan: I’d probably sleep. But if I had to go somewhere, I’d go to Original Rainbow Cone. I would get 26 of them.

What about your favorite park?

Which was your favorite neighborhood to wander?

Bailey: Rogers Park. Devon Avenue is one long street, and it has different shops from all over the world. I love to go into the shops and look around. If you go into the Tel-Aviv Kosher Bakery, they’ll give you a sample cookie. That bakery has really good rugelach. It’s like a cinnamon bun mixed with chocolate.

Declan: Lincoln Park. I just love Oz Park and Sweet Mandy B’s. We went there and brought back a Rice Krispies treat with chocolate and M&Ms for Daddy’s birthday. But I also really liked Portage Park, because we went to the Fantasy Costumes store there. At first we looked at the costume store, but then we went back for Halloween. We were the Scooby Doo gang. The store takes up an entire city block.

How should parents make it more fun for kids to explore Chicago?

Bailey: They should go to a park and get a snack and play in the park for one or two hours, and then go out and eat with friends. But you can’t make the restaurant a restaurant you’ve been to a million times: make it dim sum or Mexican food or something interesting.