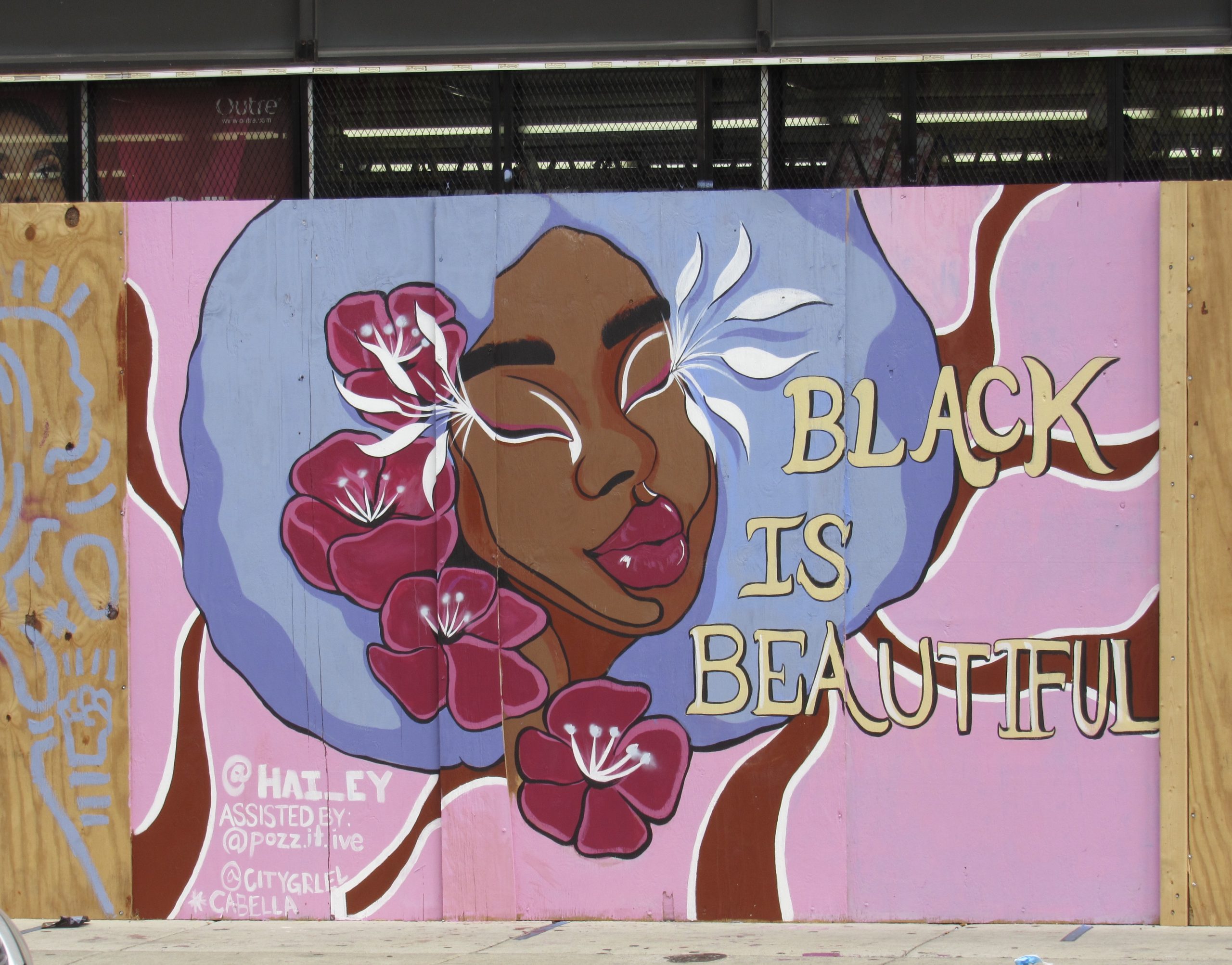 From Boarded Up Chicago, Photo courtesy of Christopher & Zachary Slaughter

Christopher and Zachary Slaughter were stuck inside their Chicago-area homes this summer due to the pandemic. That’s when Zachary, a 14-year-old high school student, used his middle school graduation money to purchase a camera.

Zachary says that he just bought the camera for fun, but it quickly became apparent that he had a talent for photography when his older sister commented on photos that she asked him to take of her.

From there, his father decided that a good bonding activity would be for them to drive around and take pictures of some of the murals, graffiti and art that he had seen around their neighborhood.

This also felt like a good chance for them to talk about the protests that had recently begun after the death of George Floyd in Minneapolis. In driving around, the pair had some important conversations surrounding the art, but more importantly what led to the art.

That art led to the pair self-publishing a book, Boarded Up Chicago: Storefront Images Days After the George Floyd Protests.

“It was more about why they were drawing or doing the graffiti in the first place, how messed up the system is in America, and how many people are actually affected by it,” says Zachary, who lives in Flossmoor.

The Slaughters weren’t initially thinking about publishing a book, or even posting the pictures.

“It wasn’t until that evening, we had driven all day, when Zachary downloaded the photographs and we saw them all together,” says Chris Slaughter, a Chicago lawyer. “The impact was so powerful that we were like ‘Oh, we have to do something about these.’”

A cousin who had recently self-published her books on Amazon explained the process to Chris, and they started making what would become their own 218-page book.

“This is the thing with this: we were able to get the book out while we are still a part of the current dialogue,” Chris says. “It’s not history yet.” 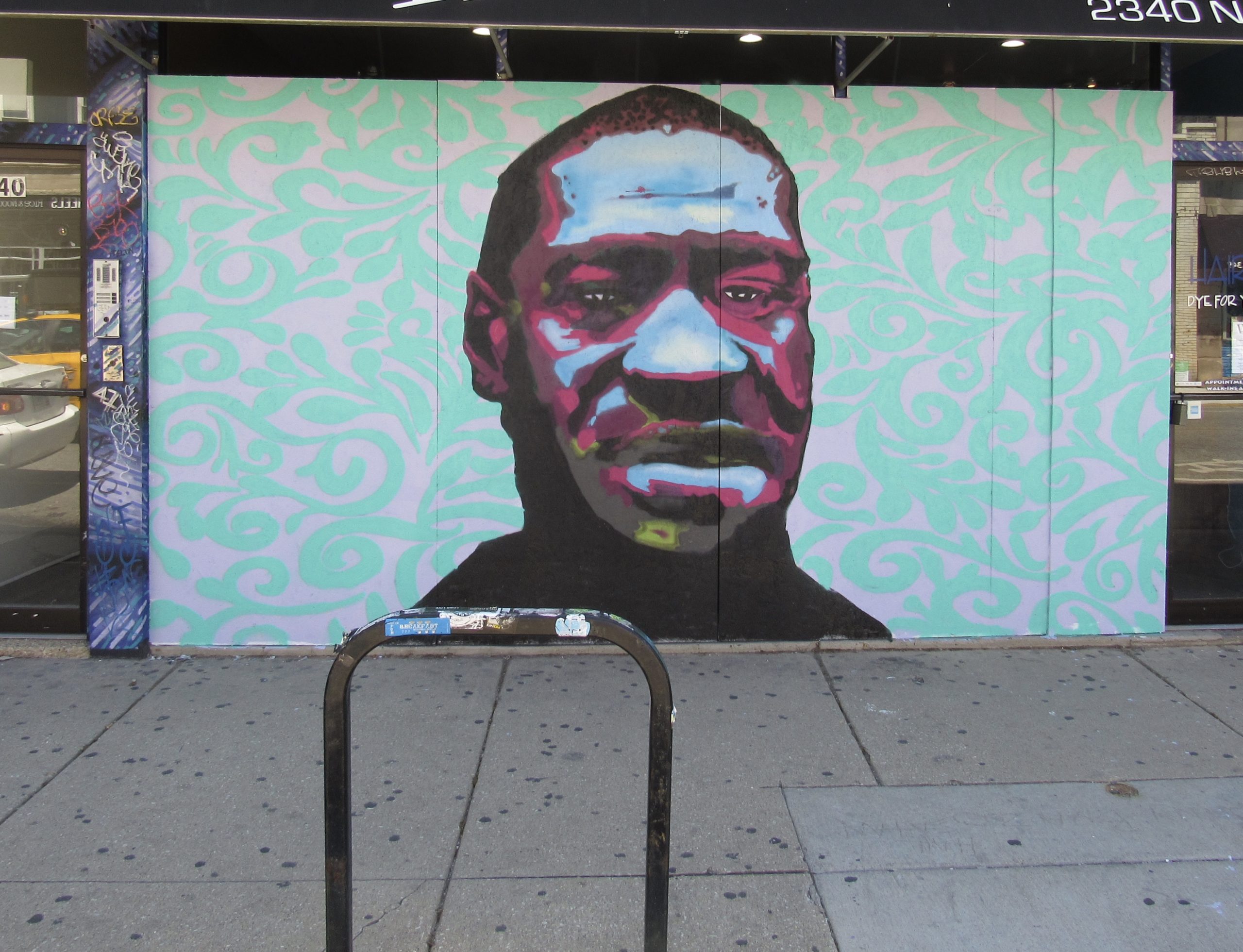 From Boarded Up Chicago, Photo courtesy of Christopher & Zachary Slaughter

Spending 10 to 12 hours in the car, they were able to not only travel across all parts of Chicago, but also form a story based on what they had seen. The book is arranged by the neighborhoods of the city in which the photos were taken.

“I tried to tell the whole story of Chicago, not just the South Side, not just the North Side,” Chris says. “While each individual image tells its own story, together they tell our whole story.”

There is no text within the book between the introduction and ending. Relying entirely on the effects of the photographs, Chris says, “What it says to me might not be what it says to the next person or someone who might be looking at it. So, we purposely just let the art speak for itself. No politicians, no commentary, no interviews, the art. Because the artists weren’t censored. They put out their sincere thoughts, beliefs and feelings. And I didn’t want to try to alter that in any way.”

Chris and Zachary hope the book immortalizes the Black Lives Matter movement and serves as a call to action.

“The themes in the book were overwhelmingly about love, community, justice, so if we could rally around that maybe then we could really effectuate some change,” Chris says.