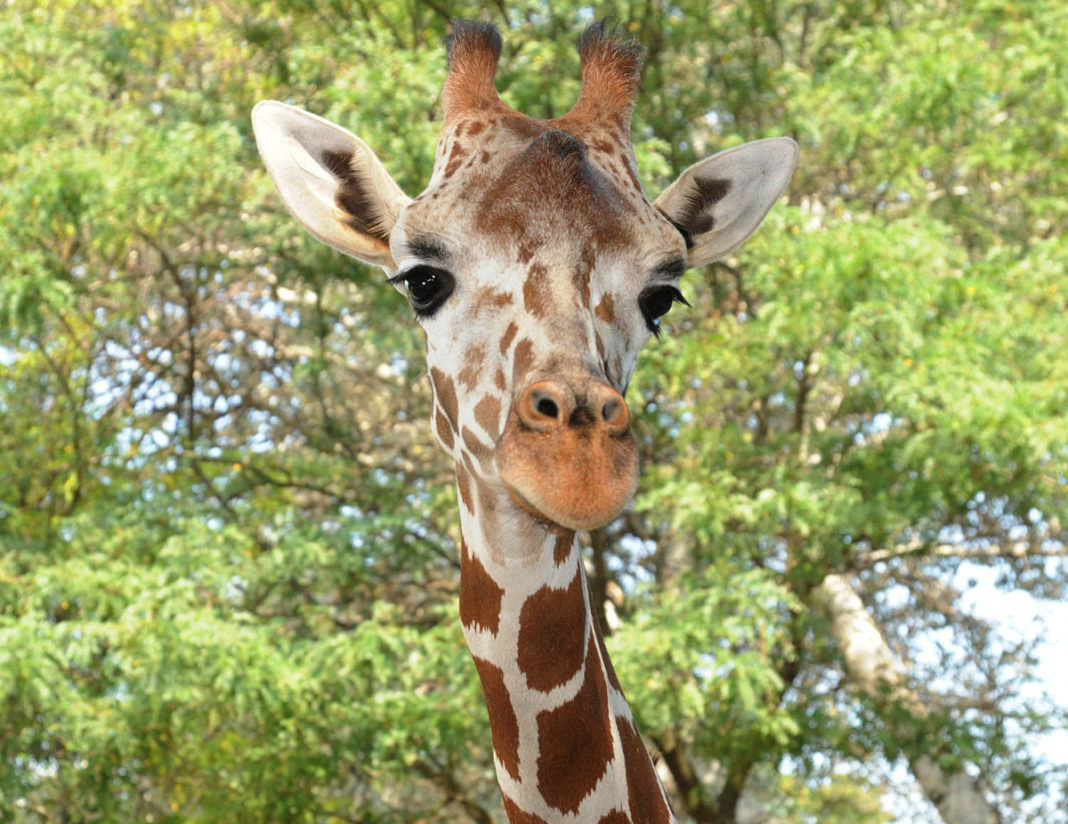 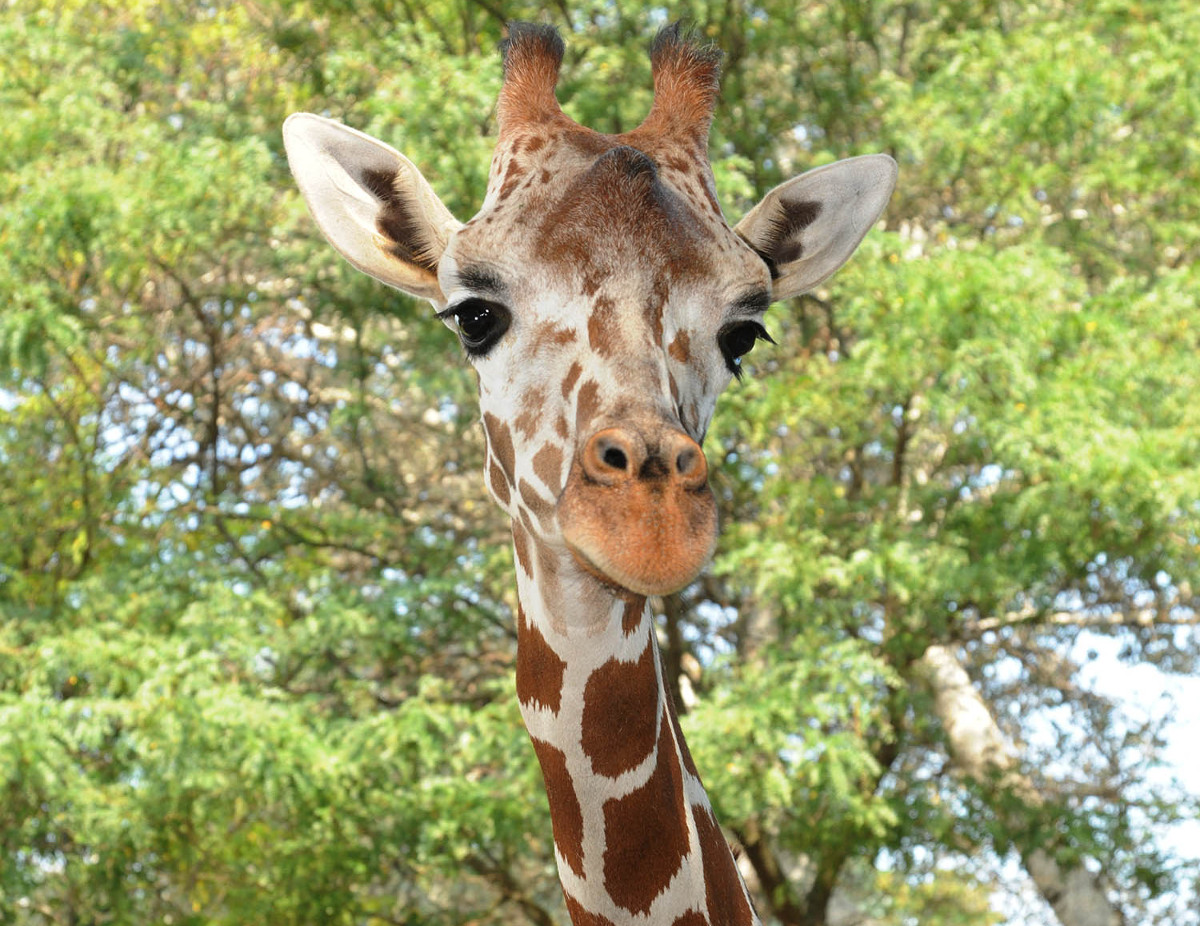 There’s just something about giraffes.

From Toys ‘R’ Us spokesman Geoffrey to Melman from Madagascar, the long-necked animals have always been popular. But after Giraffe Watch 2017 (we were on the edge of our seats waiting for April’s baby), I’d say we’ve pretty much reached Peak Giraffe.

So Brookfield Zoo’s Giraffe Feeding experience really couldn’t have come at a better time. The daily experiences let you get up-close-and-personal with one of the zoo’s five giraffes—Jasiri and Arnieta are the regular participants—and feed them some pieces of leafy green kale.

The encounter costs $10 and takes place right at Habitat Africa: The Savannah. While Giraffe Feeding is offered from 11 a.m. to 2 p.m., earlier is better, because once food supplies run out (or those giraffe tummies get full), the feeding station closes up shop.

Zookeepers ask that you not pet the animals, as tempting as it might be! But if you’re lucky, you might get to feel the giraffe’s tongue as she chows down on the kale. Our kid editor, Eden, reported that it was “soft and itchy,” but hopefully you’ll get to judge for yourself.

All we know is that feeding the ridiculously tall creatures is a bucket-list-worthy endeavor—and one we won’t soon forget.