12 Fun Virtual Backgrounds to Add to Your Next Video Call 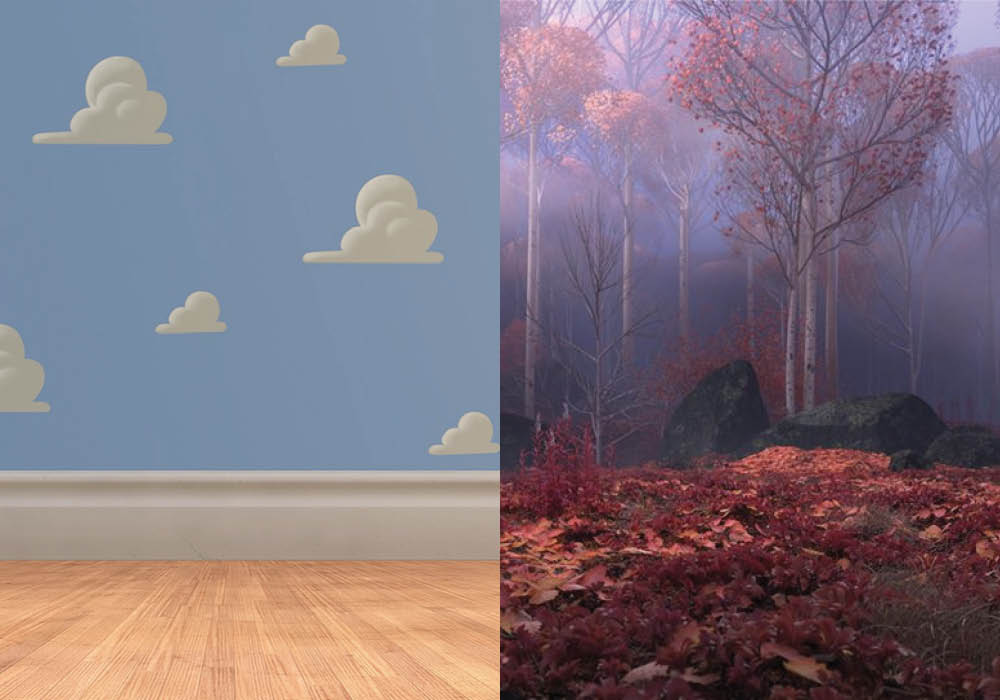 With everyone on Zoom now, you might as well have some fun by changing your background. Zoom users of all ages will get a kick out of these backgrounds including Disney, Sesame Street, Trolls and more.

If you’ve been streaming your favorite Pixar films lately, add one of them as a background including Toy Story, Monsters, Inc. and Onward.

Sesame Street is ready to bring some sunny days to your next video call. Even parents might use one of these!

Feel like a superhero by setting a Marvel movie like Black Panther and Iron Man as your background.

Choo choo, all aboard! You can virtually visit the Island of Sodor thanks to these backgrounds.

If your family is excited to watch Trolls World Tour, then you have to check out these Zoom backgrounds.

Transform to magical lands such as Brave, Sleeping Beauty and Aladdin with these royal backdrops.

Add some Nickelodeon fun to your Zoom calls with these backgrounds from SpongeBob SquarePants, Blue’s Clues & You! and more.

Cartoon Network has more than 200 virtual backgrounds from your favorite animated shows including Adventure Time, The Powerpuff Girls and Teen Titans Go!

Frozen the Musical is still planning on making a stop in Chicago. Get excited with these virtual sets from the Broadway show.

Fans of Daniel Tiger’s Neighborhood, Pinkalicious and other PBS Kids shows just won’t get enough of these bright backgrounds.

Disney has you covered with even more backgrounds from movies like Zootopia, Frozen 2 and Ralph Breaks the Internet.

Gotta catch em’ all! Now you can feel like a trainer with these virtual backgrounds based off the Pokémon universe.

This story originally published on April 9, 2020. It has been updated with the most recent information.

A national expert offers tips on how help your kids disconnect from screens.
Read more
Guides