Watch This, Do That: School of Rock

Do you remember this electric Jack Black film from 2003? It’s time for your cool tweens and teens to get a taste of classic rock. Failed rockstar Dewey Finn needs to make rent and he decides to become a substitute teacher at a prestigious private school. When he discovers that the kids have musical talents, he decides to turn the classroom into a rock band in order to win an upcoming Battle of the Bands contest.

The kids have a lot to learn about rock and roll, but there are plenty of life lessons in School of Rock. Here are a few to discuss at home. 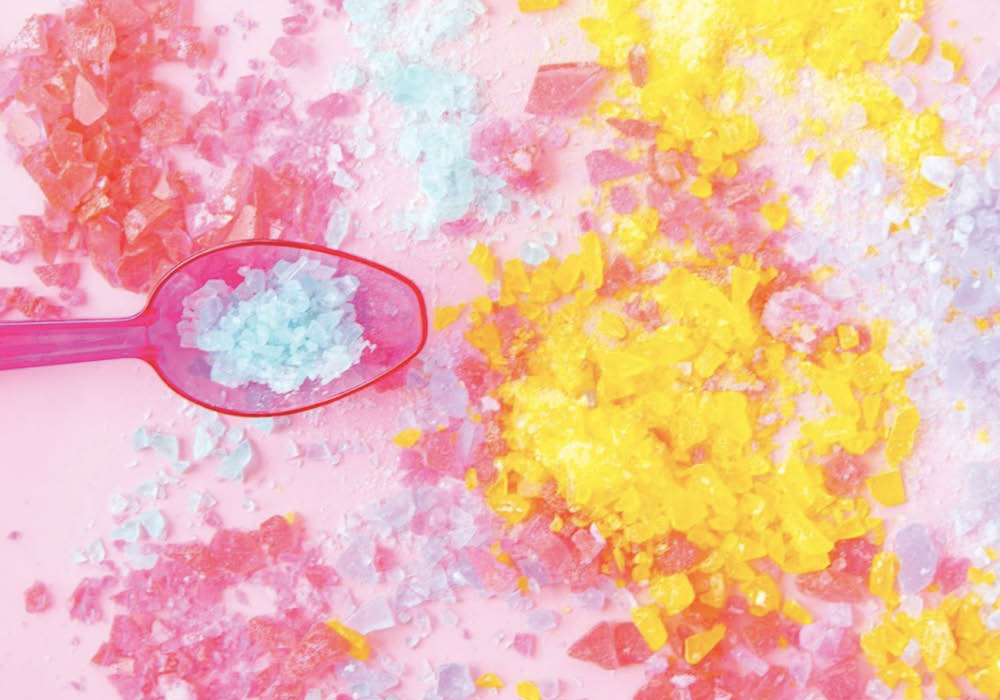 Now that you’ve seen School of Rock, try these screen-free activities inspired by the film:

These recipes will give your kids the fuel they need to get going for the day.
Read more
Guides

Try these activities with your children at home or in your neighborhood before schools starts back up.
Read more
Travel

From Kings Island to Medusa's Slidewheel and more, here a few last-minute excursions to enjoy with the kids before the new school year.
Read more
At Home

After watching this sequel, try these activities with your family including a talent show, baked treats and dance party.
Read more