Watch This, Do That: Monsters, Inc. 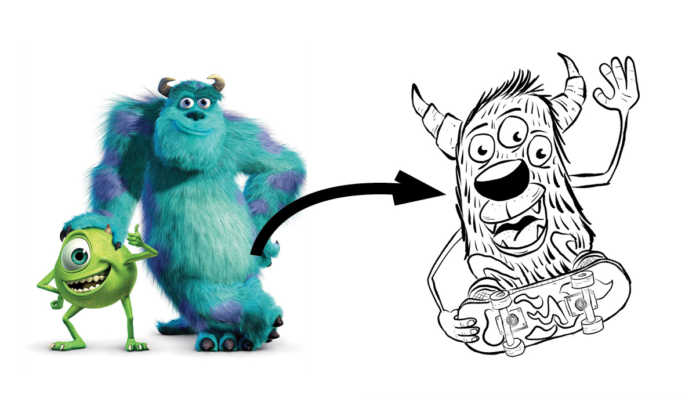 Monsters, Inc., the ComEd of the monster world. Our Pixar protagonists, James P. Sullivan and Mike Wazowski, work at the plant and they’ve got quotas to meet. Every night, they pop into the human world via children’s bedroom closets and scare the bejesus out of kiddos as they’re falling asleep. They bottle up those screams to keep the lights on in their world – literally.

It’s a mean gig, and some less than savory monsters take too much joy in the mission (and bend the rules), but Mike and “Sully” push back against the corporate culture to make it kinder. The animated G-rated movie has lots of take-aways for kids. Here are a few to discuss:

Now that you’ve watched the movie, get the kids off the couch and have some screen-free fun inspired by Mike and Sully.  Here are some ideas: