Watch This, Do That: Lilo and Stitch 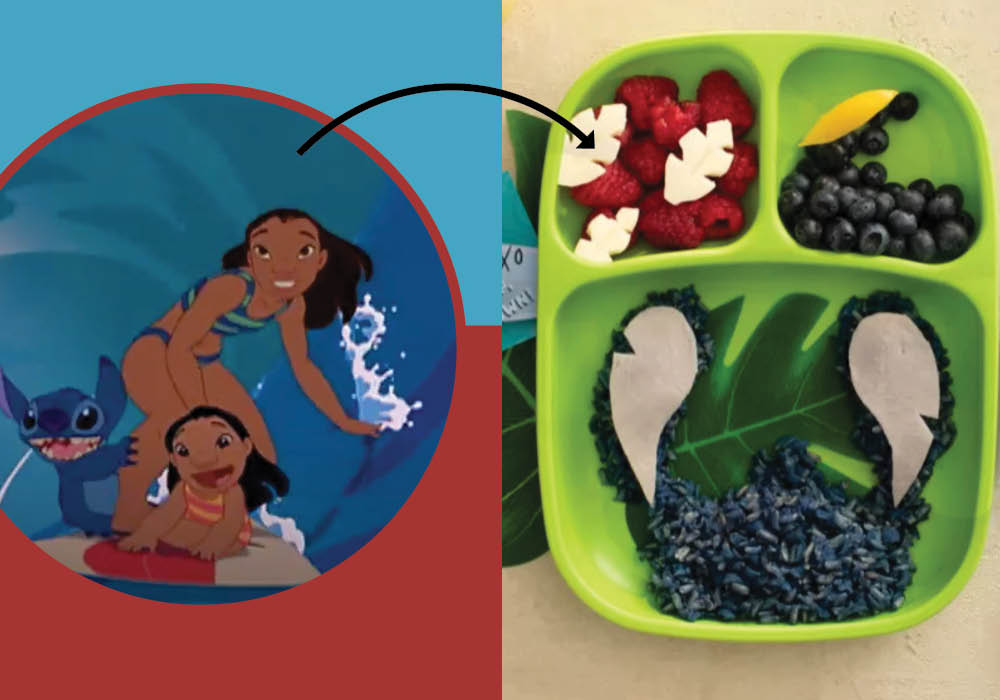 Six-year-old Hawaiian girl, Lilo, who was raised by her older sister, Nani, after their parents died in a car crash, adopts a new “dog” that she calls Stitch. Little does she know, Stitch is a small, blue alien genetically engineered to create chaos.

While Stitch uses Lilo to avoid being captured by the intergalactic federation, he learns new things from her. Here are some lessons to point out to your kids:

After watching Lilo & Stitch at home, try these activities with your family:

Buckle up! The kids are going to love racing around McCormick Place. Here's our tips for taking the entire family.
Read more
Outdoors

Help your little one grow into a confident young adult with these fun activities.
Read more