Watch This, Do That: It’s the Great Pumpkin, Charlie Brown 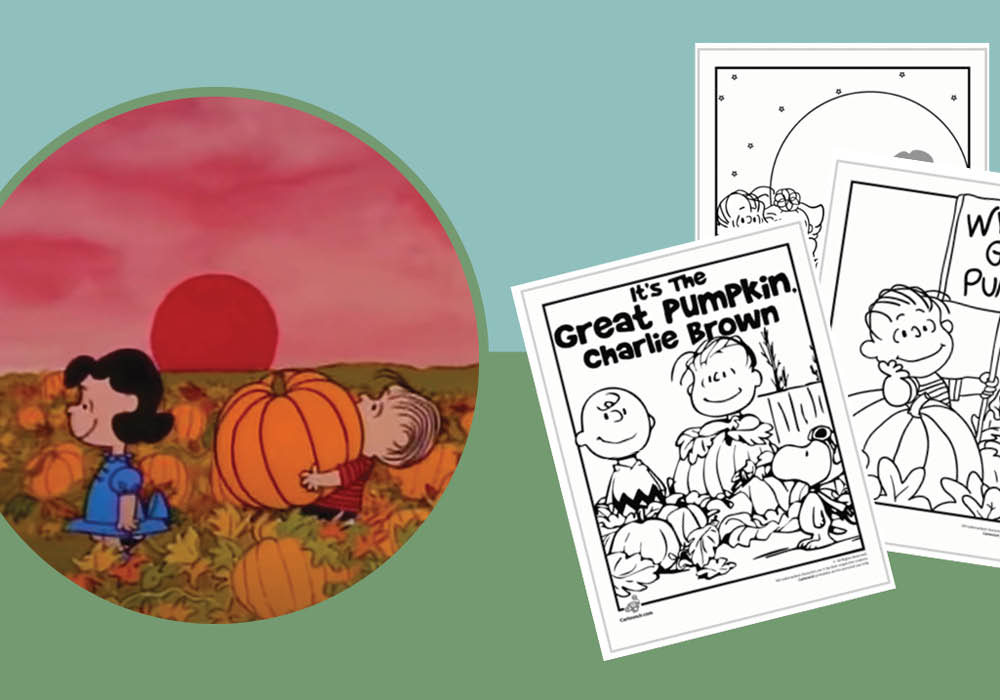 The Great Pumpkin was introduced to fans of the funny pages in 1959 by Peanuts artist Charles M. Schulz. It was turned into a cartoon in 1966 and became a staple of the fall season. As all the Peanuts gang enjoys a Halloween party and goes trick-or-treating, Linus waits in the pumpkin patch for the Great Pumpkin to rise up and bring toys to the children who believe. The holiday tale also includes appearances by Snoopy as the Red Baron, Schroeder on his piano and a homemade ghost costume.

Linus might never see the Great Pumpkin and Charlie Brown is still the world’s unluckiest trick-or-treater, but the lessons of the brief cartoon hold more than 50 years later. Here are a few topics to discuss with kids: 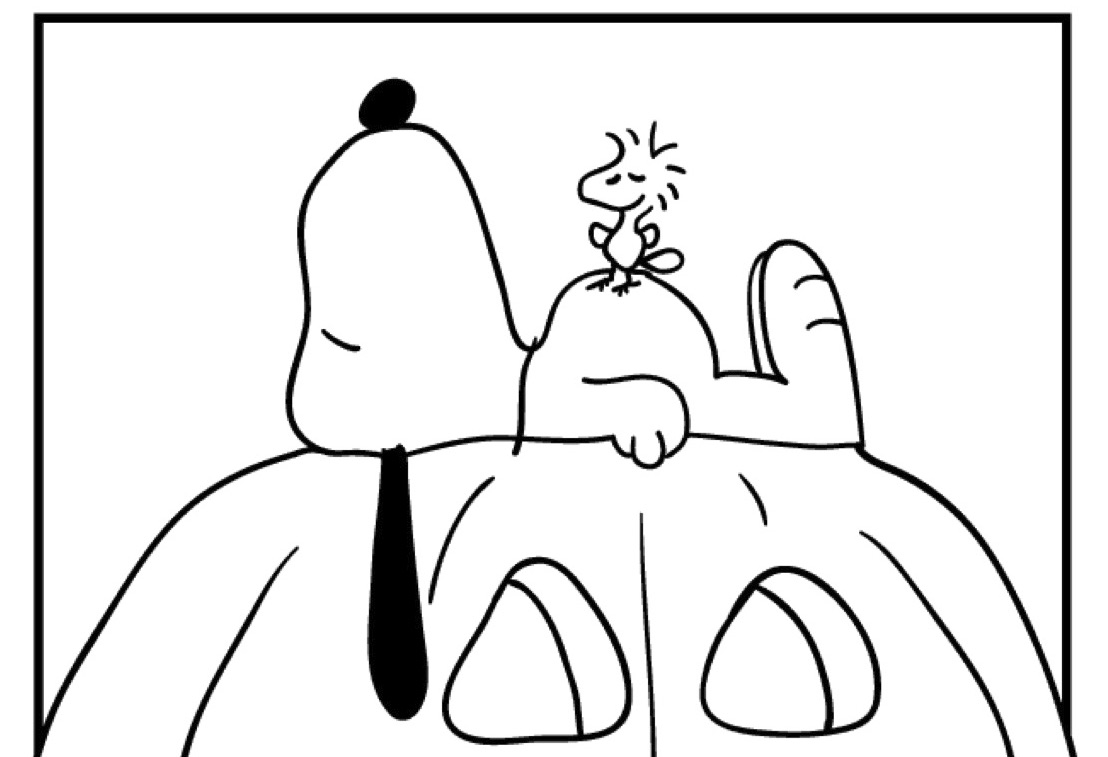