Watch This, Do That: Harry Potter and the Sorcerer’s Stone 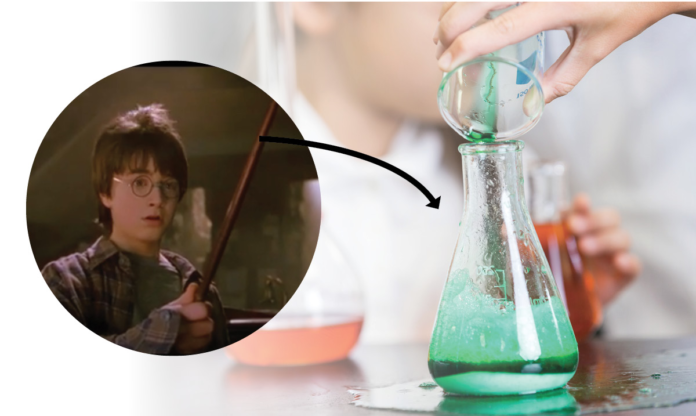 “The Boy Who Lived” is the name of the first chapter of J.K. Rowling’s Harry Potter series (and, spoiler alert, could also be the name of the last chapter of the last book), and thus starts a world of adventure. The seven books spawned a series of eight movies (the last book is split into two films) and a movement of enjoyable reading for kids who grew up with each new tome, as they made friends with the characters and learned age-appropriate life lessons.

Around age 7-10 is the perfect time to start reading the Harry Potter series (make sure your kids read the book before you all see the movie). After your kids have finished the first installment, here are a few ideas to discuss:

Now that you’ve seen Harry Potter and the Sorcerer’s Stone, try these activities that Harry, Ron and Hermione would love.

How to Get Your Child to Sleep Without a Nightlight

What to do when this habit becomes a problem.
Read more
At Home

13 Books to Get Kids Excited About Math

They all equate to learning!
Read more