Watch This, Do That: Cool Runnings 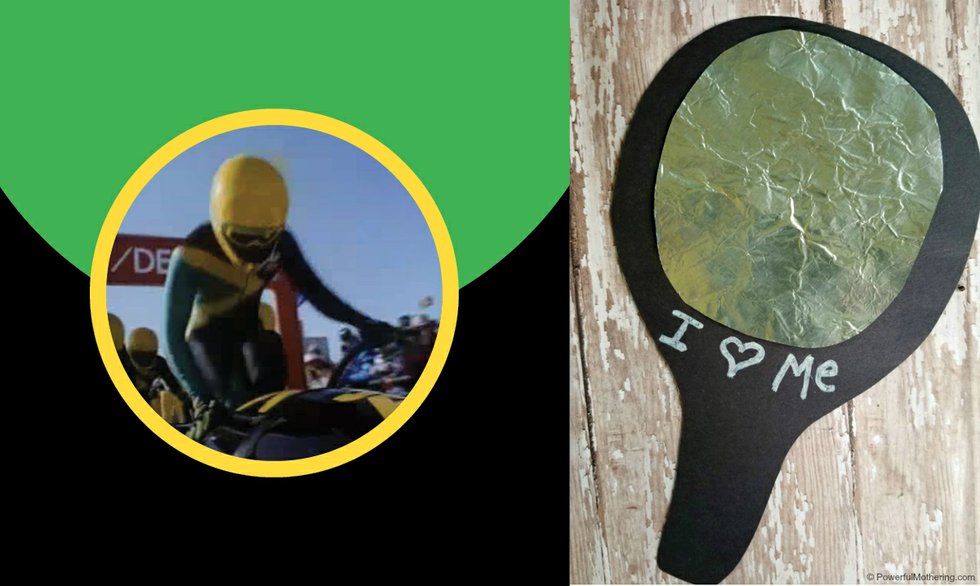 Disney’s 1993 feel-good story Cool Runnings, which is very loosely based on the true story of the first Jamaican bobsled team, still ranks among the top 10 sports comedies of all time. And why not? It has all the makings of the kind of story you want to see in sports: a great Jamaican athlete loses out on a chance at the 1988 Olympics in his own sport (sprinting) so he finds an American coach to help Jamaica reach its first winter Olympics. The crew that joins the adventure includes a go-cart racer and two other sprinters who lost their shot at the summer games.

The core of Cool Runnings is about overcoming obstacles and not letting expectations hinder progress. After you’ve seen the movie, here are a few topics to discuss with kids: 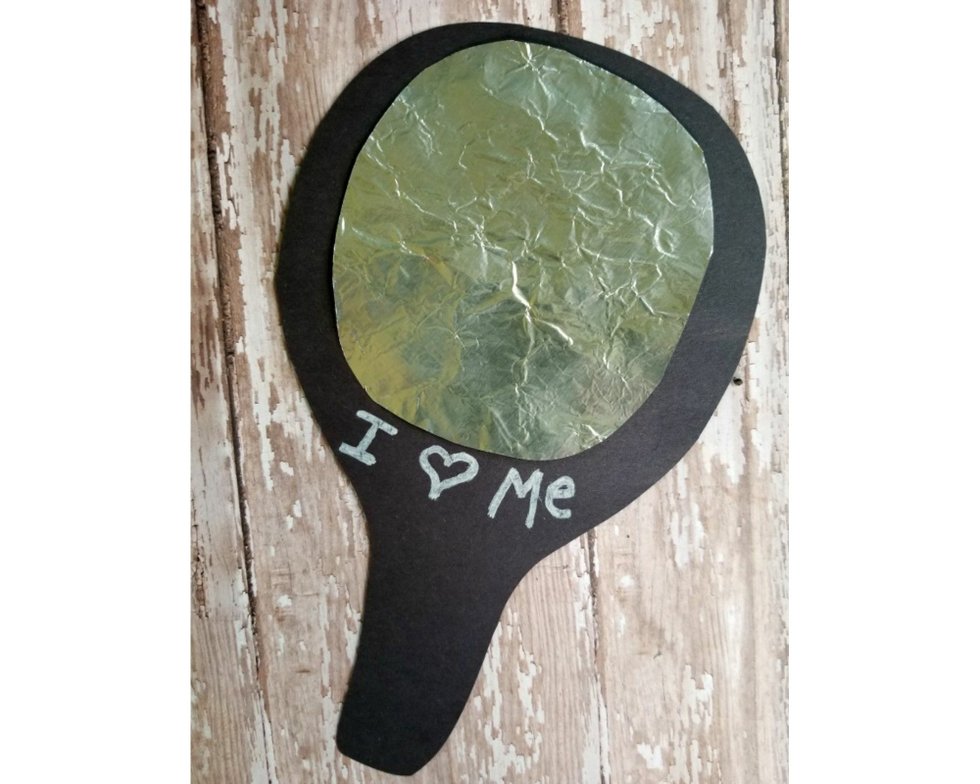 Chicago Parent Staff -
Even the pickiest of eaters will love these spots in the city and suburbs.
Read more
Special Needs